TOKYO EVER AFTER BY EMIKO JEAN 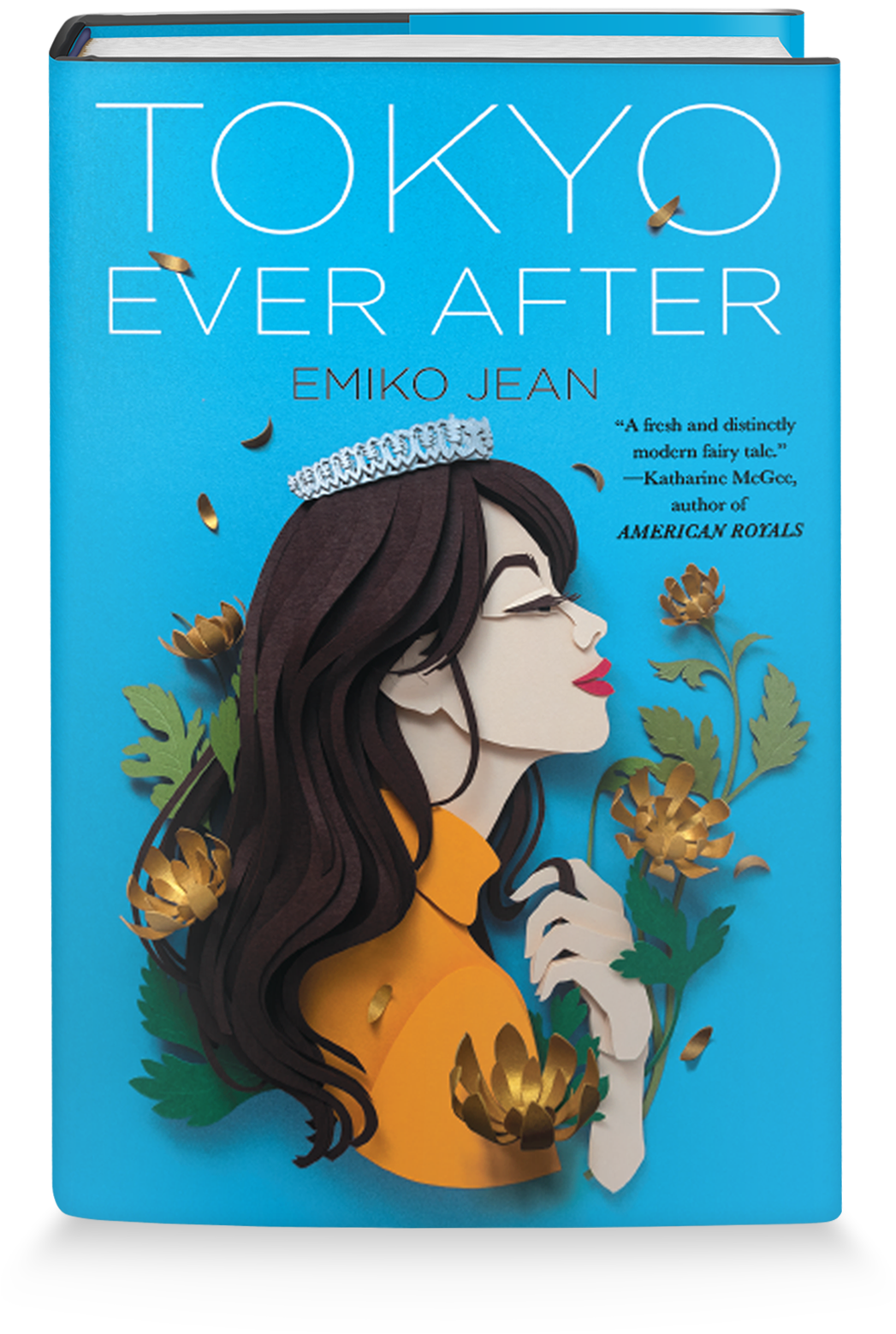 Be among the first to read Tokyo Ever After by Emiko Jean! Crazy Rich Asians meets The Princess Diaries in this irresistible story about an ordinary Japanese-American girl who discovers her senior year of high school that her father is the Crown Prince of Japan. Enter for a chance to read an advanced copy!

"Move over, Mia Thermopolis! Princess Izumi will completely capture your heart while making you laugh nonstop. With an unforgettable voice and a heart-fluttering romance, Tokyo Ever After is an instant favorite.”—Gloria Chao, author of American Panda

“Emiko’s flair for sumptuous detail—food! Actual castles! Swoony confessions! Court drama! Cherry blossoms by the million!—locked me helplessly into a world of splendor I never wanted to leave.” —David Yoon, author of Frankly in Love

Izumi Tanaka has never really felt like she fit in—it isn’t easy being Japanese American in her small, mostly white, northern California town. Raised by a single mother, it’s always been Izumi—or Izzy, because “It’s easier this way”—and her mom (and her trusty terrier sidekick, Tamagotchi) against the world. But then Izzy discovers a clue to her previously unknown father’s identity…and he’s none other than the Crown Prince of Japan. Which means outspoken, irreverent Izzy is literally a princess.

In a whirlwind, Izzy travels to Japan to meet the father she never knew and discover the country she always dreamed of. But being a princess isn’t all ball gowns and tiaras. There are conniving cousins, a hungry press, a scowling but handsome bodyguard who just might be her soulmate, and thousands of years of tradition and customs to learn practically overnight.

Izzy soon finds herself caught between worlds, and between versions of herself—back home, she was never “American” enough, and in Japan, she must prove she’s “Japanese” enough. Will Izumi crumble under the weight of the crown, or will she live out her fairytale, happily ever after?

ENTER BELOW FOR A CHANCE TO WIN 1 OF 50 COPIES! 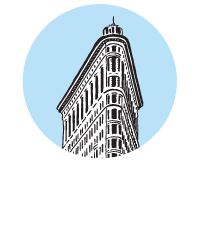