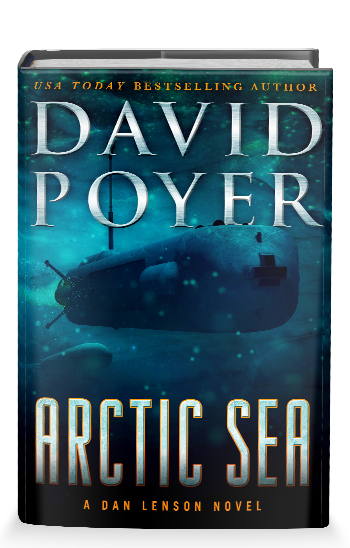 In the aftermath of a world war with China, Admiral Dan Lenson is assigned to set up a US Navy base on the rugged North Slope of Alaska, in response to Russian seabed claims that reach nearly to the US coast. Yet the current administration seems oddly reluctant to confront Russian aggression. At the same time, the International Criminal Court is accusing Dan of a war crime.

“This is a series like no other in the military thriller genre.” —Publishers Weekly (Starred Review)

“A master of the genre.” —Quarterdeck