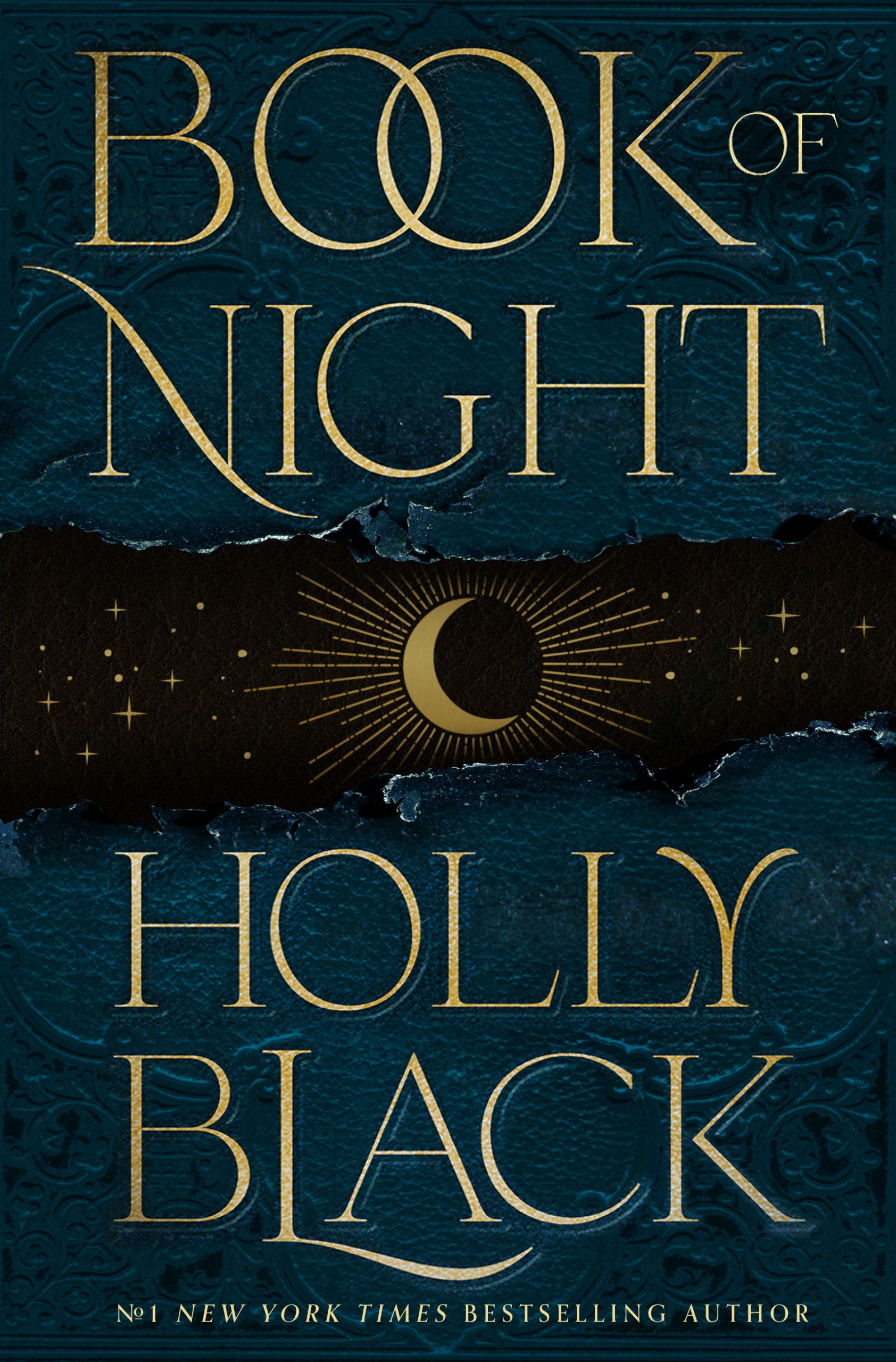 #1 New York Times bestselling author Holly Black makes her stunning adult debut with Book of Night, a modern dark fantasy of shadowy thieves and secret societies in the vein of Ninth House and The Night Circus.

One of Publishers Weekly's top ten most anticipated books of 2022!

Charlie Hall has never found a lock she couldn’t pick, a book she couldn’t steal, or a bad decision she wouldn’t make. She’s spent half her life working for gloamists, magicians who manipulate shadows to peer into locked rooms, strangle people in their beds, or worse. Gloamists guard their secrets greedily, creating an underground economy of grimoires. And to rob their fellow magicians, they need Charlie.

Now, she’s trying to distance herself from past mistakes, but going straight isn’t easy. Bartending at a dive, she’s still entirely too close to the corrupt underbelly of the Berkshires. Not to mention that her sister Posey is desperate for magic, and that her shadowless and possibly soulless boyfriend has been keeping secrets from her. When a terrible figure from her past returns, Charlie descends back into a maelstrom of murder and lies. Determined to survive, she’s up against a cast of doppelgängers, mercurial billionaires, gloamists, and the people she loves best in the world ― all trying to steal a secret that will allow them control of the shadow world and more.

“Dark, strange, thick with mystery and twists―Book of Night is everything delicious and frightening I’ve come to expect from Holly Black. It’s a story so believable in its magic, you’ll be keeping one eye on your shadow as you turn the pages.” ―Leigh Bardugo, #1 New York Times bestselling author of Ninth House

“Black is a master at world-building.” ―The New York Times Book Review

Click here to submit your receipt to receive a limited edition bag!