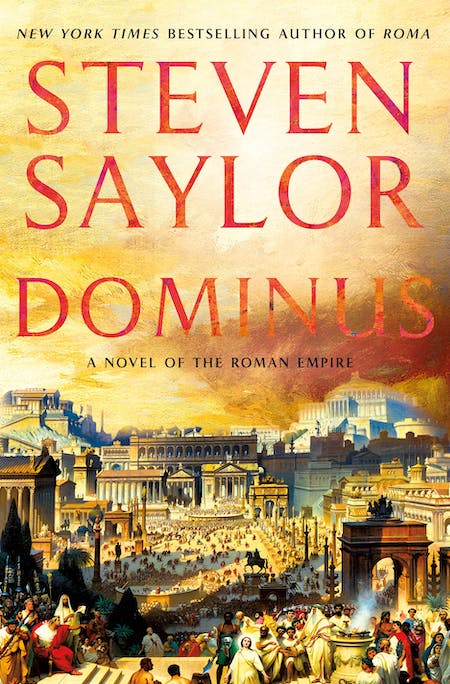 Following his international bestsellers Roma and Empire, Steven Saylor continues his saga of the greatest, most storied empire in history from the eternal city at the very center of it

“The story of Rome’s decline is told in epic, episodic fashion . . . Fans of historical sagas will relish.” —Booklist

“Saylor evokes the ancient world more convincingly than any other writer of his generation.” —The Sunday Times (London)

“Saylor’s encyclopedic knowledge and sense of detail are on ample display, as is his impressive ability to weave centuries of history into an entertaining narrative.”—Historical Fiction Review