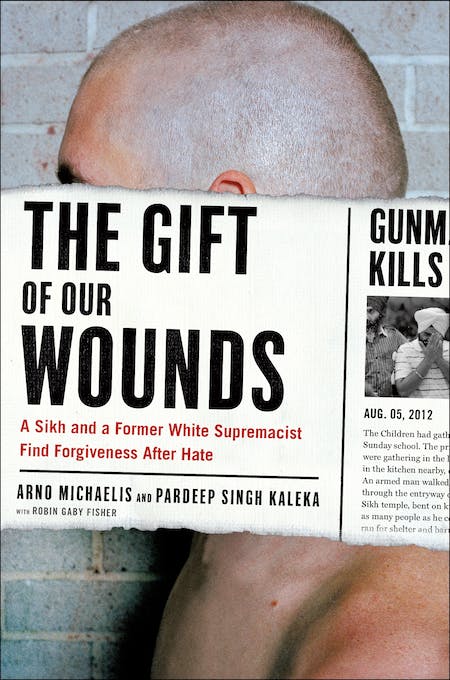 The powerful story of a friendship between two men—one Sikh and one skinhead—that resulted in an outpouring of love and a mission to fight against hate.

When white supremacist Wade Michael Page murdered six people and wounded four in a Sikh Temple in Wisconsin in 2012, Pardeep Kaleka was devastated. The temple leader, now dead, was his father. Meanwhile, Arno Michaelis, a former skinhead and founder of one of the largest racist skinhead organizations in the world, had spent years of his life committing terrible acts in the name of white power. When he heard about the attack, waves of guilt washing over him, he knew he had to take action and fight against the very crimes he used to commit.

After the Oak Creek tragedy, Arno and Pardeep worked together to start an organization called Serve 2 Unite, which works with students to create inclusive, compassionate and nonviolent climates in their schools and communities. Their story is one of triumph of love over hate, and of two men who breached a great divide to find compassion and forgiveness.