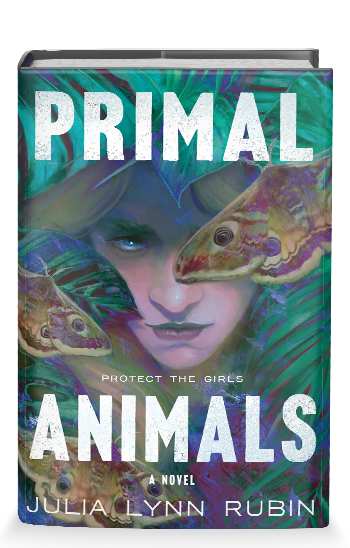 Wilder Girls meets The Female of the Species

Arlee Gold is anxious about spending the summer at the college prep Camp Rockaway—the same camp her mother attended years ago, which her mother insists will “change her life.” Little does Arlee know that, once she steps foot on the manicured grounds, this will prove to be true in horrifying ways.

Even though the girls in her cabin are awesome—the other campers seem to be wary of Arlee. When she’s tapped to join a strange secret society, Arlee thinks this will be her shot at fitting in . . . until her new “sisters” ask her to do the unthinkable, putting her life, and others, in perilous danger.