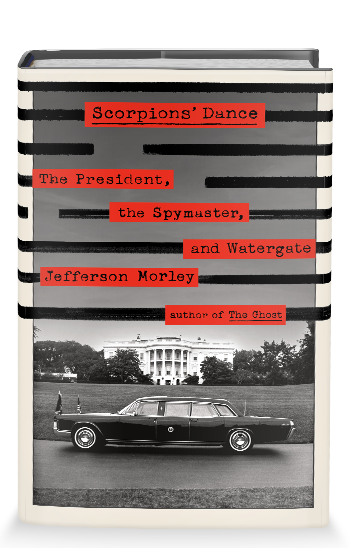 For the 50th anniversary of the Watergate break-in: The untold story of President Richard Nixon, CIA Director Richard Helms, and their volatile shared secrets that ended a presidency.

“Morley’s pen is sharp as a surgeon’s scalpel . . . He gives us hidden history.”
—Anthony Summers, author of The Arrogance of Power

“A must read.“
—James Rosen, Newsmax chief White House correspondent and author of The Strong Man