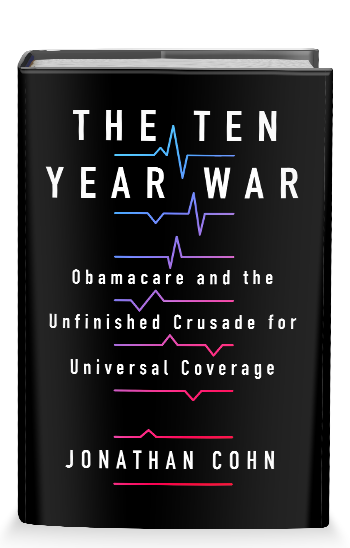 The definitive, inside story of Obamacare and the fight that broke American politics.

“A sweeping, riveting narrative.” —David Grann, author of Killers of the Flower Moon

“Like its subject, this book is a Big Fucking Deal.” —Mona Hanna-Attisha, author of What The Eyes Don’t See

“The definitive work on the definitive policy battle of the early 21st century.” —Tim Alberta, chief political correspondent at Politico