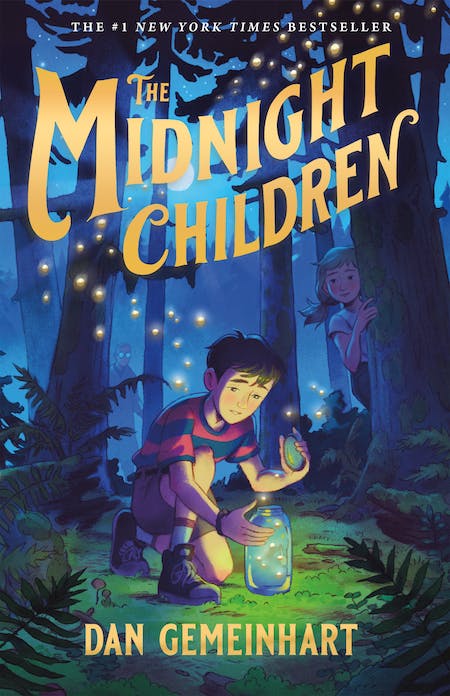 An extraordinary tale of wonder, friendship, and mystery—perfect to read together as a family!
“A magnificent novel.” —SLJ, starred review
“The children forge the story’s path as they powerfully change their community through courageous honesty and emotional vulnerability.” —PW, starred review
“A story of fierce friendship, bravery, loyalty, and finding—or making—a place to belong.” —Kirkus, starred review
“A rare (yet well done) tale about second chances and being true to both self and friends.” —Booklist, starred review
“Our kids could learn a lot from this bunch. So could we.” —The New York Times