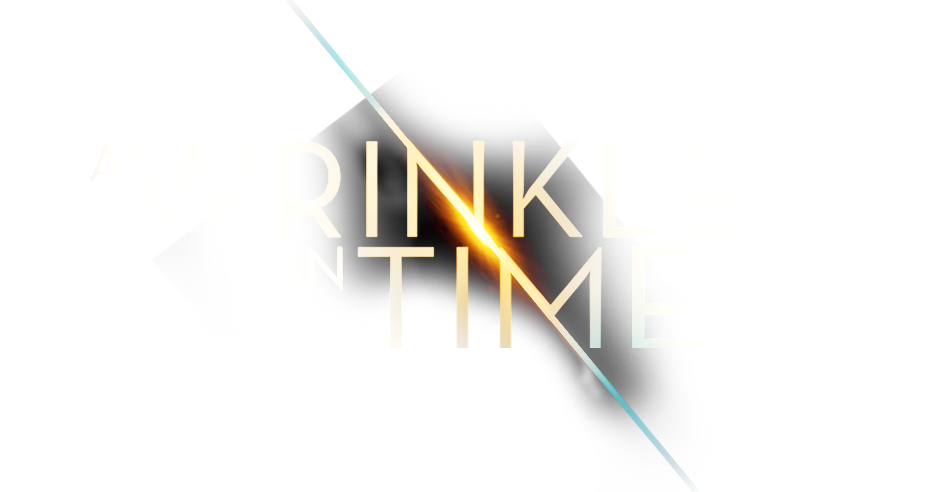 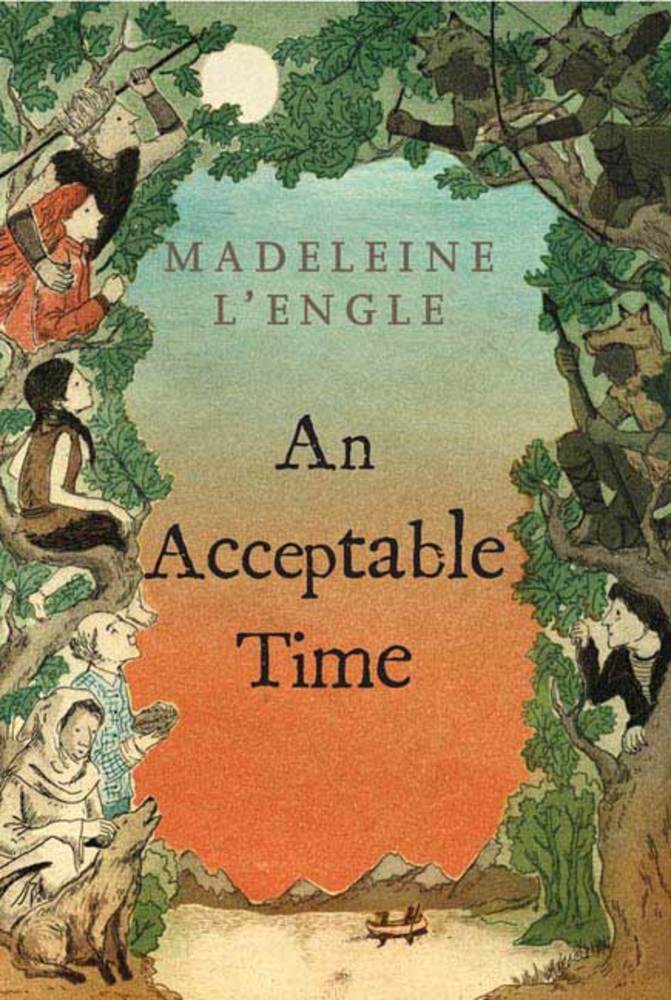 An Acceptable Time, the final book in Madeleine L'Engle's Time Quintet, the series that began with the Newbery Award winner A Wrinkle in Time

A flash of lightning, quivering ground, and, instead of her grandparents' farm, Polly sees mist and jagged mountains -- and coming toward her, a group of young men carrying spears.

Why has a time gate opened and dropped Polly into a world that existed 3,000 years ago? Will she be able to get back to the present before the time gate closes -- and leaves her to face a group of people who believe in human sacrifice?