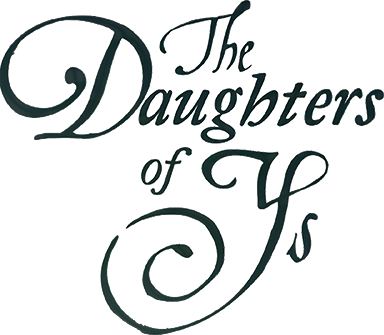 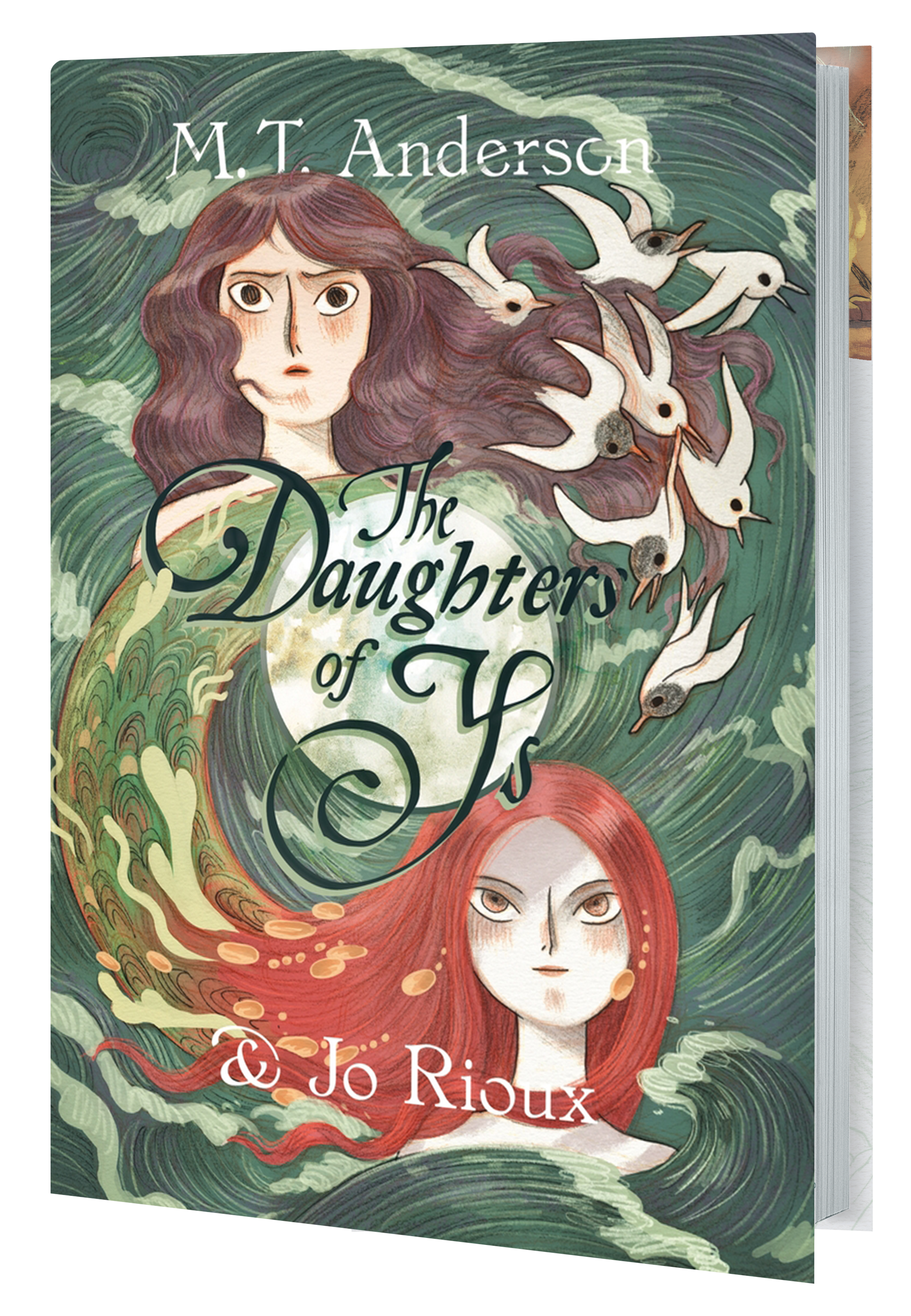 An Atlantis-like city from Celtic legend is the setting of The Daughters of Ys, a mythical graphic novel fantasy from National Book Award winner M. T. Anderson and artist Jo Rioux.

Ys, city of wealth and wonder, has a history of dark secrets. Queen Malgven used magic to raise the great walls that keep Ys safe from the tumultuous sea. But after the queen's inexplicable death, her daughters drift apart. Rozenn, the heir to the throne, spends her time on the moors communing with wild animals, while Dahut, the youngest, enjoys the splendors of royal life and is eager to take part in palace intrigue.

When Rozenn and Dahut's bond is irrevocably changed, the fate of Ys is sealed, exposing the monsters that lurk in plain view. M. T. Anderson and Jo Rioux reimagine this classic Breton folktale of love, loss, and rebirth, revealing the secrets that lie beneath the surface. 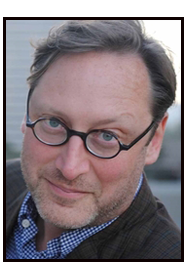 M. T. Anderson is the New York Times–bestselling author of Feed (a National Book Award Finalist and winner of the Los Angeles Times Book Prize), The Astonishing Life of Octavian Nothing, Traitor to the Nation (winner of the 2006 National Book Award), and Symphony for the City of the Dead: Dmitri Shostakovich and the Siege of Leningrad (a Boston Globe–Horn Book Honor Book). He is the author of the previous graphic novels: Yvain: The Knight of the Lion, with Andrea Offermann, and The Assassination of Brangwain Spurge (a National Book Award Finalist), with Eugene Yelchin. He lives in New England.

Read M.T. Anderson’s Letter about The Daughters of Ys 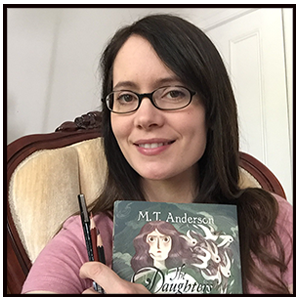 Jo Rioux is an author and illustrator of children's books. Since graduating from Sheridan College with a degree in illustration, she has illustrated young adult books, chapter books, and picture books, but her biggest passion is comic books. Her debut graphic novel Cat's Cradle went on to win the 2013 Joe Shuster Award for Comic for Kids. She lives in the lush suburbs of Ottawa where she spends her time drawing, reading, teasing her dog, and spinning tales of magic and monsters.

TAKE A LOOK INSIDE 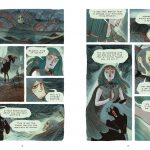 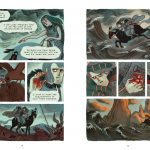 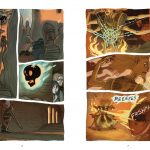 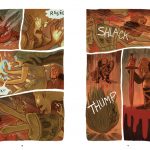 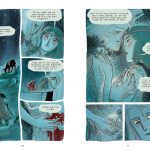 PRAISE FOR The Daughters of Ys

"Anderson and Rioux have woven a lush folktale filled with magic, lust, and feminine power. Rioux’s pencil illustrations are melancholic, with dramatic shadows, glowing moonlight, and swirling seas . . . A haunting rendering of an ancient folktale, packed with magic."

"Intriguing and accessible, this thought-provoking tale will be new to many."

"Readers keen on Celtic mythology will appreciate this whimsical tale with a dark turn, with crossover for Anderson’s teen fans likely."

"Fans of fairy tales will be utterly bewitched"
—Booklist, starred review
-"It’s a gripping adaptation of an ancient myth that reworks its themes in original ways."
—The Beat
"Combines intriguing family and political dynamics with lush illustrations that imbue the story with personality and spectacle."
—The AV Club

ART INSPIRED BY The Daughters of Ys 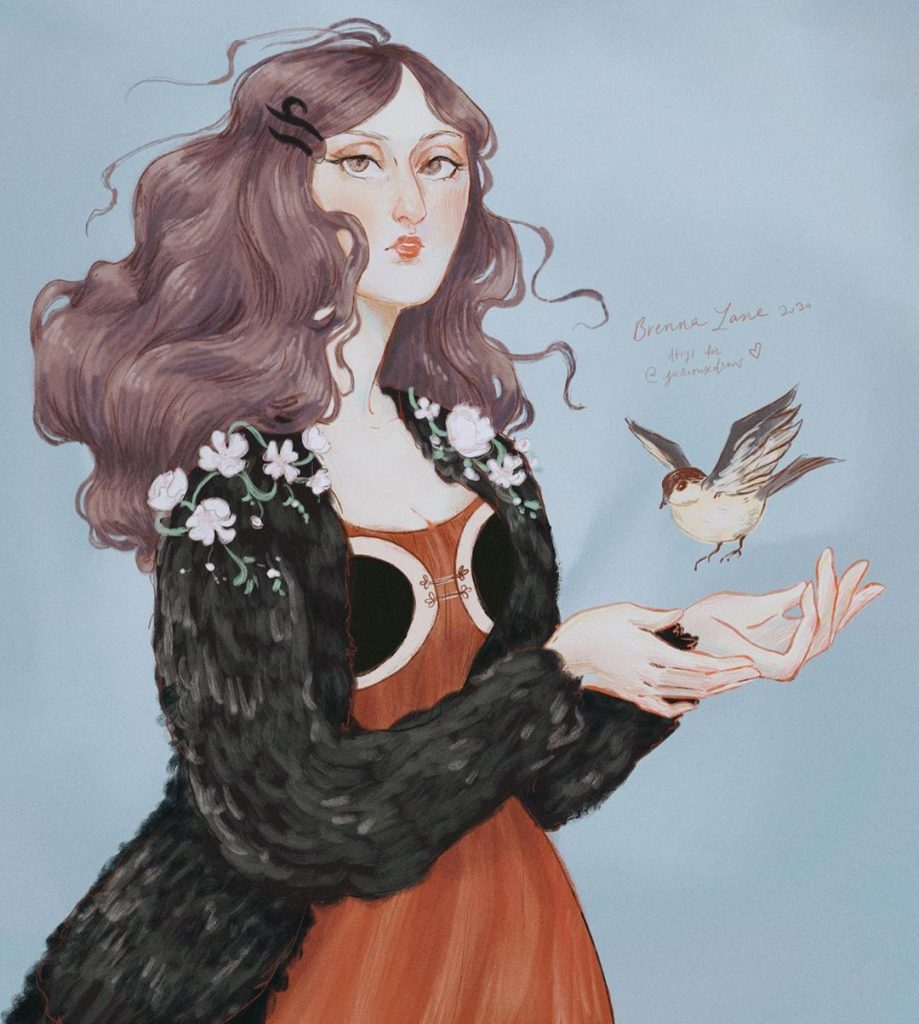 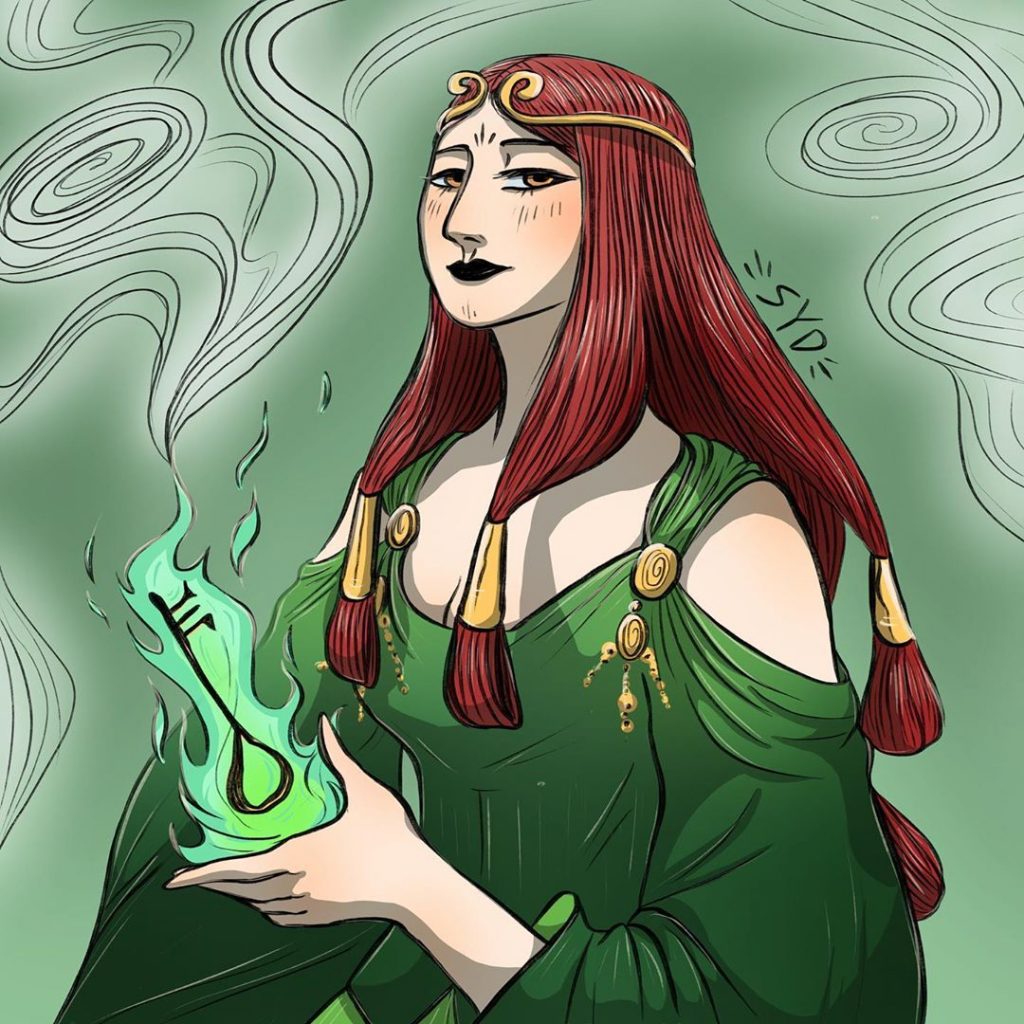 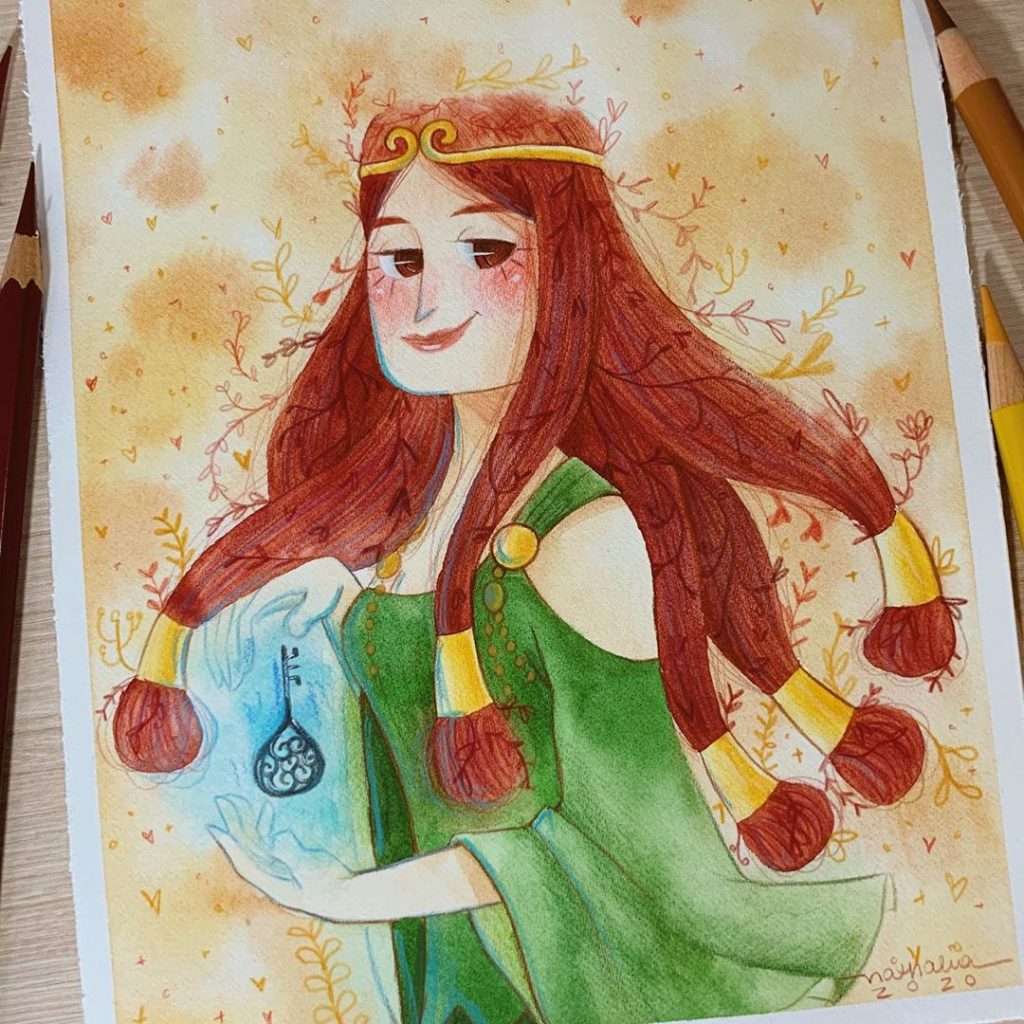 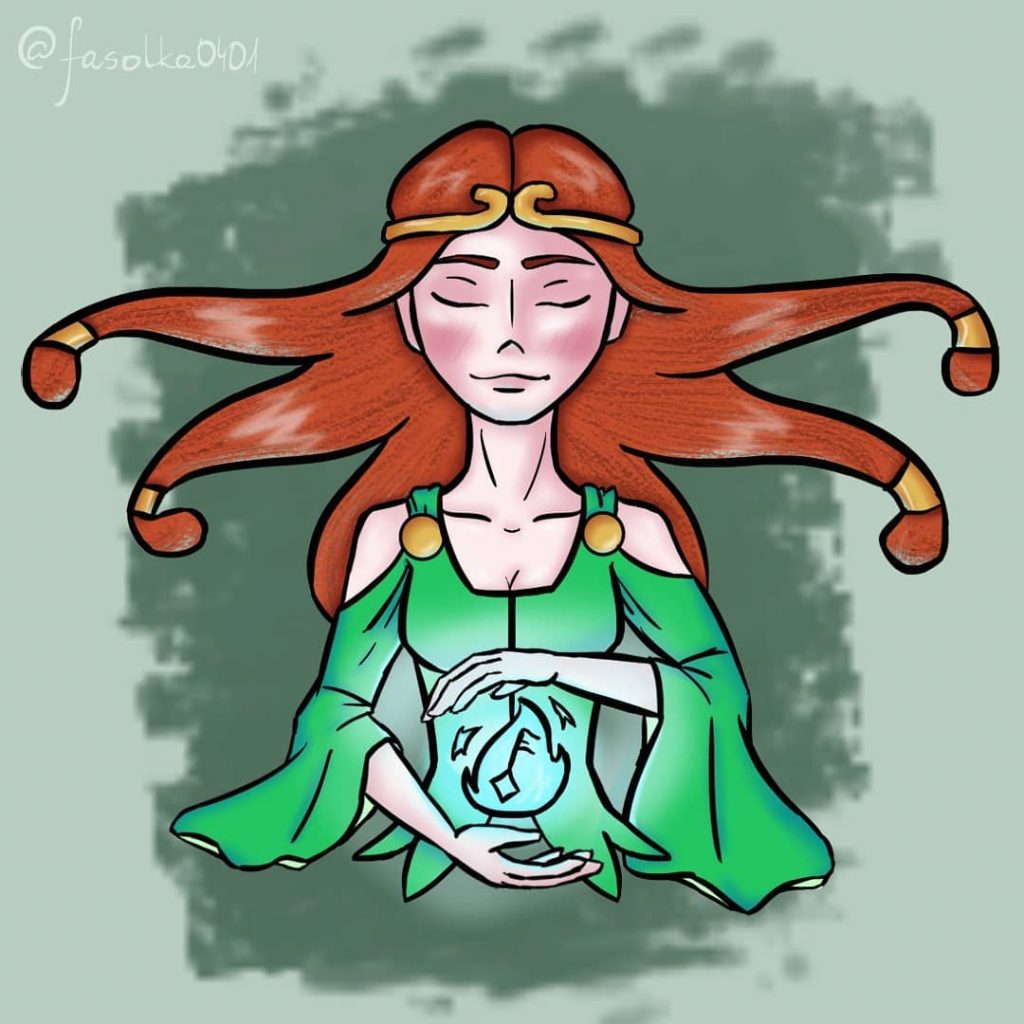 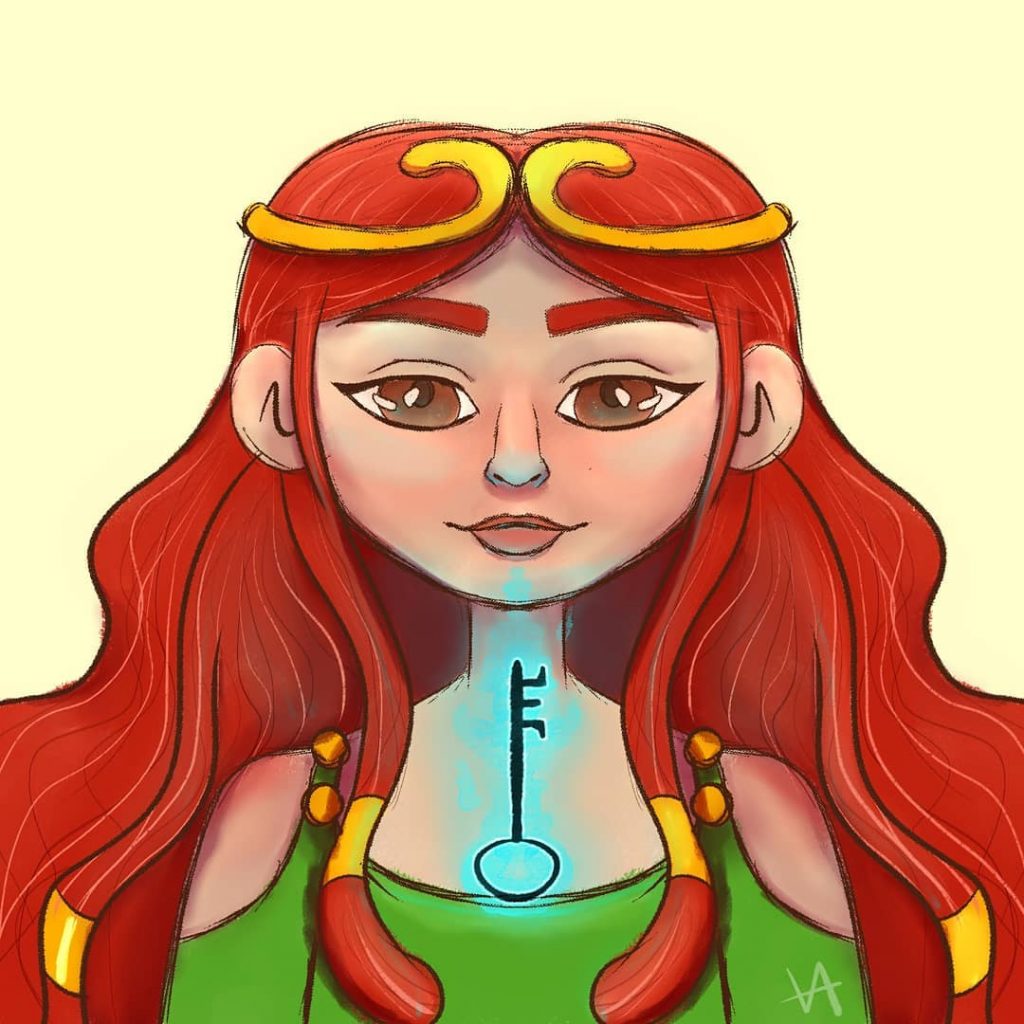 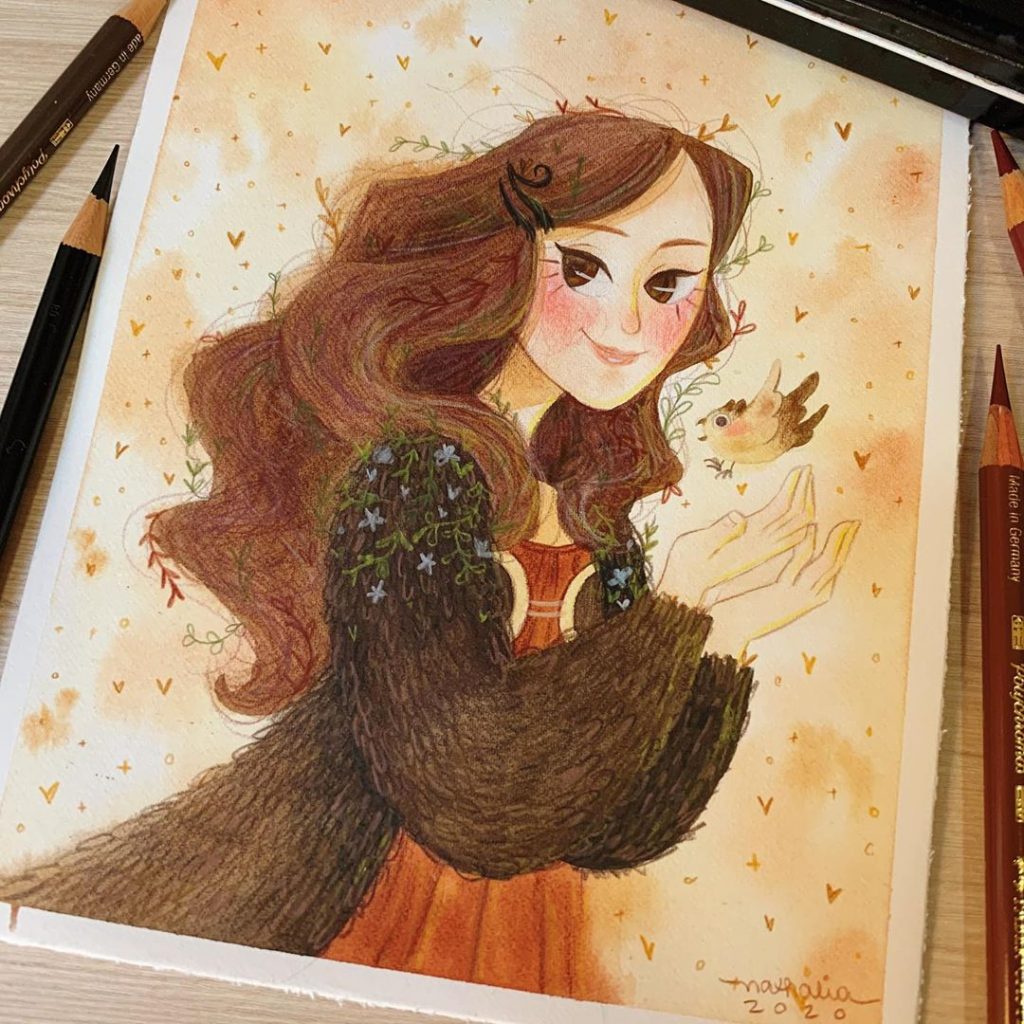 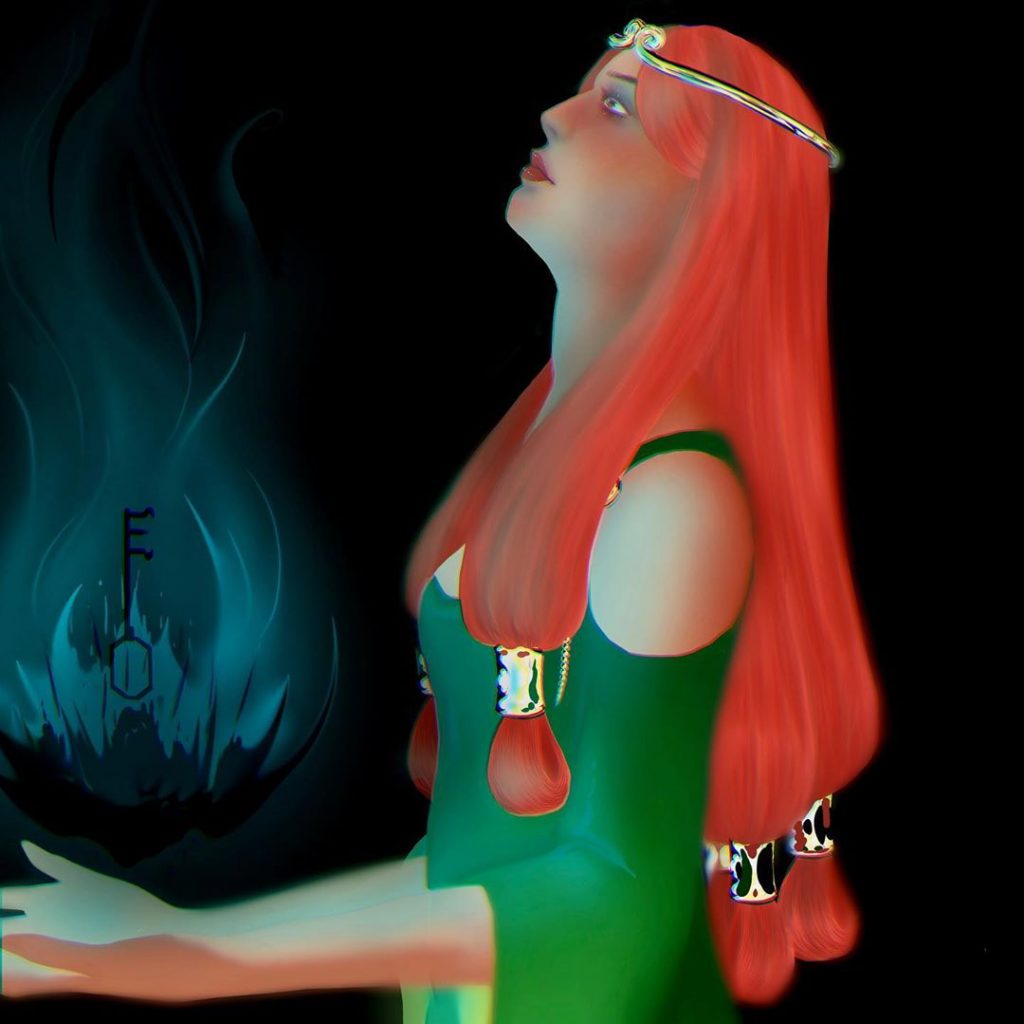 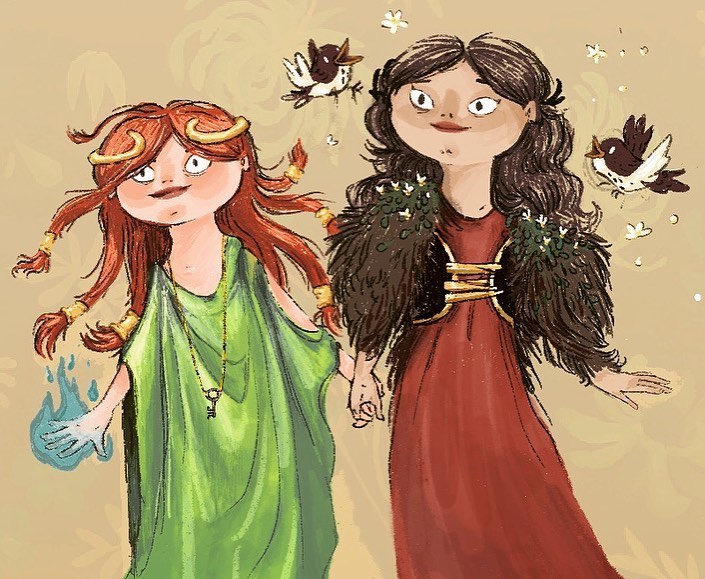