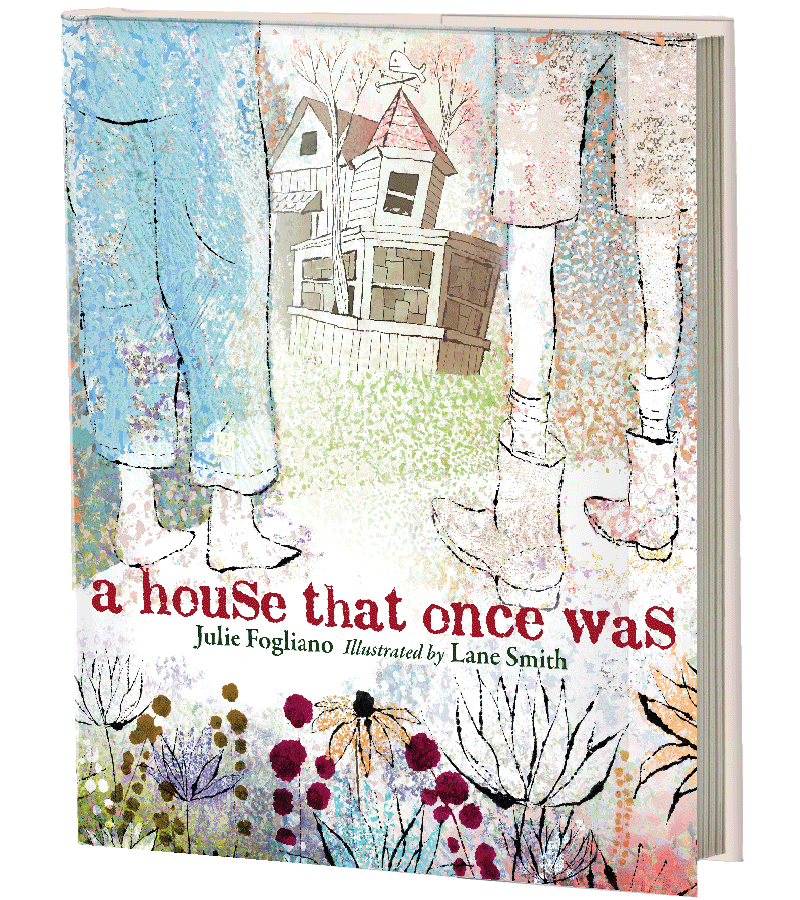 Critically acclaimed author Julie Fogliano and award-winning illustrator Lane Smith join forces in A House That Once Was, a gorgeous and atmospheric celebration of the power of imagination.

★ "It is all perfectly seamless; words and art are interwoven in a dance that enchants. Inventive and lovely." — Kirkus Reviews, starred review 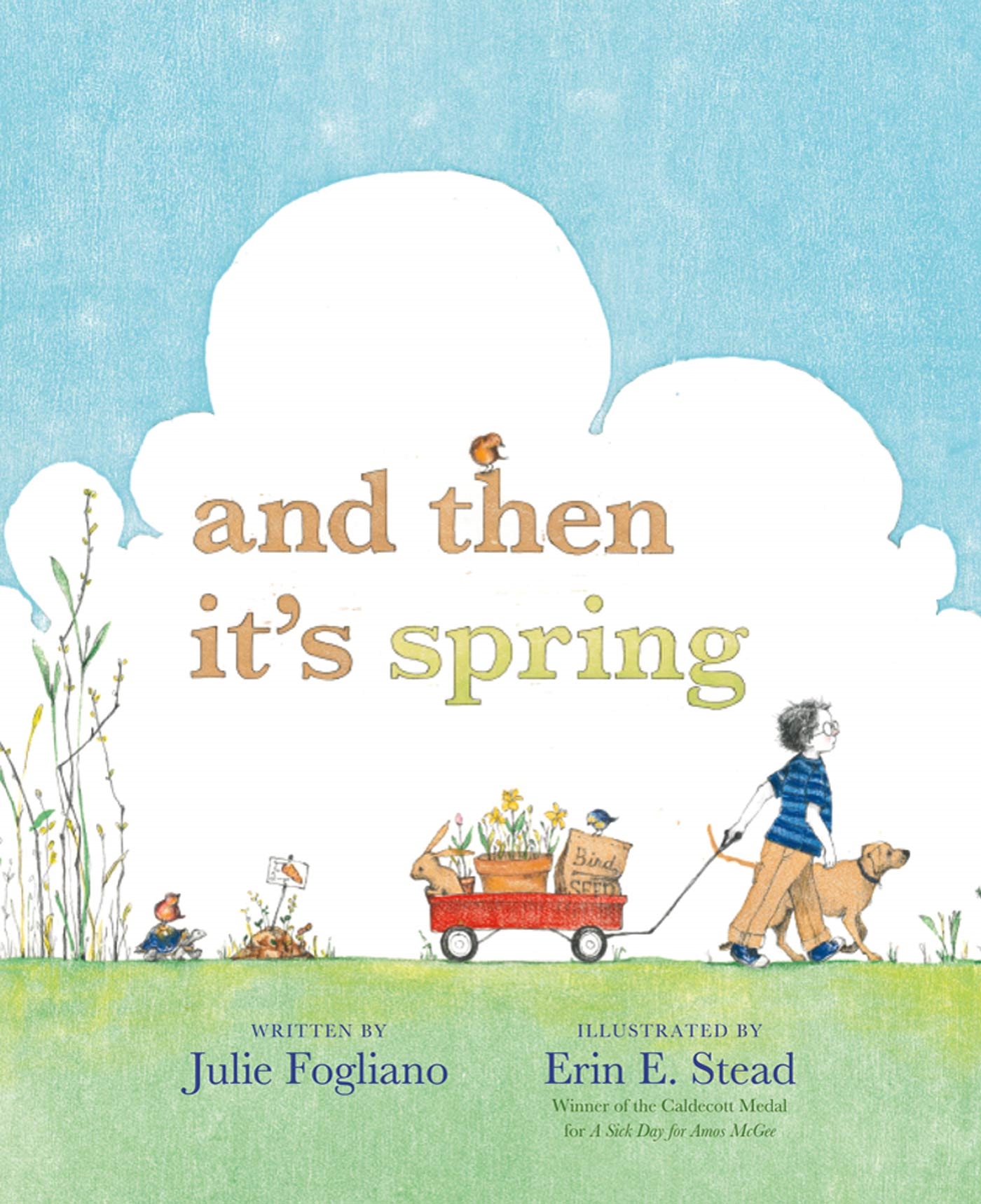 “This seemingly real-time experience of getting to green is a droll, wistful ode to the stamina behind wanting, will, and perseverance.” —School Library Journal, starred review

“In an understated and intimate partnership, Fogliano and Stead conjure late winter doldrums and the relief of spring's arrival, well worth the wait.” —Publishers Weekly, starred review

“A first-time author and the Caldecott Award-winning illustrator of
A Sick Day for Amos McGee (2011) team up in this beautiful ode to a patient gardener.” —Booklist, starred review 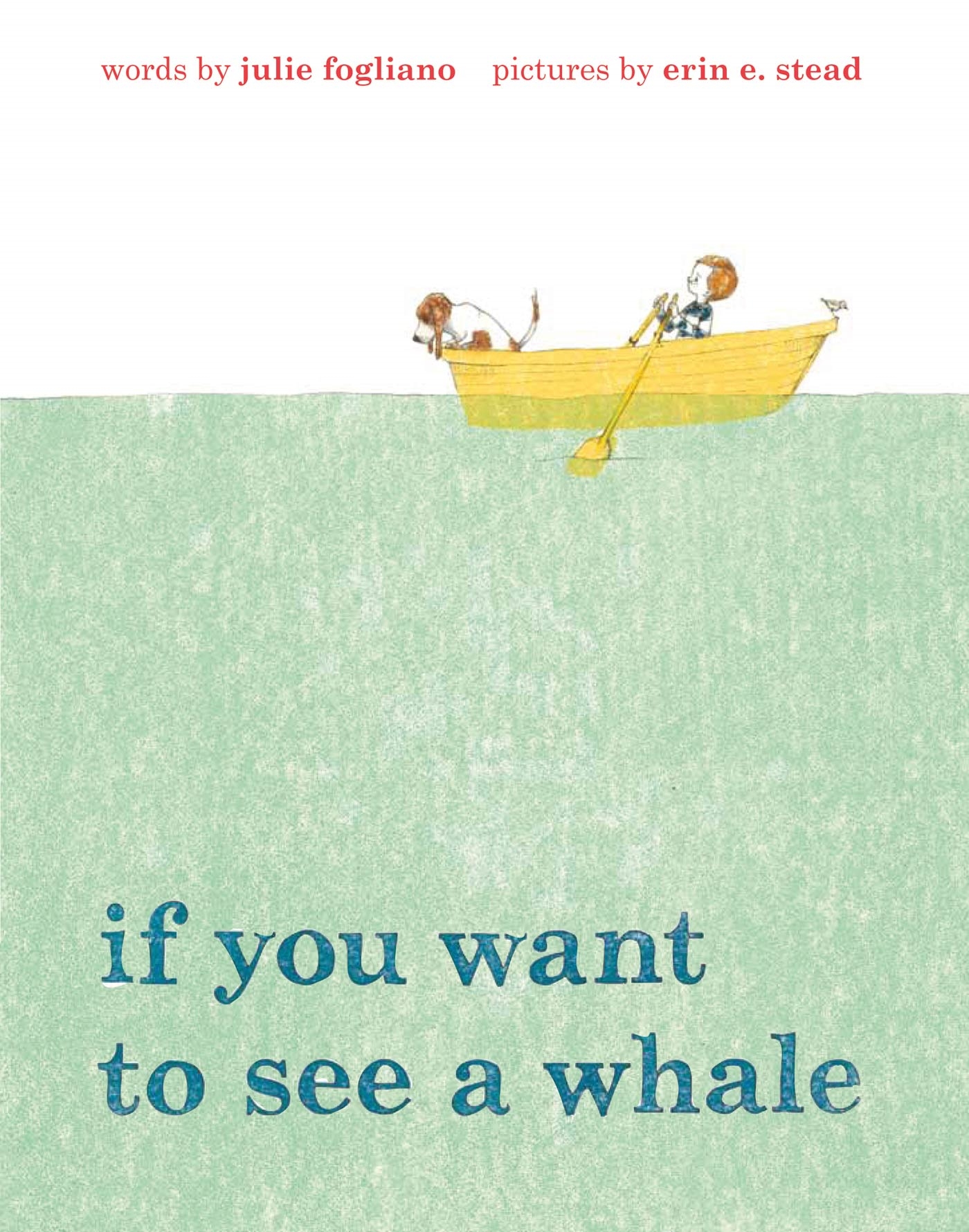 “A gorgeous love song to the imagination . . . It's breathtaking . . . Fans will be waiting.” —Booklist, starred review

“Readers will gape at the two enormous, whale-sized talents at work in this transfixing picture book.” —Kirkus Reviews, starred review

“A unique and lovely offering that will appeal to sensitive and patient children.” —School Library Journal, starred review 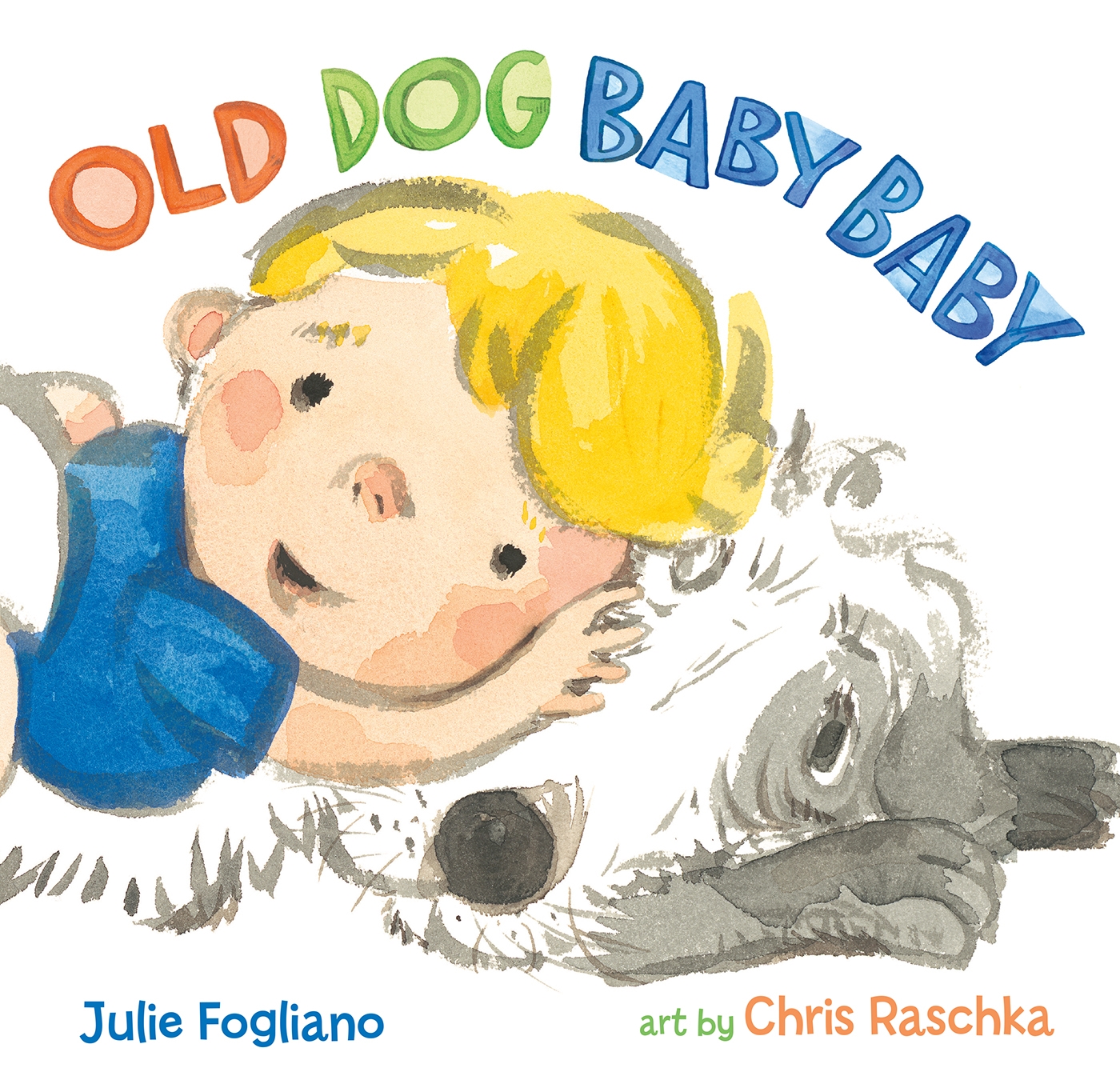 "We can’t stop the passage of time, Fogliano and Raschka seem to say, but we are fortunate in our loving relationships, each transcendent in its own way." —Publishers Weekly, starred review

"A charming little cuddlefest, this will appeal to youngsters who have their own pets and youngsters who wish they did." —Bulletin of the Center for Children's Books, starred review 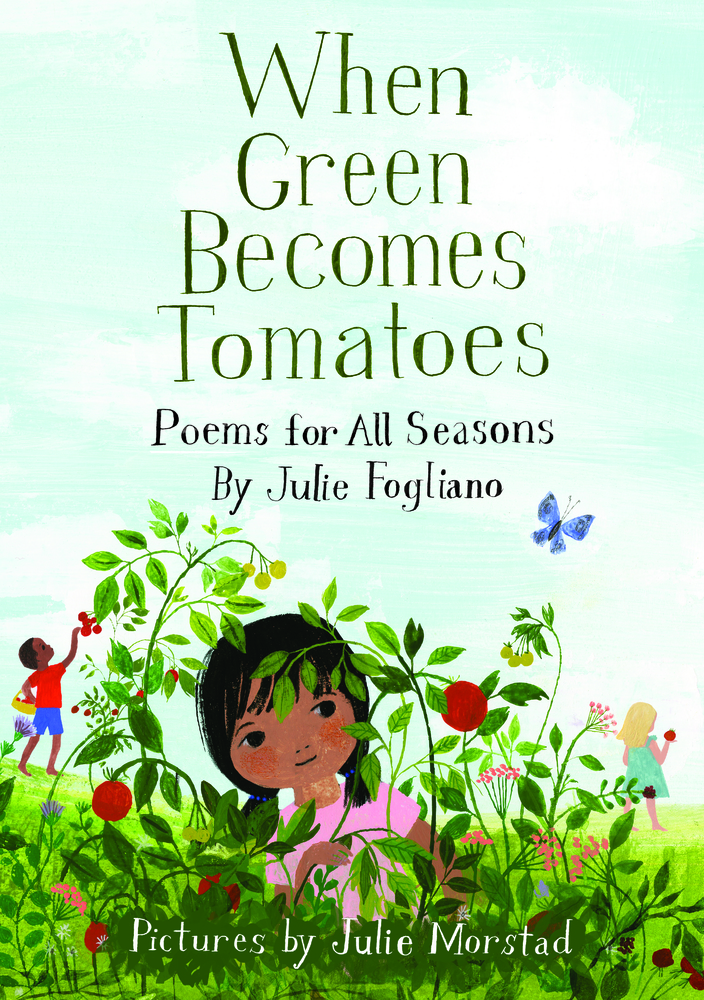 "The poems stand on their own as solidly as they connect to each other, inviting multiple readings to experience the details. Fogliano’s descriptions are laden with imagery, evoking the sensations felt by a change in temperature or the flavor of a blueberry." —Booklist, starred review

"Fogliano creates verses that capture not only the colorful images of nature but also the human emotions that the changing seasons evoke." —School Library Journal, starred review

"This combination of poetry and art in praise of the familiar, natural world is sweetly, successfully dazzling." —Kirkus Reviews, starred review

"In a contemplative tour of the year, Fogliano and Morstad sensitively yet strongly evoke season experiences like standing at the ocean's edge, anticipating sweater weather, and uncovering acres of mud beneath melting snow." —Publisher's Weekly, starred review 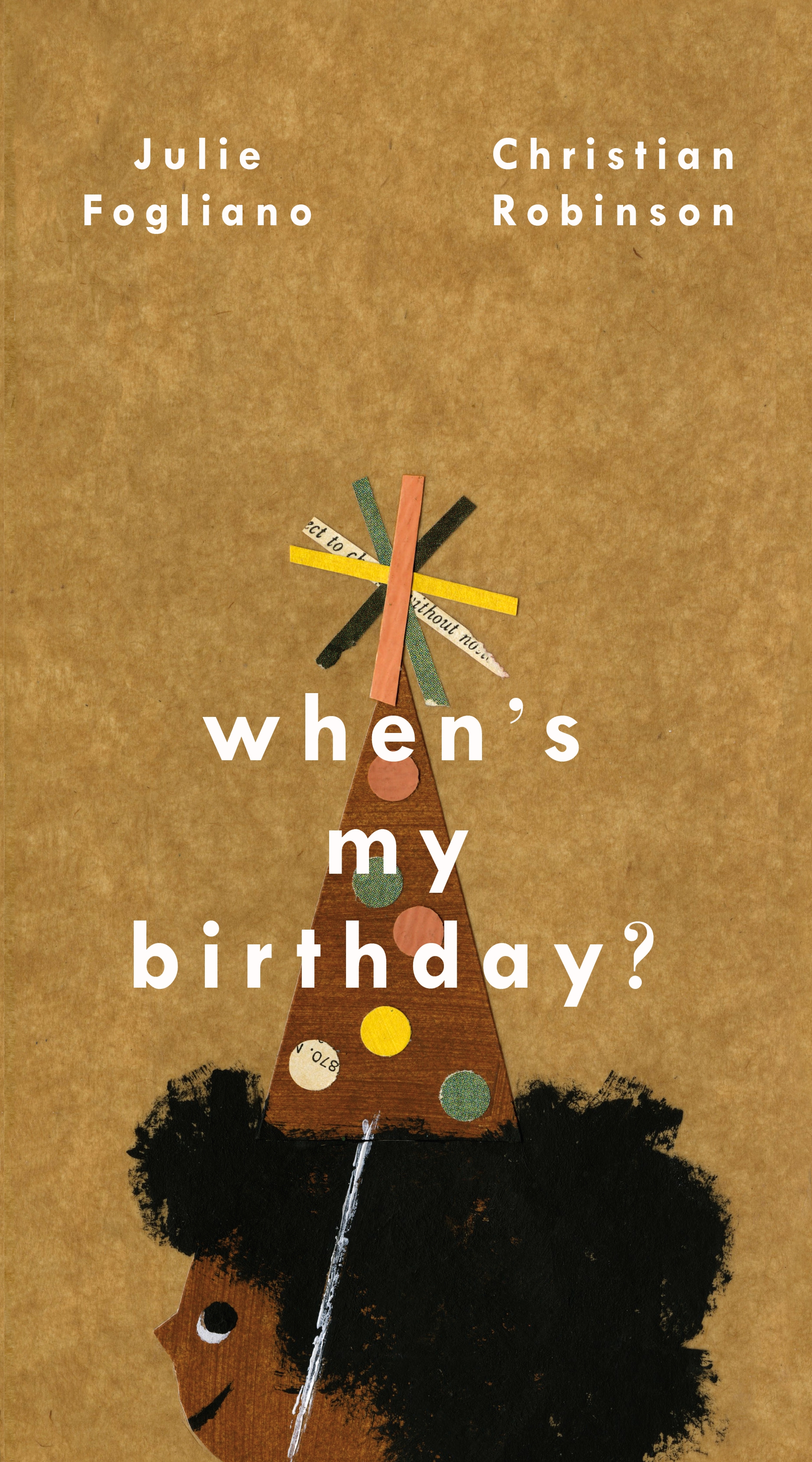 "In an infectious, bouncy rhythm, Fogliano and Robinson playfully capture the antsy excitement for birthdays in a pitch-perfect kid voice. . . .There might be a more perfect picture book about birthday's out there, but you'd be hard pressed to find it." —Booklist, starred review

"A gift of a picture book that's at once nostalgic and fresh." —Kirkus Reviews, starred review

"A strong read-aloud that invites the reader to practically sing the words." —The Horn Book, starred review

"Robinson's signature style—bold collages depicting kids and animals in blocky shapes—is the ideal vehicle for Fogliano's frolicsome text, and the two together evoke a quintessentially childlike glee, which adults will recognize and little ones will revel in." —The Bulletin, starred review

Julie Fogliano is the New York Times–bestselling author of And Then It’s Spring and If You Want to See a Whale, as well as the poetry collection, When Green Becomes Tomatoes. Recipient of the 2013 Ezra Jack Keats Award, her books have been translated into more than ten languages. Julie lives in the Hudson Valley with her husband and three children. When she is not folding laundry or wondering what to make for dinner, she is staring out the window waiting for a book idea to fly by.