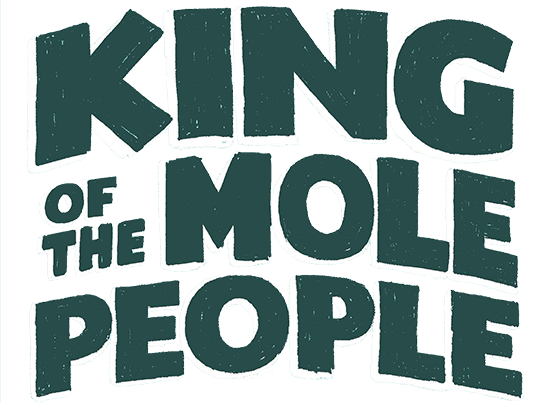 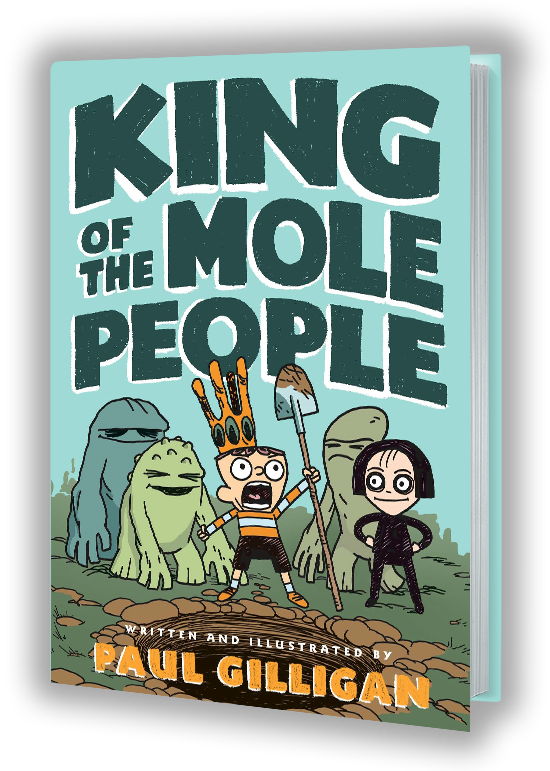 Doug Underbelly is doing his best to be normal.  It's not easy: he's bad at jokes, he's lousy at sports, and he lives in a creaky old mansion surrounded by gravestones.  Also, Magda, the weird girl at school, won't leave him alone.  And if that weren’t enough, he recently got crowned King of an underground race of Mole People.

Doug didn't ask to be king—it's a job he can't really avoid, like the eel sandwiches his dad makes for him (with love).  If he thought dealing with seventh grade was tricky, it's nothing compared to navigating the feud between Mole People, Slug People, Mushroom Folk, and Stone Goons, not to mention preventing giant worms from rising up and destroying everything.  How will Doug restore order?  It's all a matter of diplomacy!

"The Wimpy Kid's got nothing on the King of the Mole People—he's got more laughs and more mud." 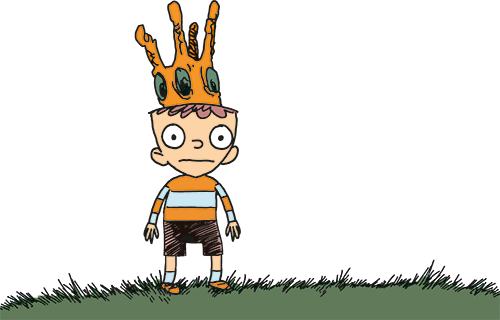 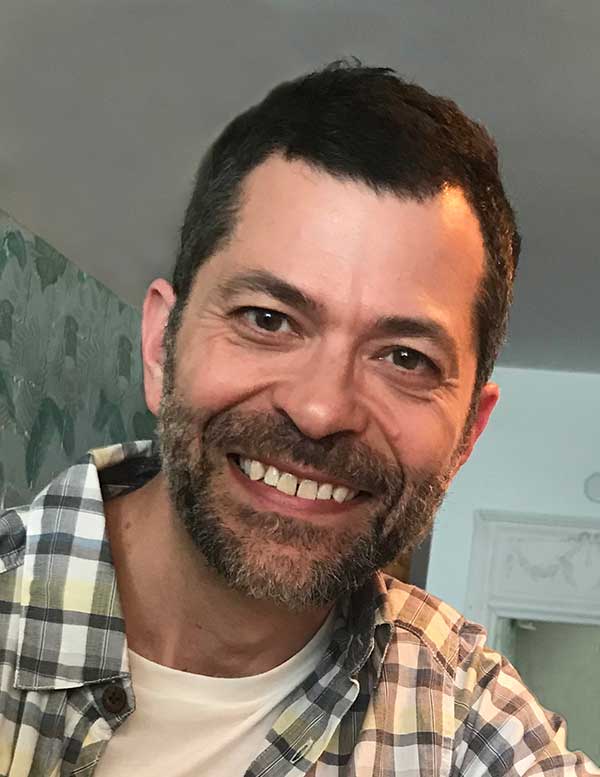 Paul Gilligan is the creator of the syndicated comic strip Pooch Café and has won awards for both illustration and design for such publications as Entertainment Weekly, the Wall Street Journal, and MAD Magazine. He lives in Toronto, Canada, with his family. 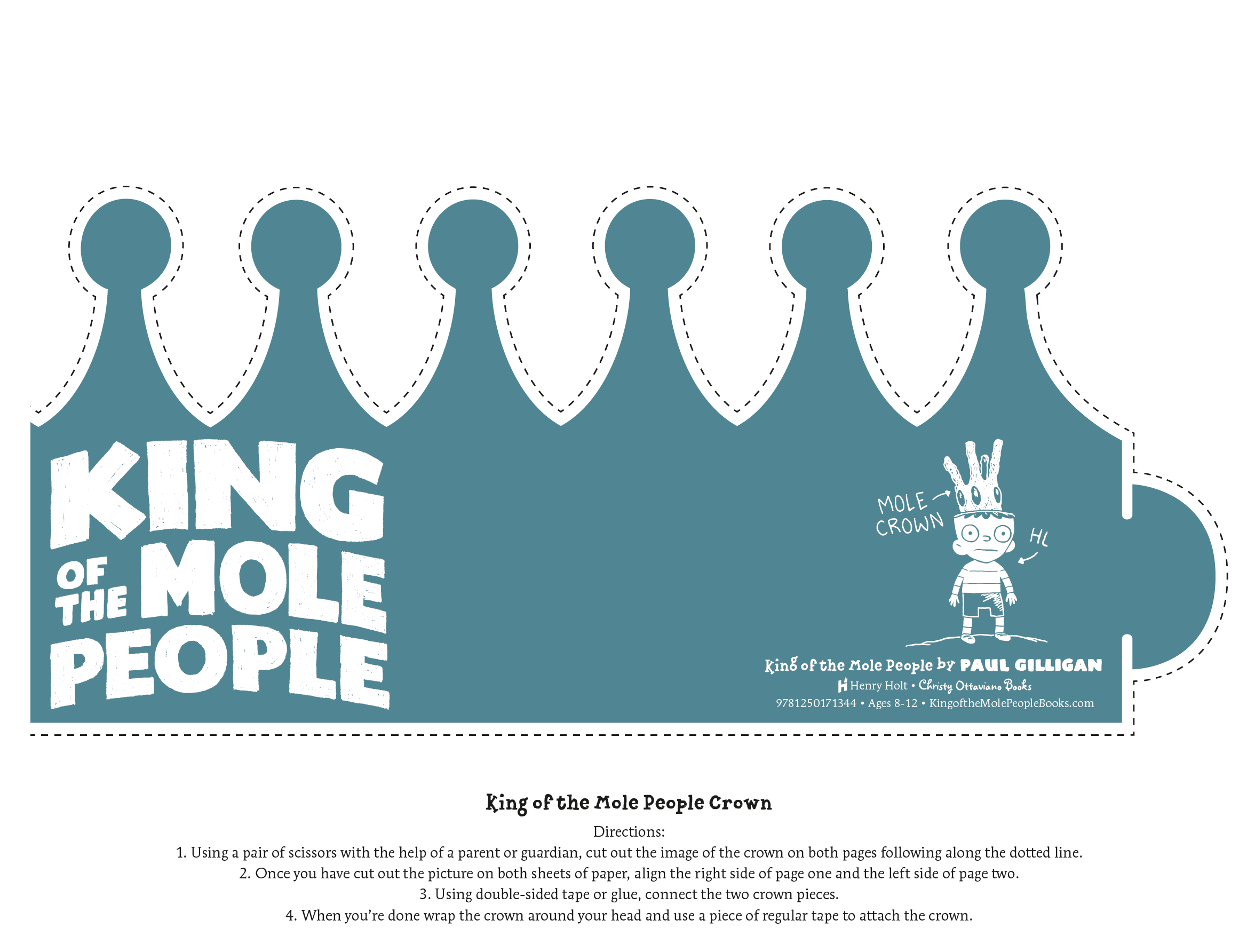 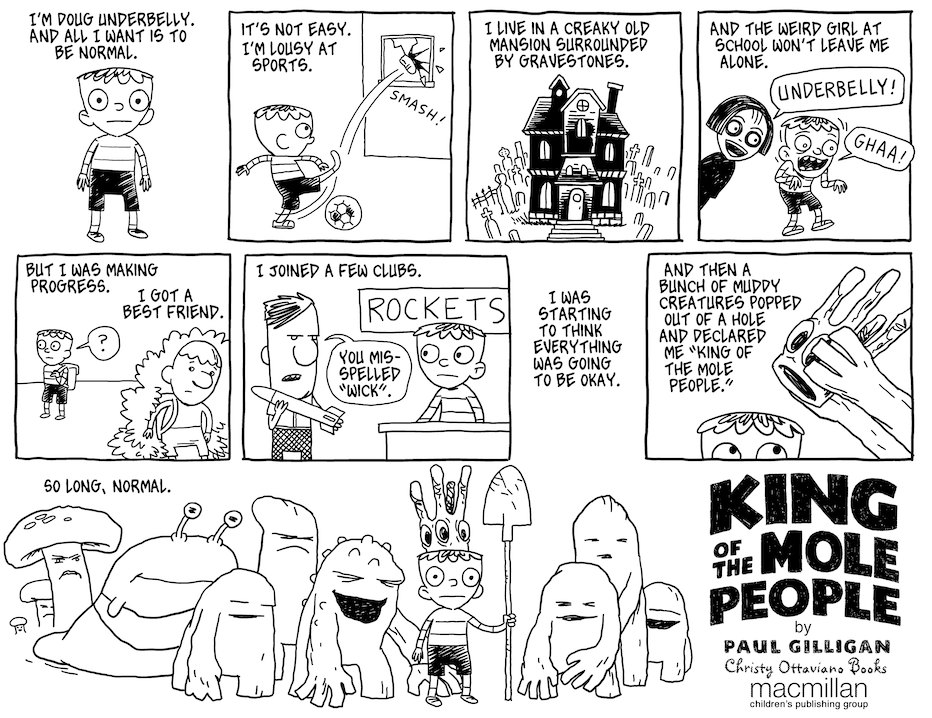