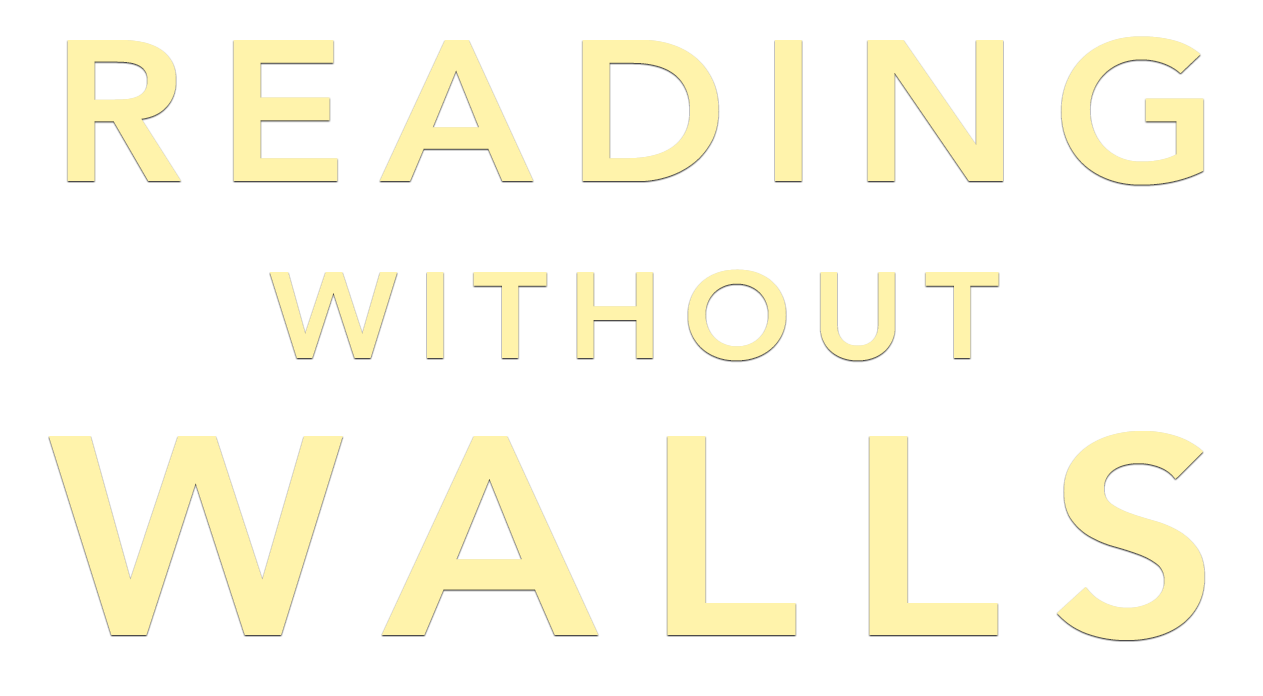 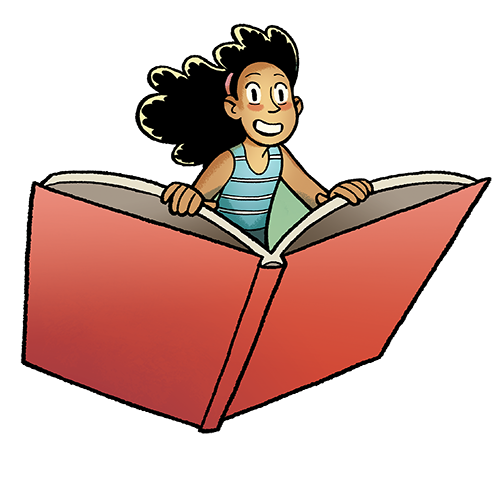 Register to host a Reading Without Walls event

Is your School, Library, or Bookstore planning on participating in Reading Without Walls? Sign up here to become an official participant site and receive special updates about the program.

There are lots of great ways to join in the celebration:

Sign up to receive email updates about Reading Without Walls

The Children’s Book Council, Every Child A Reader, the Library of Congress, and Macmillan Children’s Publishing Group are glad to share the downloadable materials to support the program, including posters, activities, and certificates of completion. 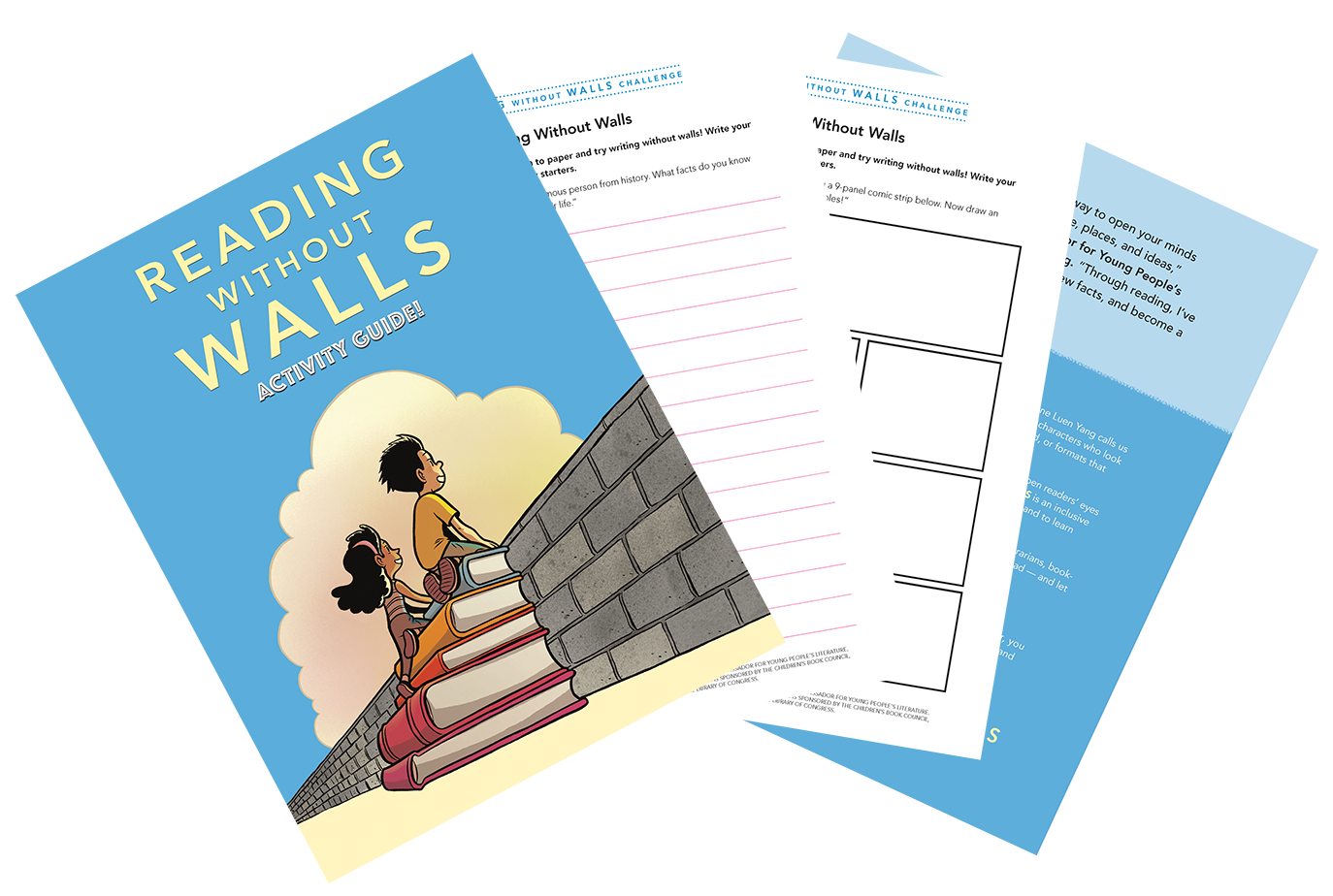 Gene Luen Yang is the National Ambassador for Young People's Literature. He began drawing comic books in the fifth grade, and in 1997 he received a Xeric Grant for his first comic, Gordon Yamamoto and the King of the Geeks. He has since written and drawn a number of titles, including Duncan’s Kingdom, The Rosary Comic Book, Prime Baby and Animal Crackers. American Born Chinese, his first graphic novel from First Second, was a National Book Award finalist, as well as the winner of the Printz Award and an Eisner Award. He also won an Eisner for The Eternal Smile, a collaboration with Derek Kirk Kim. He is the author of the Secret Coders series (with artist Mike Holmes) and has written for the hit comics Avatar: The Last Airbender and Superman. Yang lives in the San Francisco Bay Area.

To learn more about Gene, please visit his website.

To learn more about his work as the National Ambassador for Young People's Literature, click here.