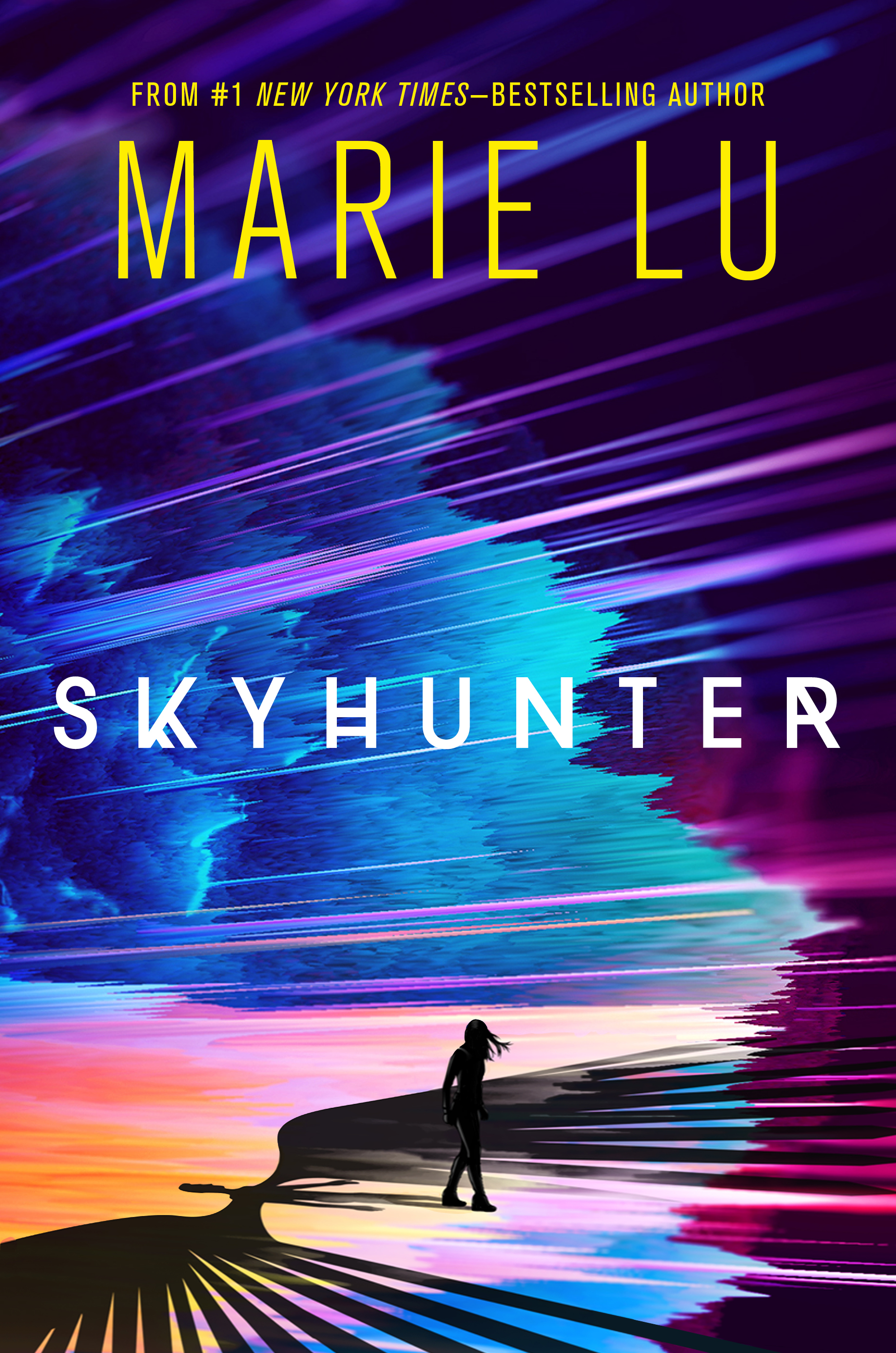 A team of warriors ready to strike back.

#1 New York Times-bestselling author Marie Lu is back with an adrenaline-laced novel about the lengths one warrior will go to fight for freedom and those she loves.

Talin is a Striker, a member of an elite fighting force that stands as the last defense for the only free nation in the world: Mara.

A refugee, Talin knows firsthand the horrors of the Federation, a world-dominating war machine responsible for destroying nation after nation with its terrifying army of mutant beasts known only as Ghosts.

But when a mysterious prisoner is brought from the front to Mara's capital, Talin senses there’s more to him than meets the eye. Is he a spy from the Federation? What secrets is he hiding?

Only one thing is clear: Talin is ready to fight to the death alongside her fellow Strikers for the only homeland she has left . . . with or without the boy who might just be the weapon to save—or destroy—them all. 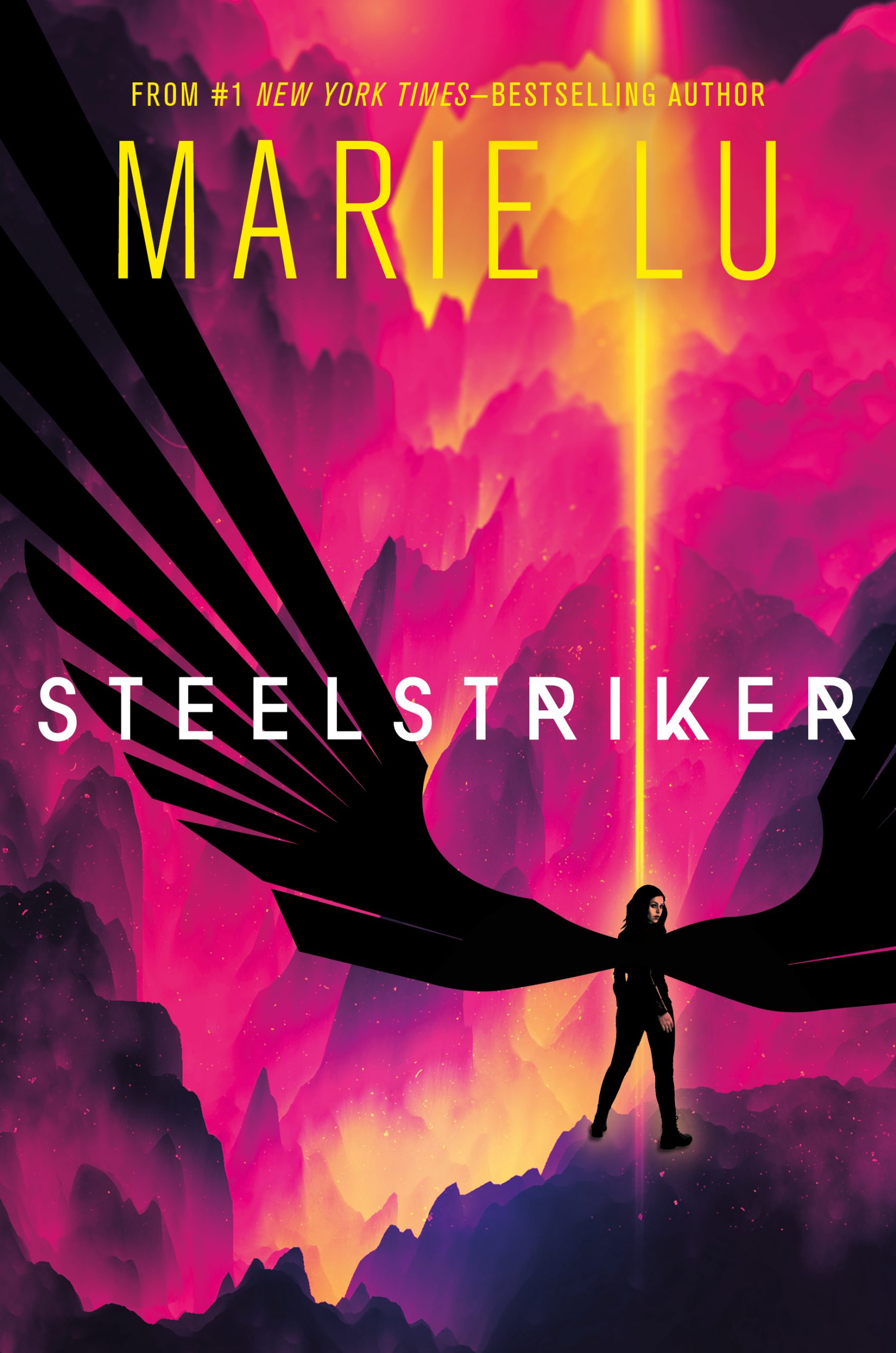 As a Striker, Talin was taught loyalty is life. Loyalty to the Shield who watches your back, to the Strikers who risk their lives on the battlefield, and most of all, to Mara, which was once the last nation free from the Karensa Federation’s tyranny.

But Mara has fallen. And its destruction has unleashed Talin’s worst nightmare.

With her friends scattered by combat and her mother held captive by the Premier, Talin is forced to betray her fellow Strikers and her adopted homeland. She has no choice but to become the Federation’s most deadly war machine as their newest Skyhunter.

Red is no stranger to the cruelty of the Federation or the torture within its Skyhunter labs, but he knows this isn’t the end for Mara – or Talin. The link between them may be weak, but it could be their only hope to salvage their past and safeguard their future.

While the fate of a broken world hangs in the balance, Talin and Red must reunite the Strikers and find their way back to each other in this smoldering sequel to Marie Lu’s Skyhunter. 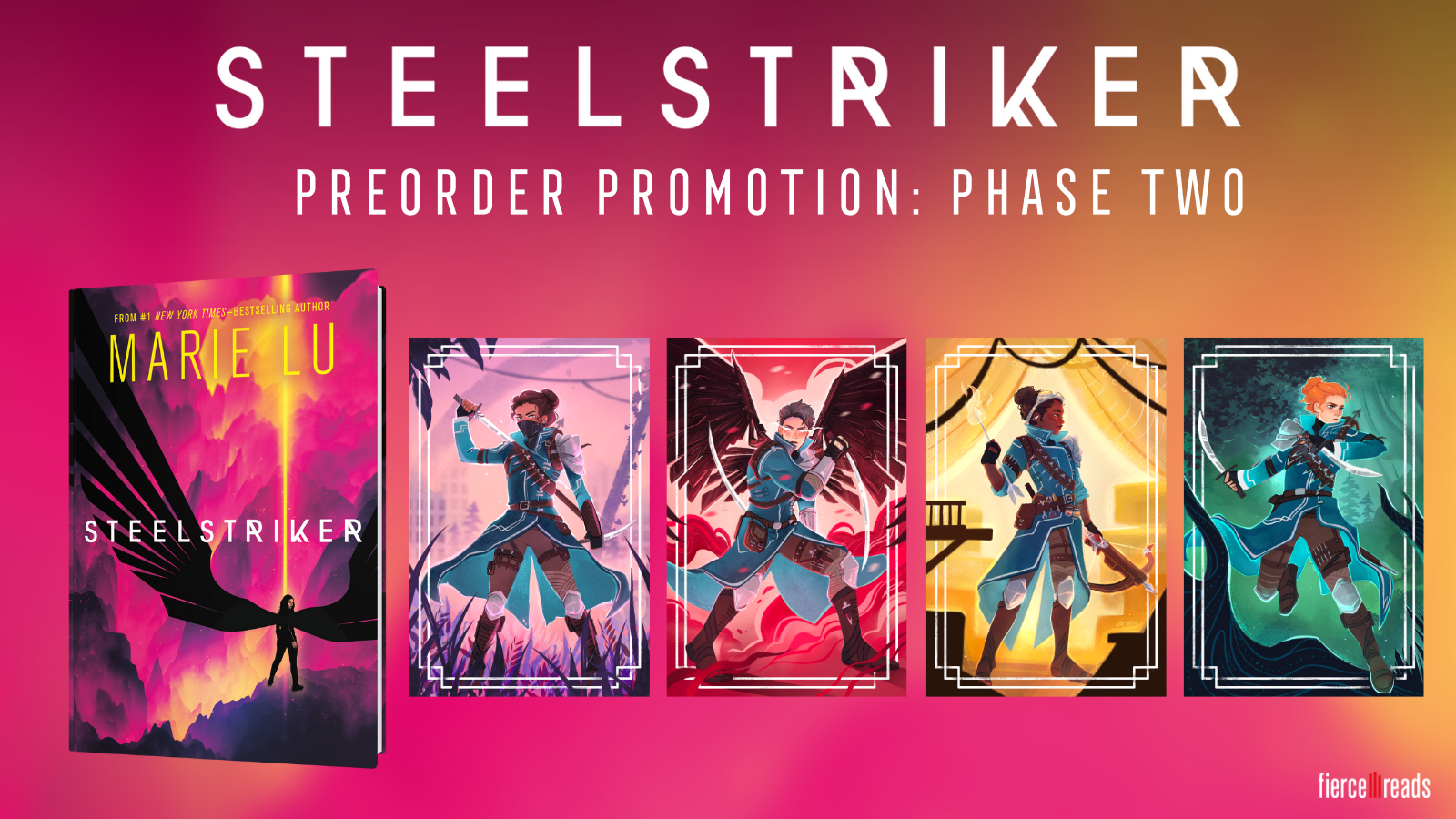 Submit your preorder receipt for STEELSTRIKER by Marie Lu between 7/19-9/27 and you will receive a character card set, signed bookplate, and an exclusive bonus scene from Marie.

Note: If you submitted your preorder receipt during phase one of the preorder campaign, you will be automatically entered to receive these items as well, so no need to submit your receipt a second time. 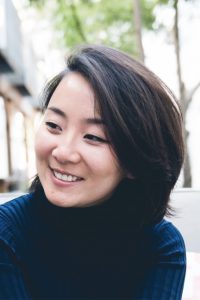 MARIE LU is the #1 New York Times–bestselling author of the Legend series, the Young Elites trilogy, Batman: Nightwalker, the Warcross series, and The Kingdom of Back. She graduated from the University of Southern California and jumped into the video game industry, where she worked as an artist. Now a full-time writer, she spends her spare hours reading, drawing, and playing games. She lives in Los Angeles with her illustrator/author husband, Primo Gallanosa, and their son. 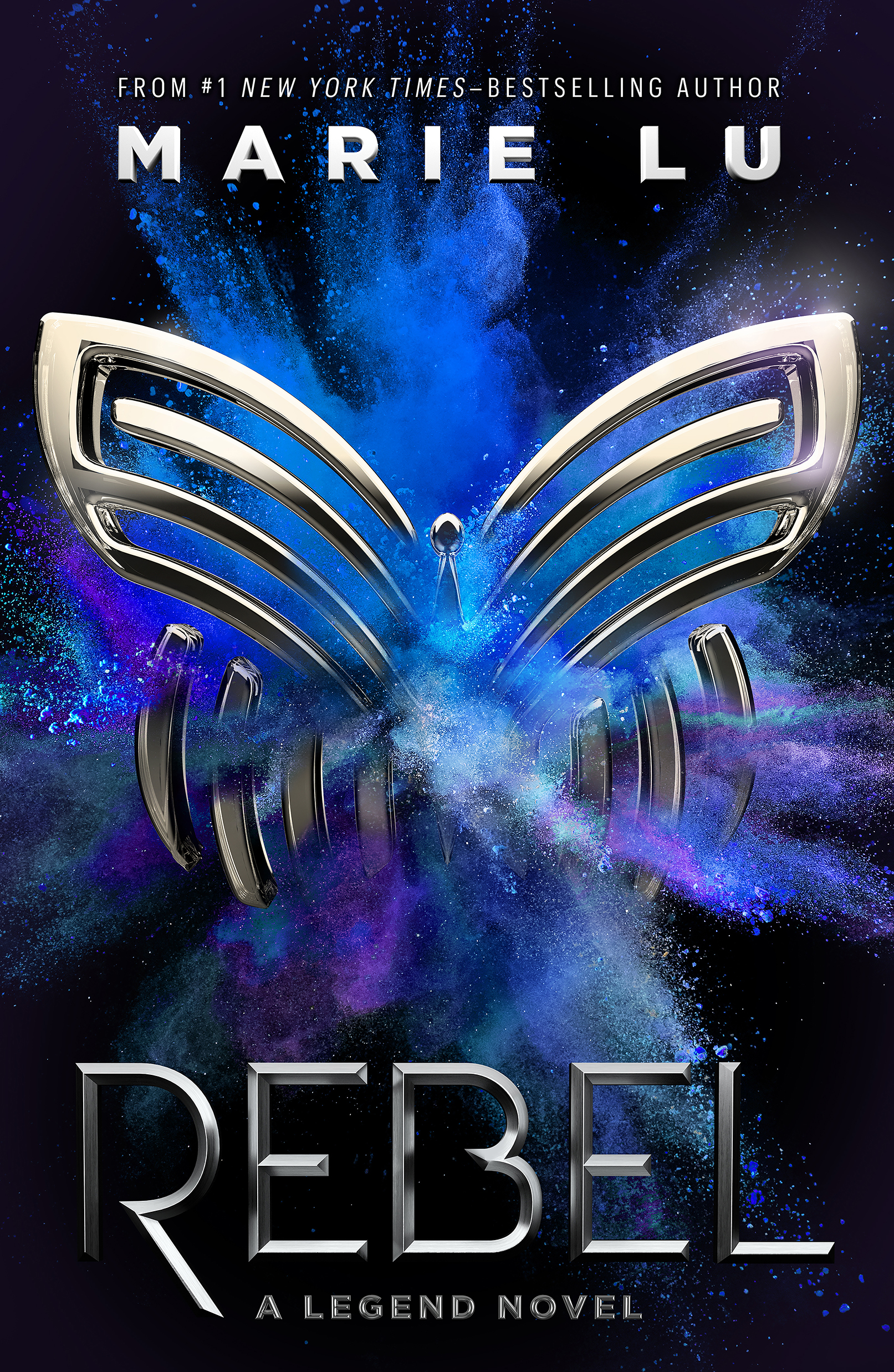 “A masterful feat written by a powerhouse author. Marie Lu is magic.” —Tahereh Mafi, bestselling author of the Shatter Me series

Respect the Legend. Idolize the Prodigy. Celebrate the Champion. But never underestimate the Rebel.

“A masterful feat written by a powerhouse author. Marie Lu is magic.” —Tahereh Mafi, bestselling author of the Shatter Me series

Respect the Legend. Idolize the Prodigy. Celebrate the Champion. But never underestimate the Rebel.