BY VERA BROSGOL
Caldecott Honor Creator of Leave Me Alone! 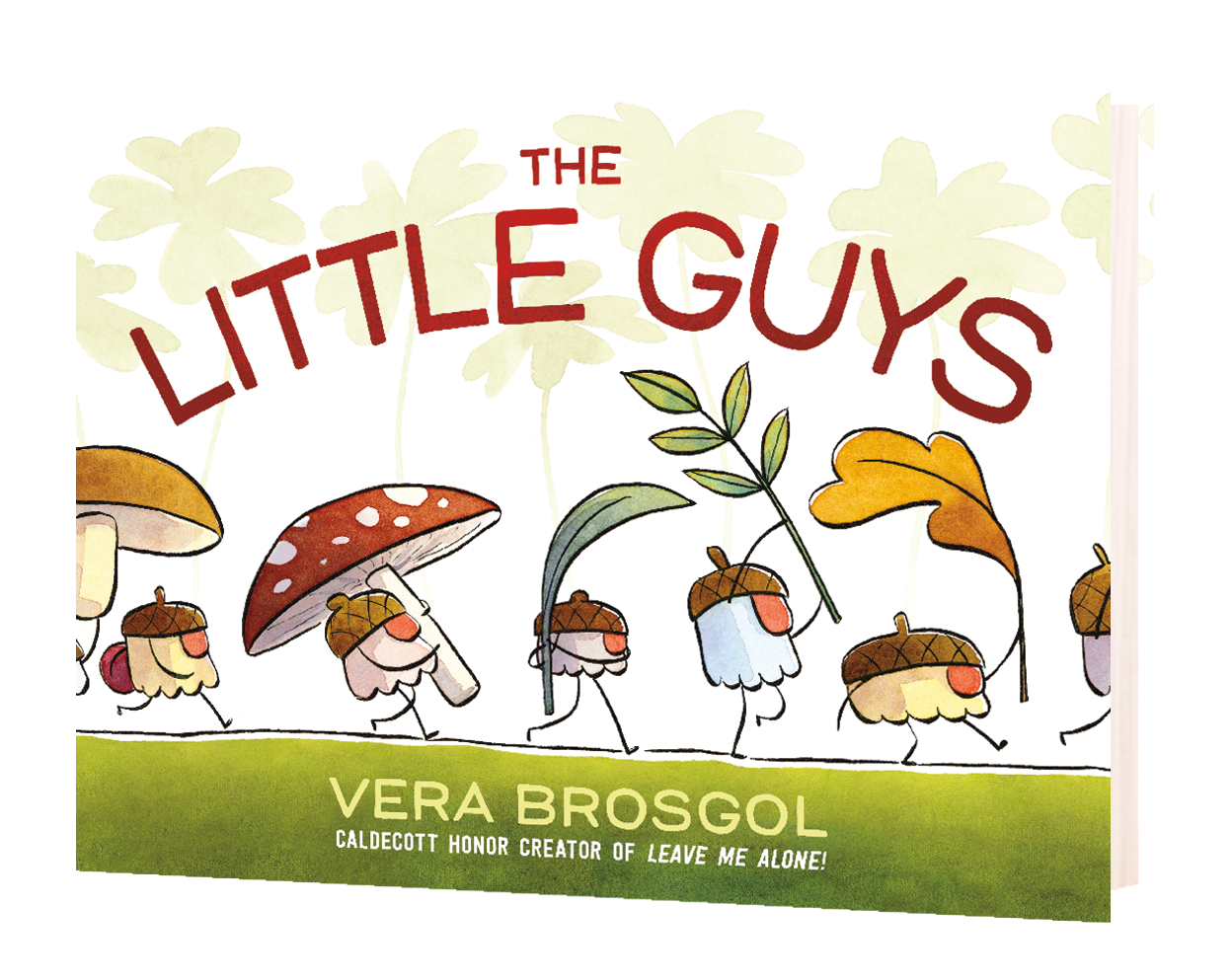 "We are the Little Guys!

Yes, we are small. But there are a lot of us!

Together we are strong, and we can get all we need."

The Little Guys might be small, but they aim to be mighty!

As they head off to find breakfast, they can conquer anything through teamwork—cross deep waters, dig through obstacles, and climb the tallest trees. Nothing can stop them!

But as they begin to amass more than they need, the creatures in the forest ponder—what happens when no one can stop the Little Guys?

This slyly funny and rambunctious read-aloud explores how strength in numbers only works when the whole community unites together. 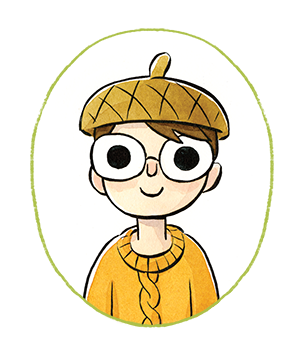 Vera Brosgol was born in Moscow, Russia, in 1984 and moved to the United States when she was five. Her two graphic novels, Anya's Ghost and Be Prepared, were published by First Second, and her debut picture book Leave Me Alone! was a 2017 Caldecott Honor book. She drew storyboards for the animated films Coraline, ParaNorman, and The Boxtrolls. She lives in Portland, Oregon with her dog Omar, who could probably take on the Little Guys, no sweat.

Praise for The Little Guys

"What a fantastic message: not just teamwork, but actual community." - The New York Times Book Review

★ "The animals’ willingness to forgive the Little Guys their trespasses adds a peacemaking element to this pointed exploration of the notion that collective action just becomes mob rule without a moral foundation." —Booklist, Starred Review

★ "With its action-filled double-page spreads that vary their format effectively (including a well-placed vertical spread as well as one that uses panels); expert comedic timing; and the oddly endearing Little Guys, the story is well suited for read-alouds." - The Horn Book, Starred Review

"Despite (or because of?) their hubris, these little guys are oddly charming and seem likely to amuse young listeners while providing an object lesson about community and collaboration." —Kirkus Reviews

"There’s a lesson for listeners that being little and adorable and resourceful doesn’t give you carte blanche to rule the world, but it’s okay if the audience is giggling too hard to catch it." —BCCB 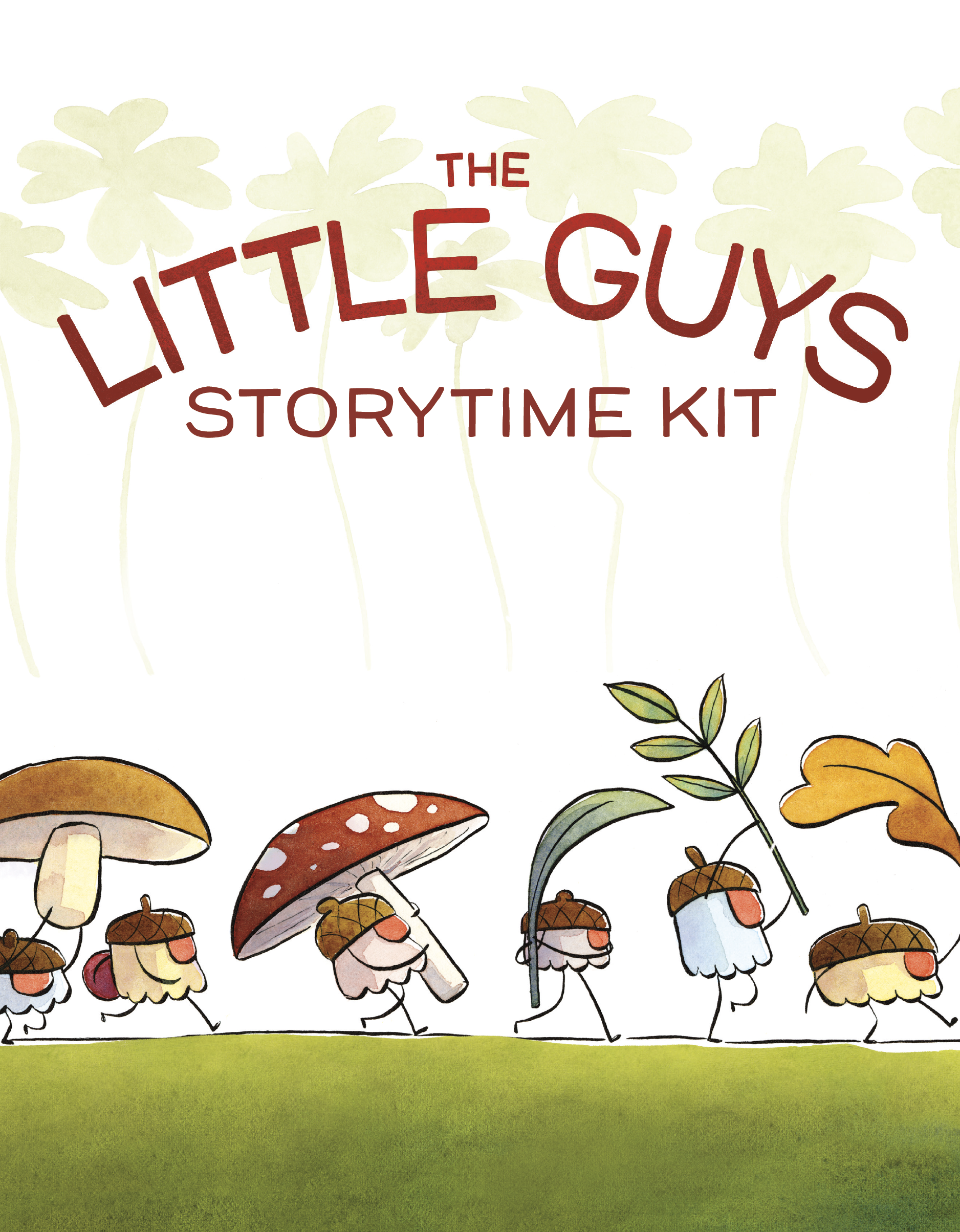 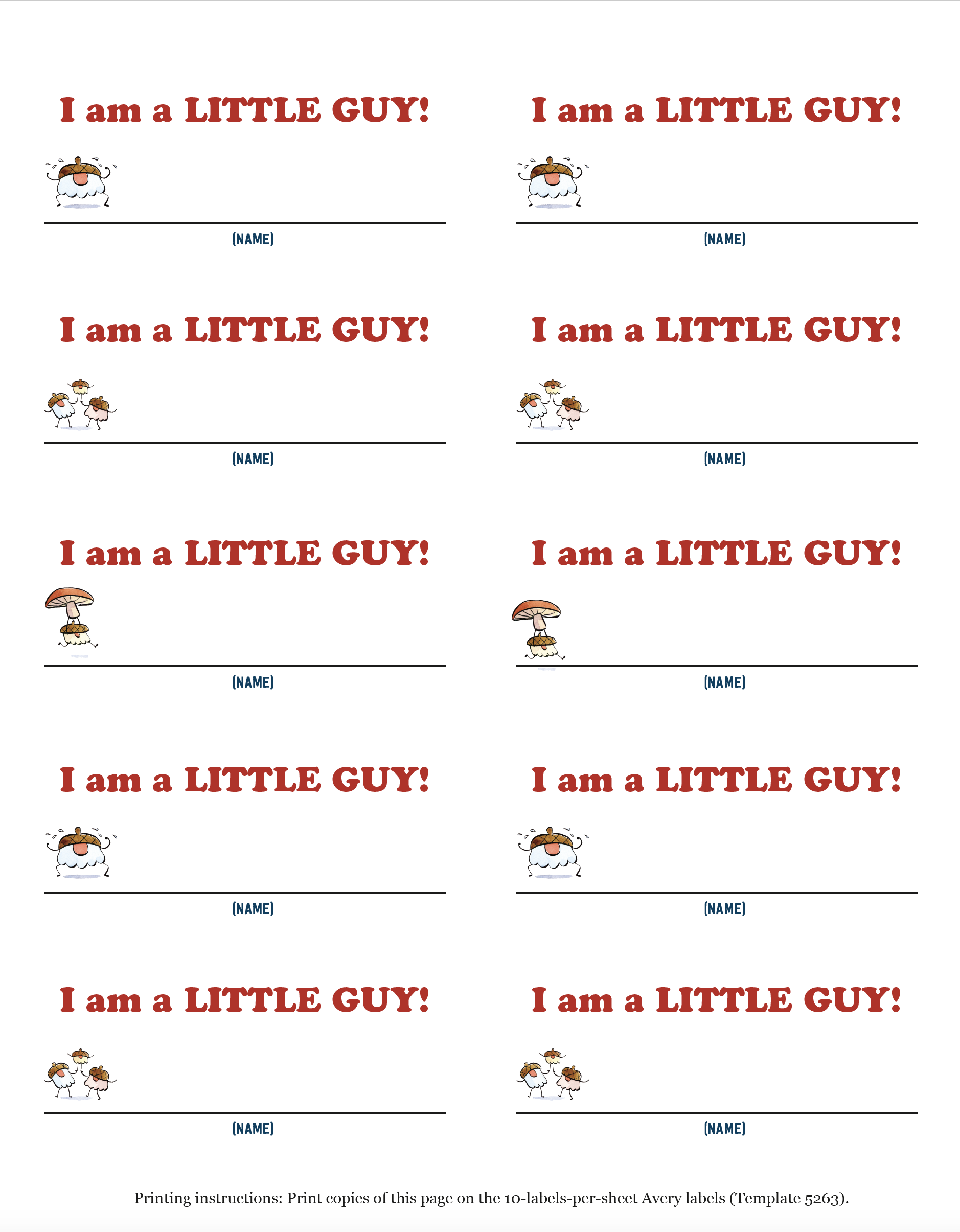 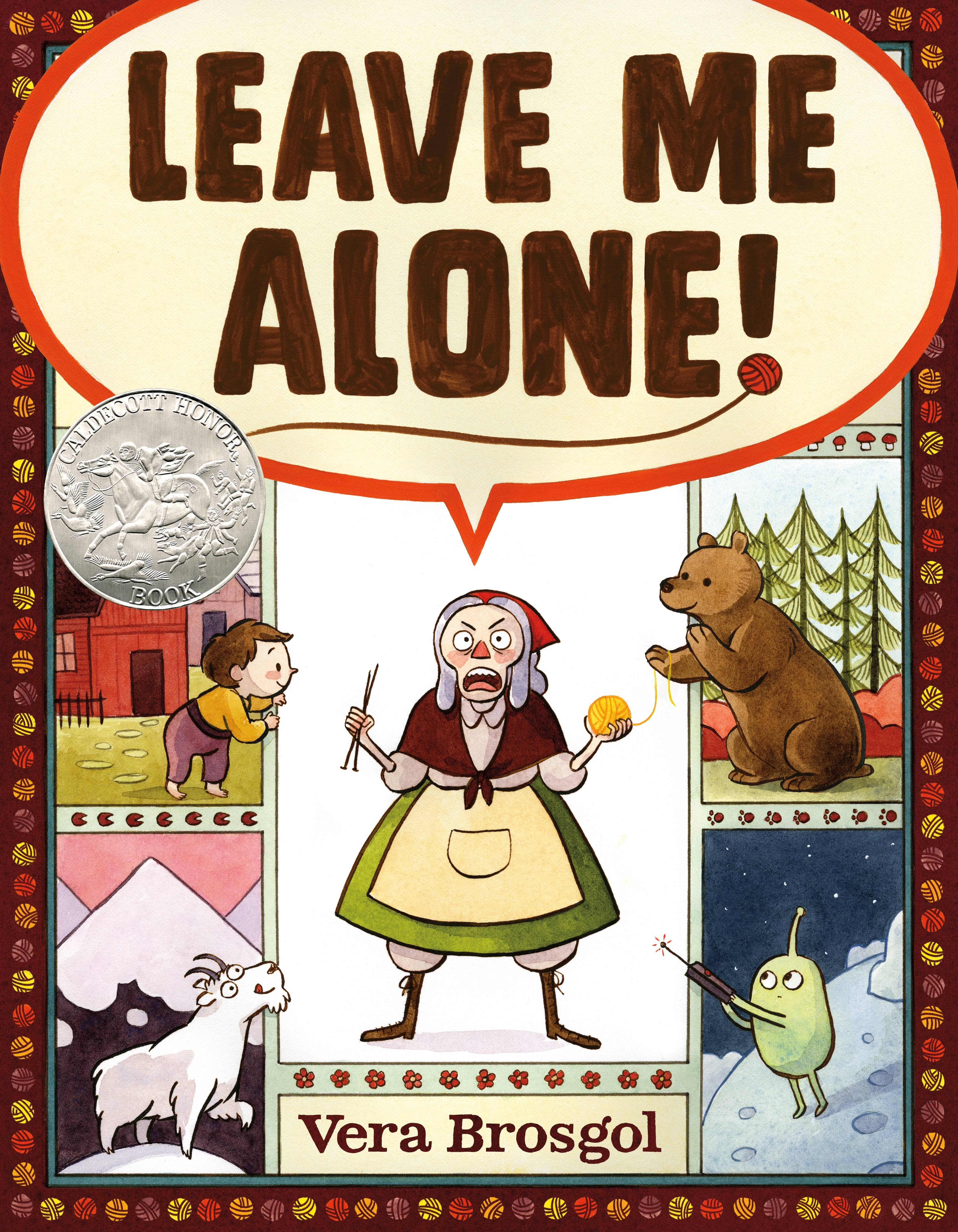 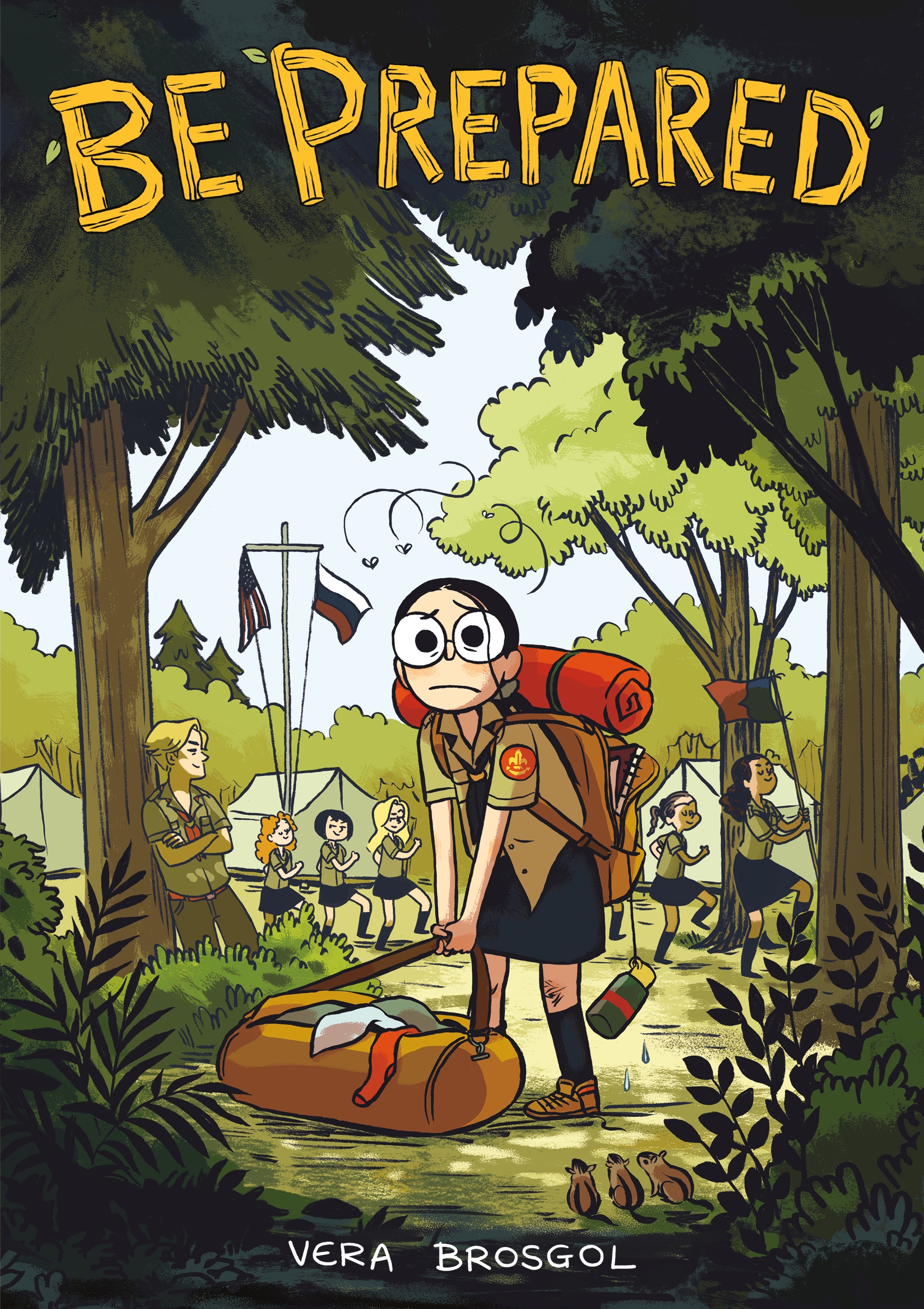 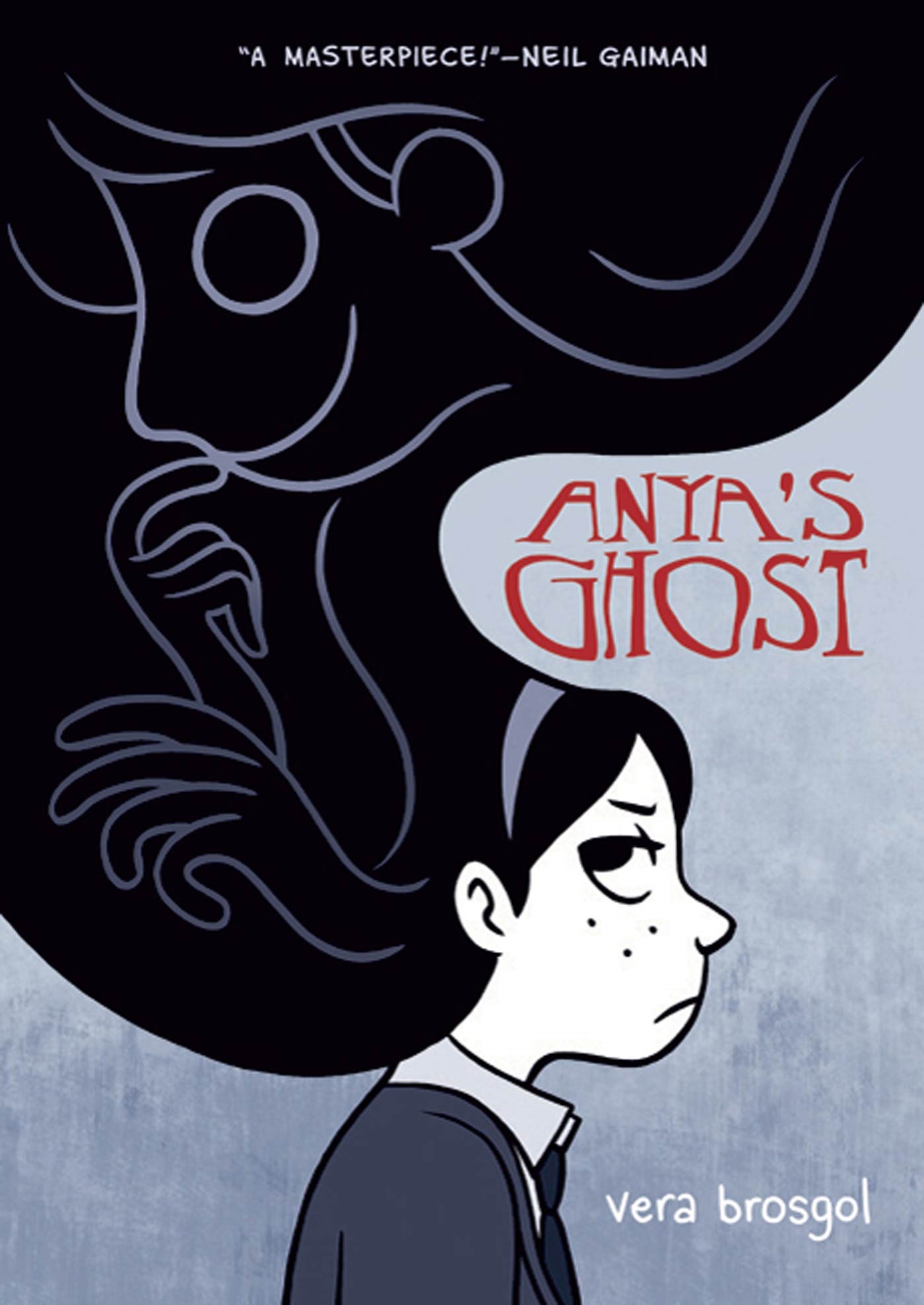