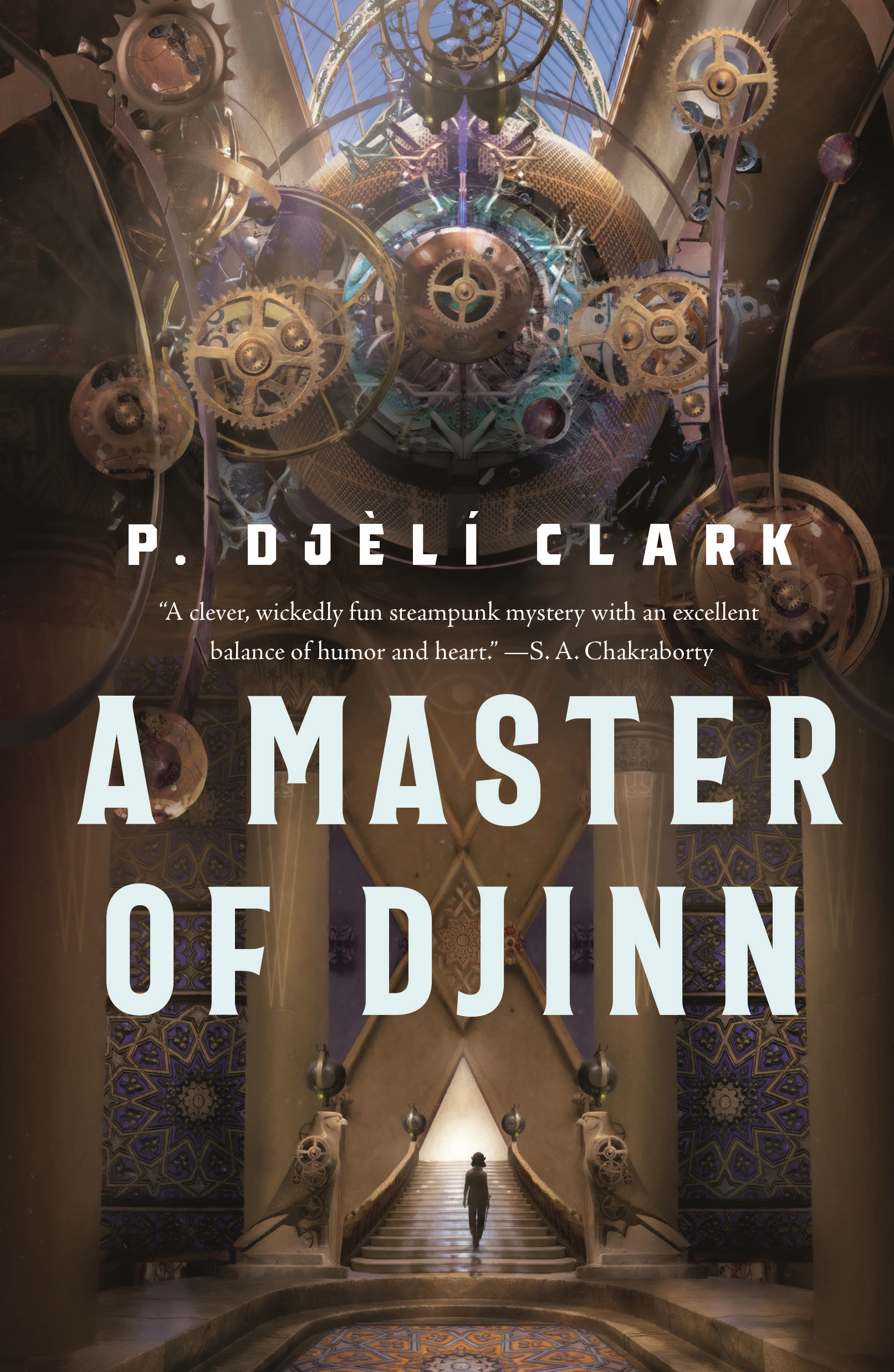 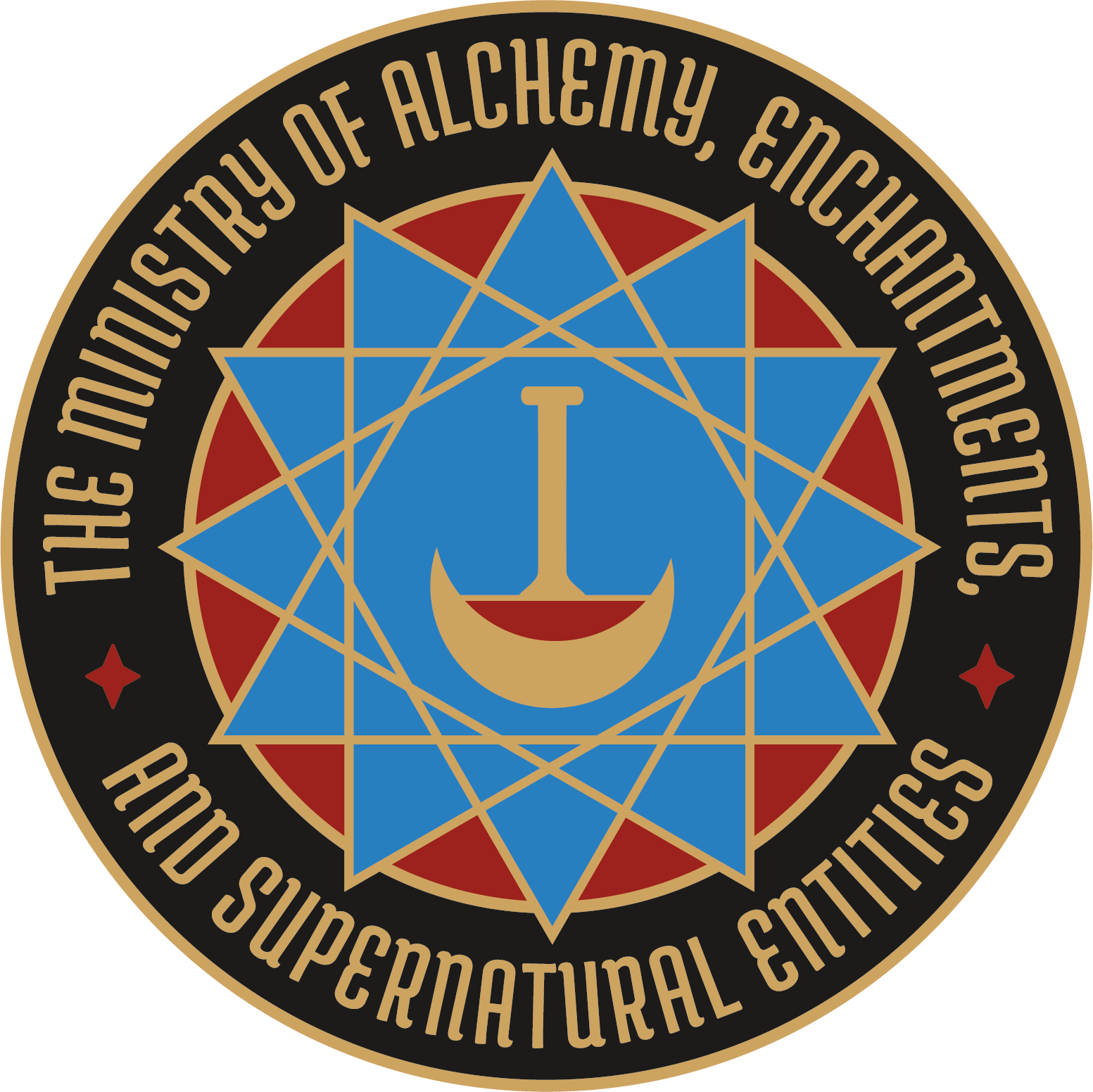 Pre-order A Master of Djinn and submit your receipt by May 10th to receive an enamel pin.

Cairo, 1912: Though Fatma el-Sha’arawi is the youngest woman working for the Ministry of Alchemy, Enchantments and Supernatural Entities, she’s certainly not a rookie, especially after preventing the destruction of the universe last summer.

So when someone murders a secret brotherhood dedicated to one of the most famous men in history, al-Jahiz, Agent Fatma is called onto the case. Al-Jahiz transformed the world forty years ago when he opened up the veil between the magical and mundane realms, before vanishing into the unknown. This murderer claims to be al-Jahiz, returned to condemn the modern age for its social oppressions. His dangerous magical abilities instigate unrest in the streets of Cairo that threaten to spill over onto the global stage.

Alongside her Ministry colleagues and a familiar person from her past, Agent Fatma must unravel the mystery behind this imposter to restore peace to the city—or face the possibility he could be exactly who he seems…

A Master of Djinn is poised to launch P. Djèlí Clark’s SFF career to new heights as the highly-anticipated debut readers are clamoring for.