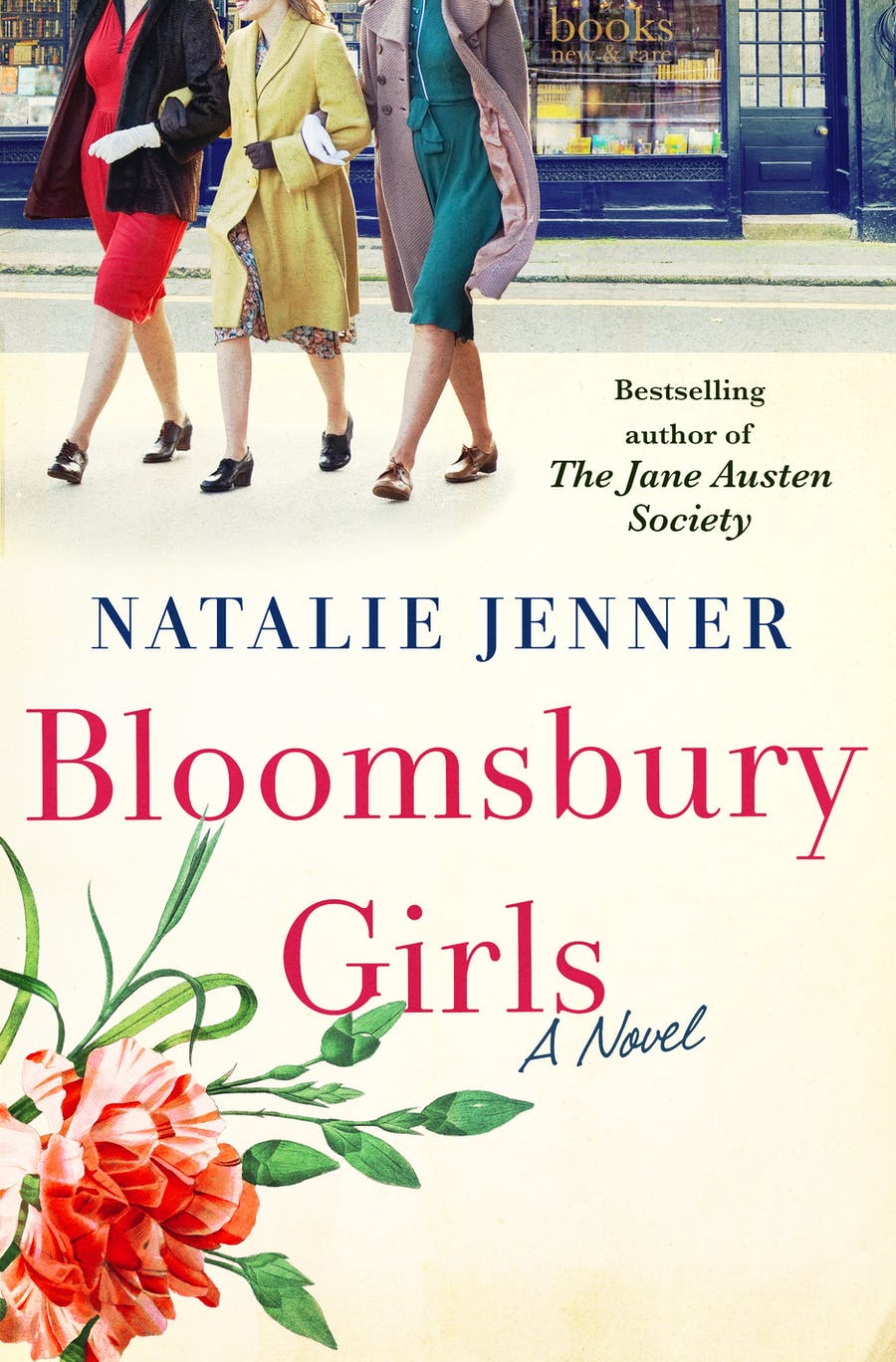 Enter for a chance to win an ARC of Bloomsbury Girls by Natalie Jenner!

Bloomsbury Books is an old-fashioned new and rare book store that has persisted and resisted change for a hundred years, run by men and guided by the general manager's unbreakable fifty-one rules. But in 1950, the world is changing, especially the world of books and publishing, and at Bloomsbury Books, the girls in the shop have plans:

Vivien Lowry: Single since her aristocratic fiance was killed in action during World War II, the brilliant and stylish Vivien has a long list of grievances—the biggest of which is Alec McDonough, the Head of Fiction.

Grace Perkins: Married with two sons, she's been working to support the family following her husband's breakdown in the aftermath of the war. Torn between duty to her family and dreams of her own.

Evie Stone: In the first class of female students from Cambridge permitted to earn a degree, Evie was denied an academic position in favor of her less accomplished male rival. Now she's working at Bloomsbury Books while she plans to remake her own future.

As they interact with various literary figures of the time, these three women with their complex web of relationships, goals and dreams are all working to plot out a future that is richer and more rewarding than anything society will allow.