Evan Ryder: A Singular Hero for Our Time 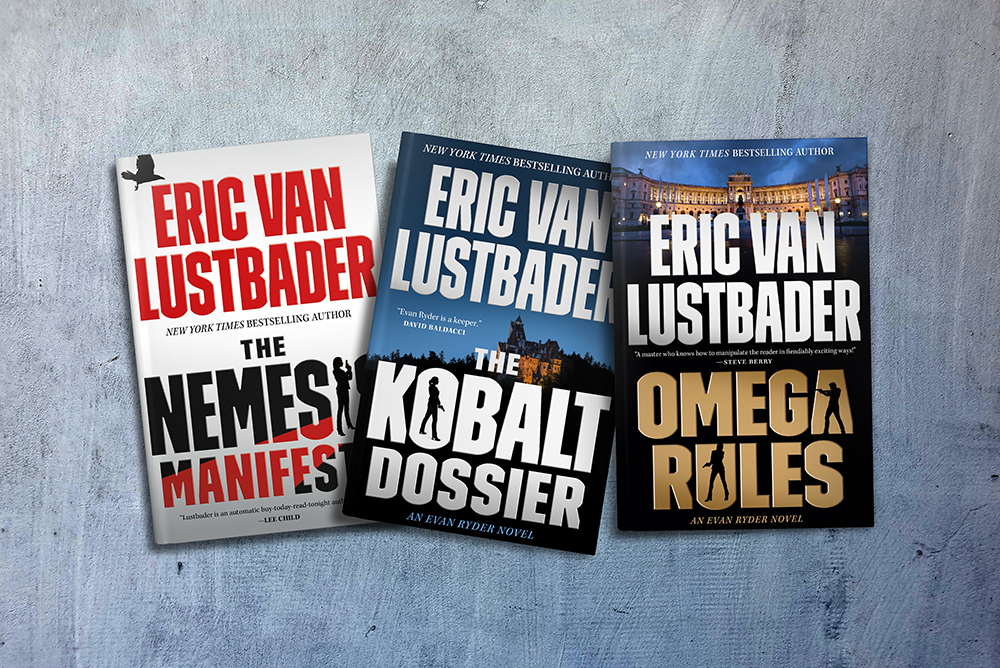 “[An] outstanding series launch…Credible action and often lyrical prose support the complex, intelligent plot. A series of twists and an extended fight sequence at the end will leave readers amazed and pleasantly exhausted. Lustbader is at the top of his game.” —Publishers Weekly, starred review