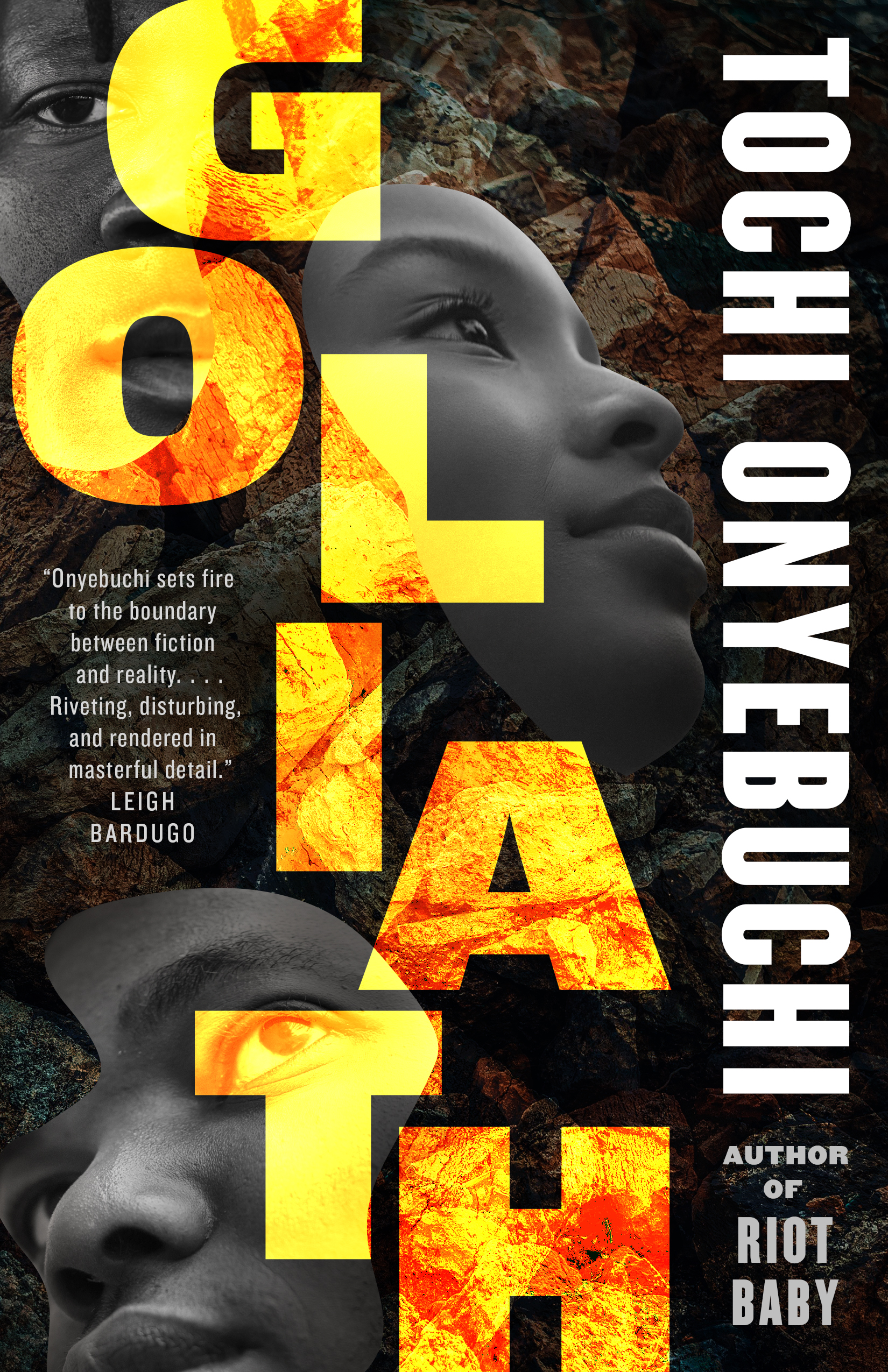 A sweeping science fiction epic in the vein of Samuel R. Delany and Station Eleven, Onyebuchi weaves together disparate narratives into a richly urgent mosaic about race, class, and gentrification.

“Onyebuchi sets fire to the boundary between fiction and reality, and brings a crumbling city and an all too plausible future to vibrant life. Riveting, disturbing, and rendered in masterful detail.” —Leigh Bardugo

“Riot Baby bursts at the seams of story with so much fire, passion and power that in the end it turns what we call a narrative into something different altogether.” —Marlon James

Watch Tochi Onyebuchi on The Daily Show as he discusses how he writes SFF to dive into real-life issues.