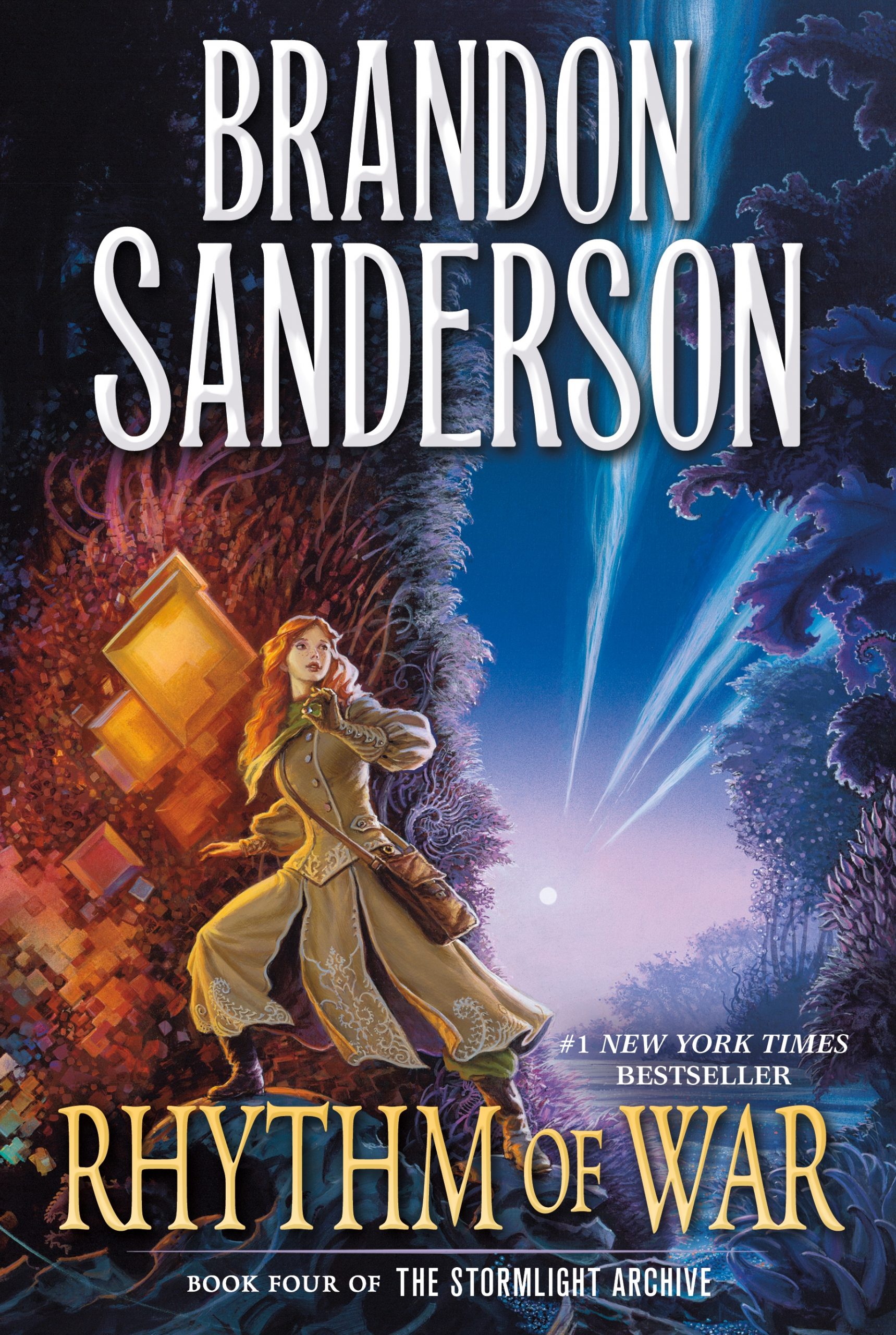 Enter for a chance to win a set of swag to celebrate the paperback release of Rhythm of War by Brandon Sanderson!


Be ready for adventure with an extraordinarily rare Stormlight Archive Explorer Pack!

One lucky winner will receive: 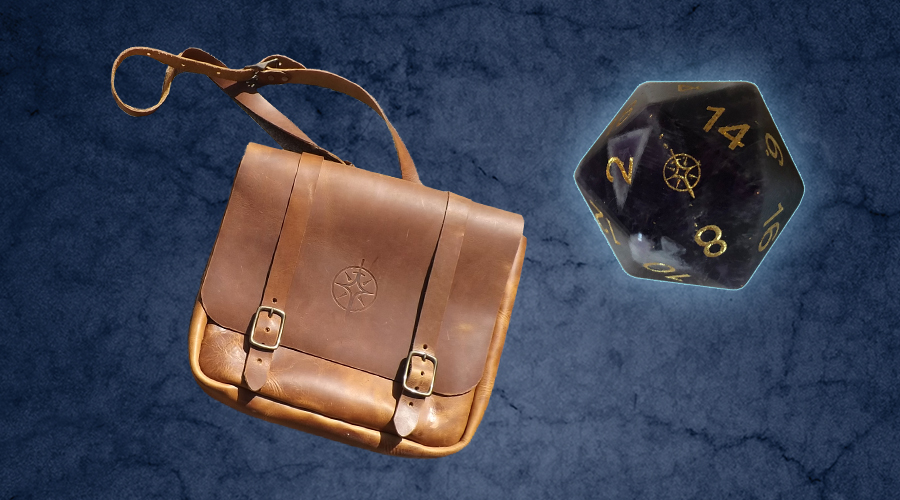 Offer open to residents of U.S. and Canada only (excluding Quebec).