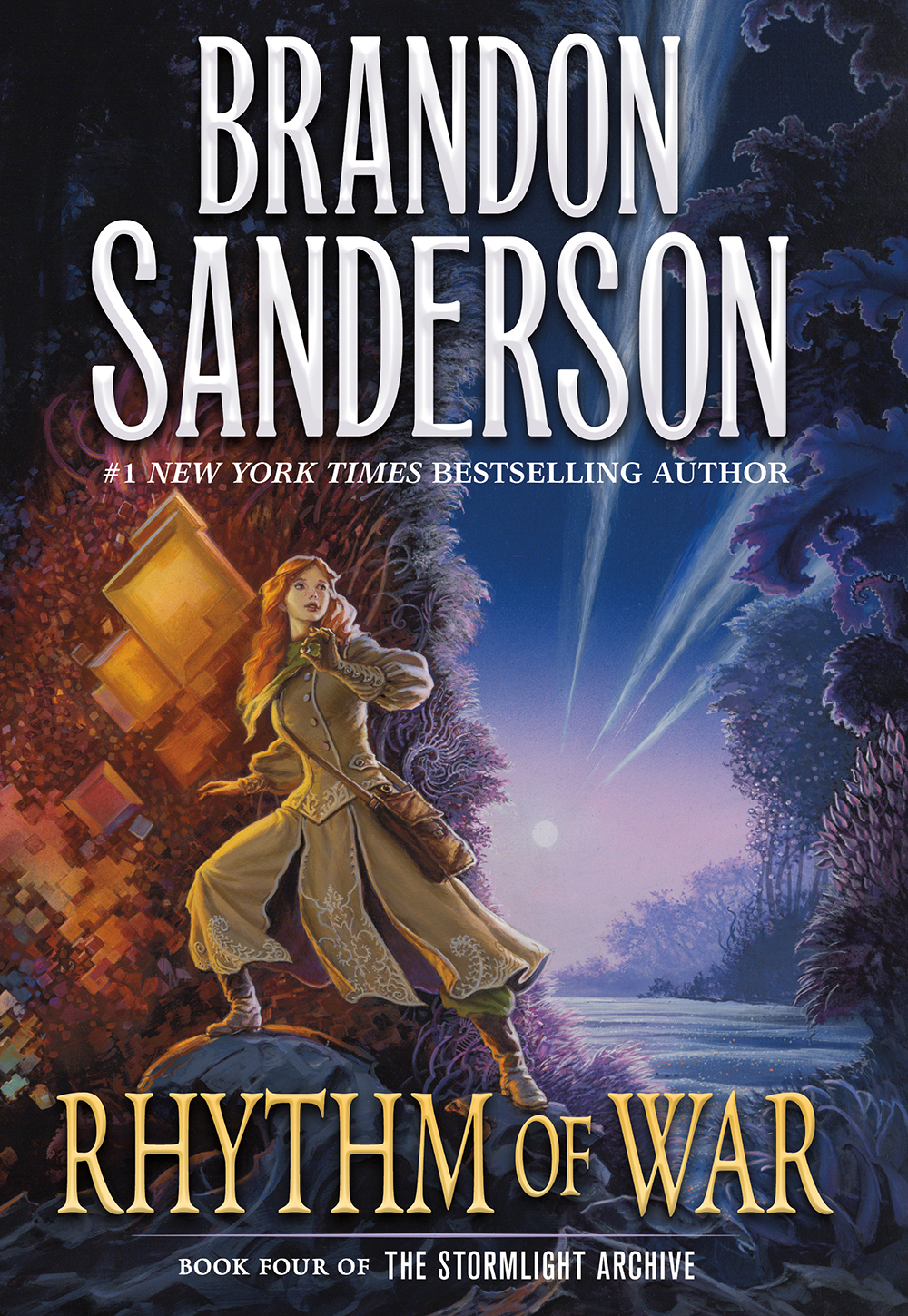 Enter for a chance to win a set of swag to celebrate the release of Rhythm of War by Brandon Sanderson!

Be ready for adventure with an extraordinarily rare Stormlight Archive Explorer Pack! 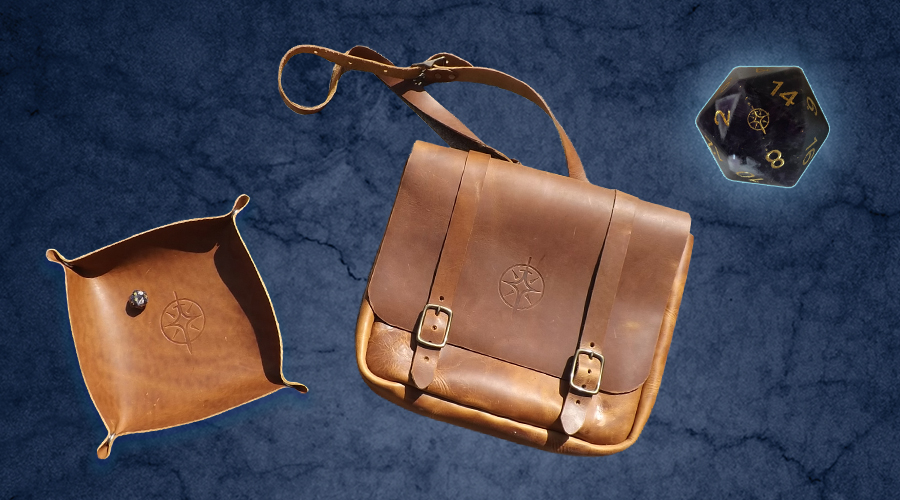