Skip to content
Enter for a Chance to Win an ARC of SUPERNOVA ERA! 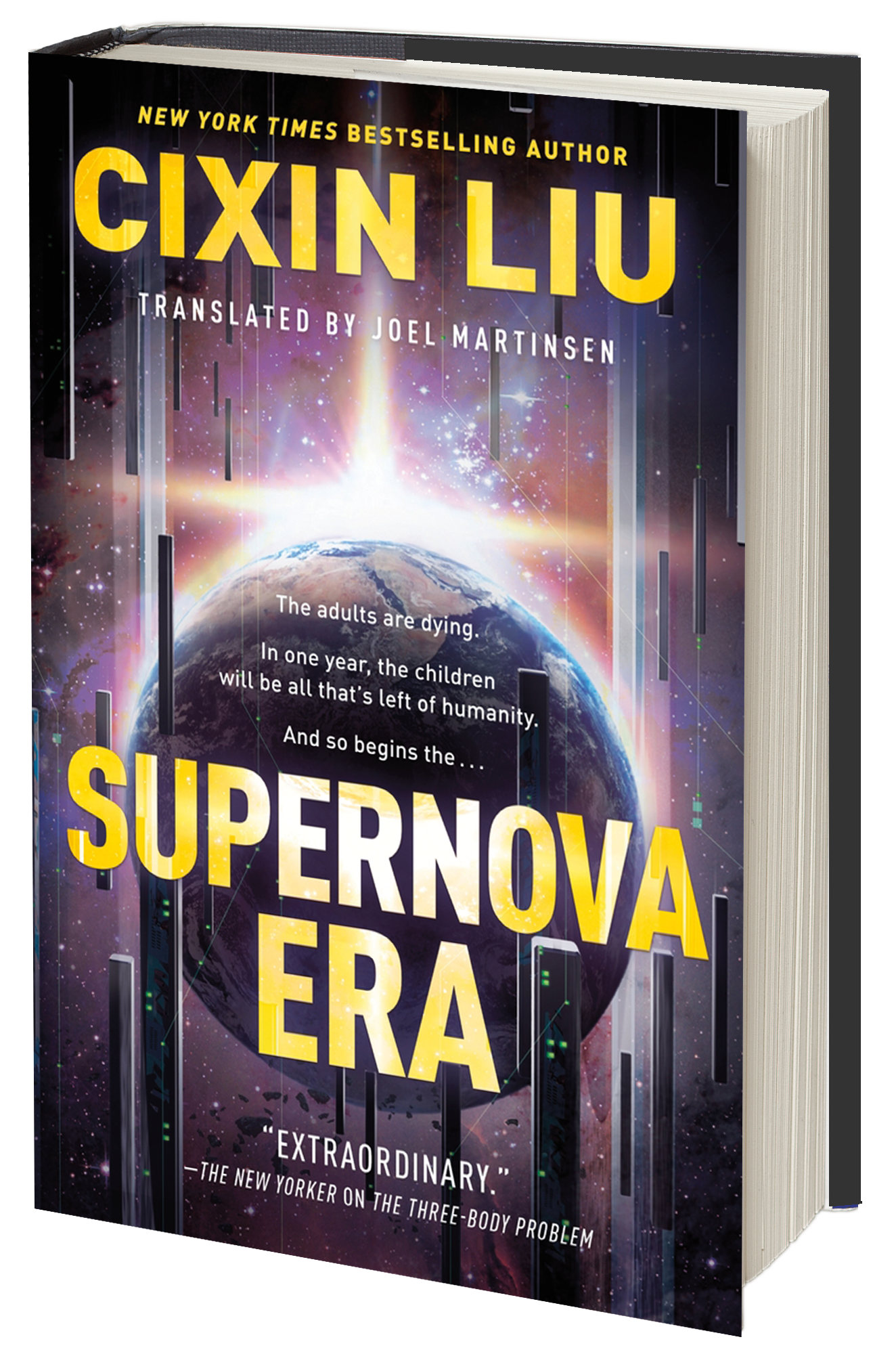 Enter for a chance to win an ARC of Supernova Era by New York Times bestselling author Cixin Lu!

In those days, Earth was a planet in space. In those days, Beijing was a city on Earth. On this night, history as known to humanity came to an end. Eight light years away, a star has died, creating a supernova event that showers Earth in deadly levels of radiation. Within a year, everyone over the age of thirteen will die. And so the countdown begins. Parents apprentice their children and try to pass on the knowledge they'll need to keep the world running. But the last generation may not want to carry the legacy of their parents’ world. And though they imagine a better, brighter world, they may bring about a future so dark humanity won't survive.