Booked Up All Night: The Second Home 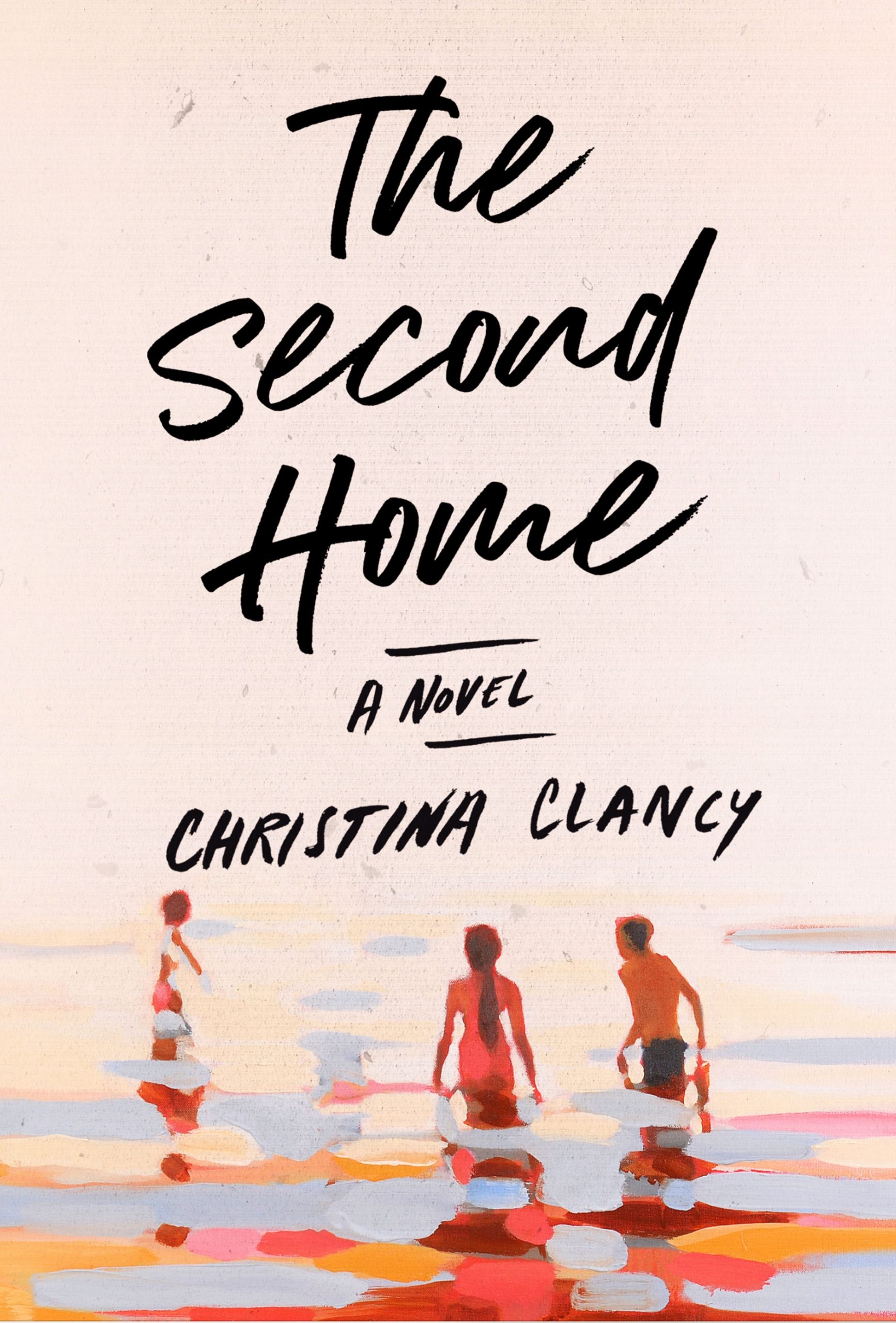 Enter for a chance to win an ARC copy of The Second Home by debut author Christina Clancy.

Tender and compassionate, incisive and heartbreaking, Christina Clancy's The Second Home is the story of a family you'll quickly fall in love with, and won't soon forget.

After a disastrous summer spent at her family summer home on Cape Cod, seventeen-year-old Ann Gordon was left with a secret that changed her life forever, and created a rift between her sister, Poppy, and their adopted brother, Michael.

Now, fifteen years later, her parents have died, leaving Ann and Poppy to decide the fate of the Wellfleet home that's been in the Gordon family for generations. For Ann, the once-beloved house is tainted with bad memories. Poppy loves the old saltbox, but after years spent chasing waves around the world, she isn't sure she knows how to stay in one place.

Just when the sisters decide to sell, Michael re-enters their lives with a legitimate claim to the house. But more than that, he wants to set the record straight about that long ago summer. Reunited after years apart, these very different siblings must decide if they can continue to be a family—and the house just might be the glue that holds them together.

Told through the shifting perspectives of Ann, Poppy, and Michael, this assured and affecting debut captures the ache of nostalgia for summers past and the powerful draw of the places we return to again and again. It is about second homes, second families, and second chances.