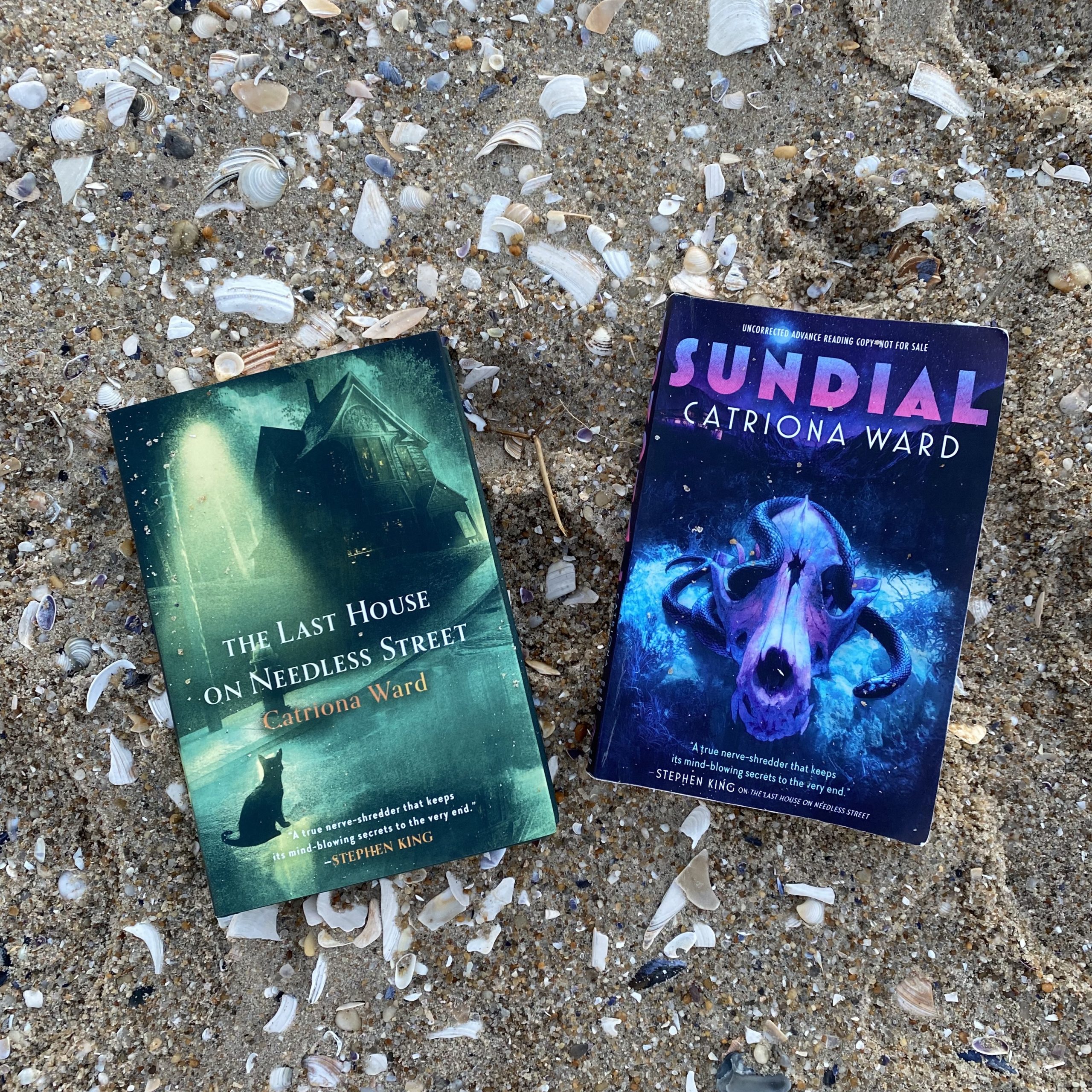 Sundial: All Rob wanted was a normal life. She almost got it, too: a husband, two kids, a nice house in the suburbs. But Rob fears for her oldest daughter, Callie, who collects tiny bones and whispers to imaginary friends. Rob sees a darkness in Callie, one that reminds her too much of the family she left behind.

The Last House on Needless Street: In a boarded-up house on a dead-end street at the edge of the wild Washington woods lives a family of three: A teenage girl who isn’t allowed outside (not after last time), a man who drinks alone in front of his TV, trying to ignore the gaps in his memory, and a house cat who loves napping and reading the Bible. An unspeakable secret binds them together, but when a new neighbor moves in next door, what is buried out among the birch trees may come back to haunt them all.