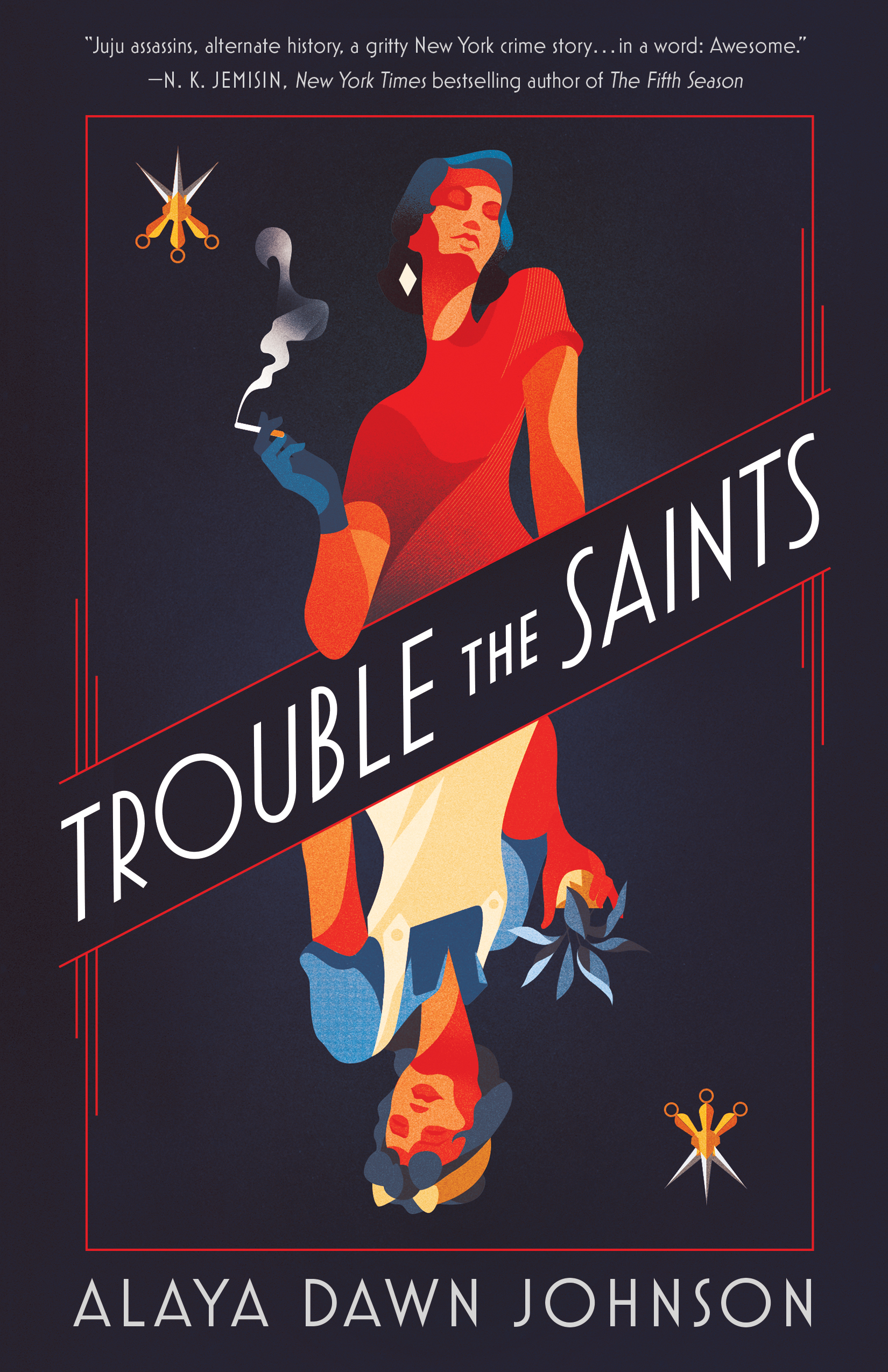 Ten years later, Phyllis LeBlanc has given up everything—not just her own past and the man she loved, but even her own dreams. Still, the ghosts from her past are always by her side—and history has appeared on her doorstep to threaten the people she keeps in her heart.

The dangerous magic of The Night Circus meets the powerful historical exploration of The Underground Railroad in Alaya Dawn Johnson's timely and unsettling novel.