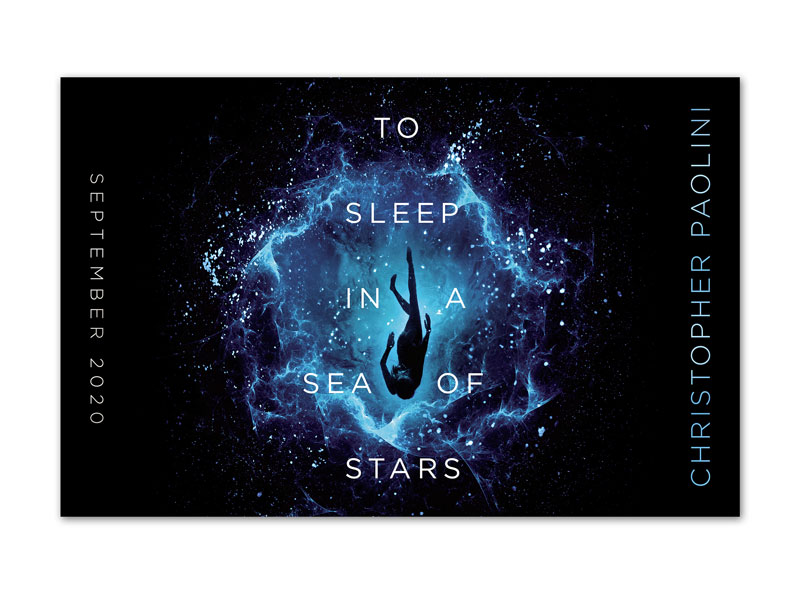 Enter for a chance to win a signed poster featuring the cover of To Sleep in a Sea of Stars, the new epic novel by New York Times bestselling author Christopher Paolini!

• 100 Grand Prize winners will receive an 11" x 17" poster SIGNED by Christopher Paolini himself!

To Sleep in a Sea of Stars is available 9.15.20 wherever books are sold!