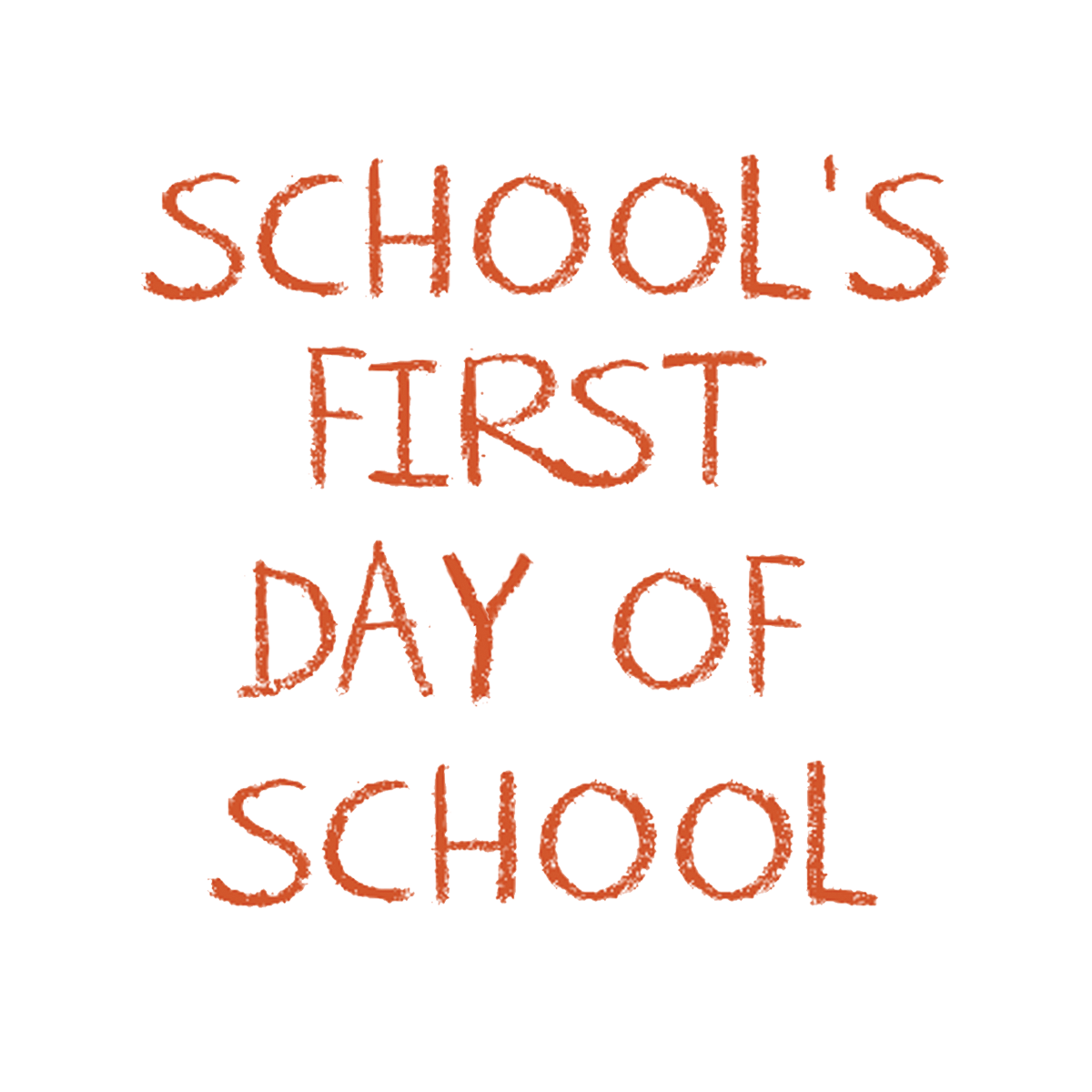 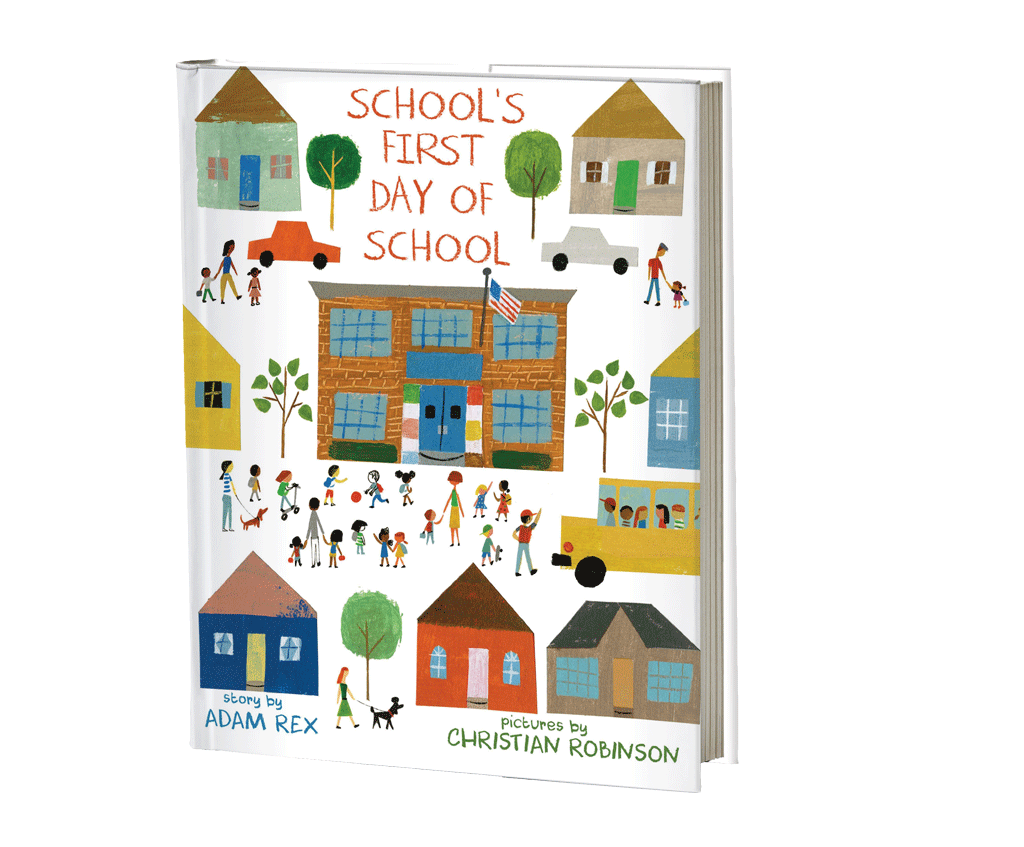 It's the first day of school at Frederick Douglass Elementary and everyone's just a little bit nervous, especially the school itself. What will the children do once they come? Will they like the school? Will they be nice to him?

The school has a rough start, but as the day goes on, he soon recovers when he sees that he's not the only one going through first-day jitters.

Now available where books are sold! 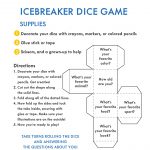 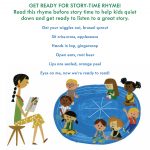 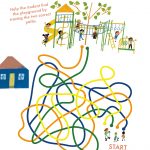 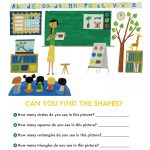 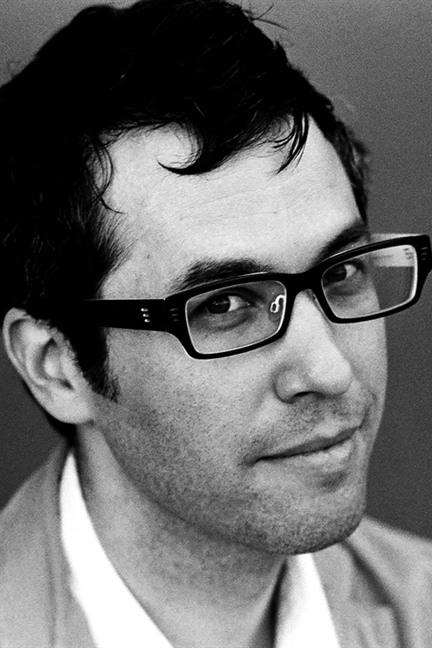 Adam Rex has written several books for young readers, including the New York Times bestselling Frankenstein Makes a Sandwich and The True Meaning of Smekday as well as the forthcoming XO,OX. His first day of school was at Lookout Mountain Elementary in Phoenix. He now lives with his wife and son in Tucson. 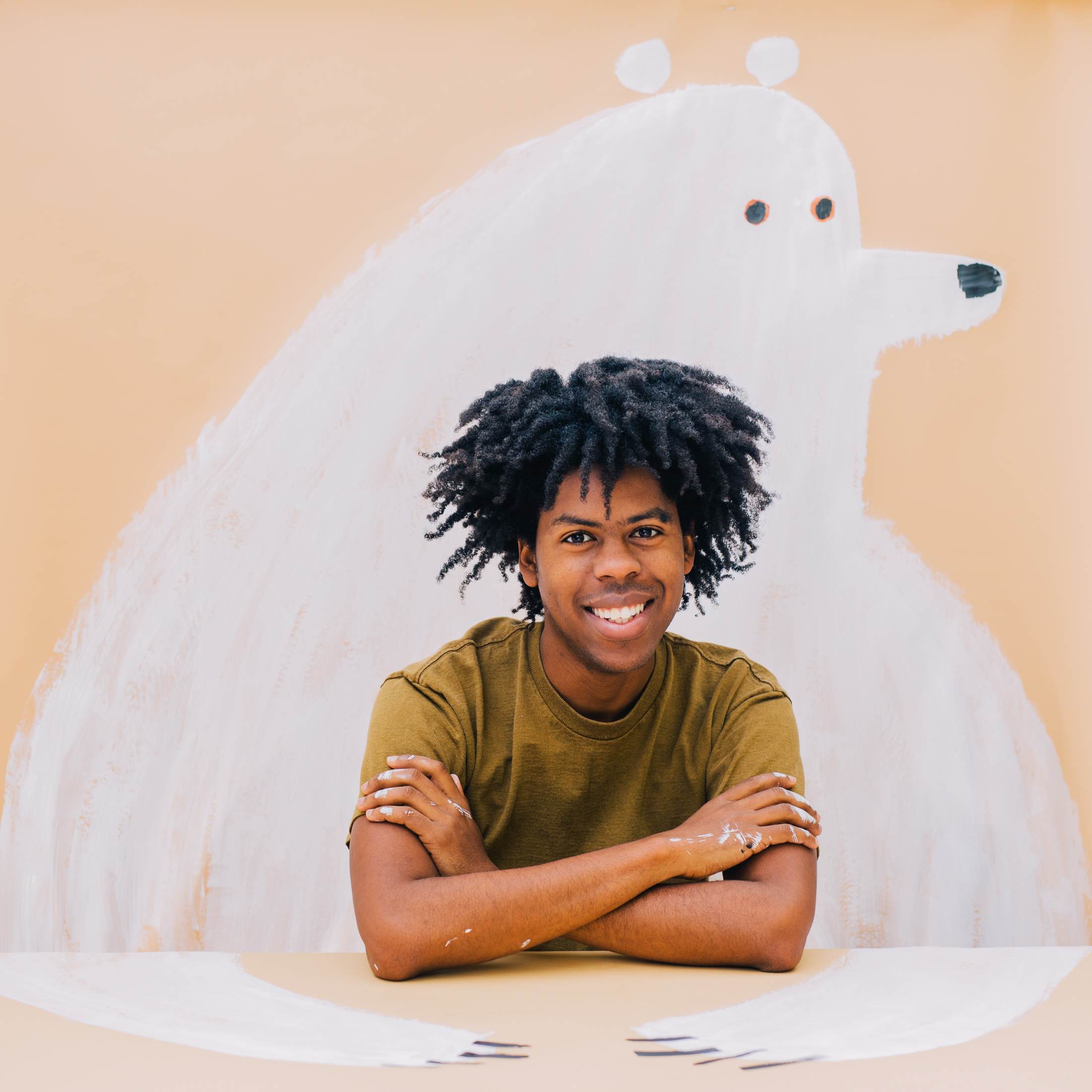 Christian Robinson's award-winning books for young readers include Josephine,which was a Coretta Scott King Honor Book as well as a Sibert Honor Book and Harlem's Little Blackbird, which was an NAACP Image Award nominee. He received a Caldecott Honor and Coretta Scott King Honor for his latest book, the Newberry Medal Winner and New York Times bestseller Last Stop on Market Street. This is his first book for Roaring Brook Press. theartoffun.com

"Using his signature, simple style, Robinson alternates scenes of the building and its interiors with shots that show the boisterously diverse kids' first day. A unique point of view makes this school book stand out." - Kirkus, Starred

"Robinson's naively styled paintings are the perfect complement to a warm, welcoming story... Sure to become a staple for first days of school everywhere." - Horn Book, Starred

"With bold illustrations featuring a diverse array of children and text that's ideal for reading aloud, this charming reversal of first-day-of-school nerves will delight little ones and help put their own anxieties at bay." - Booklist, Starred

"Anthropomorphization of the whole building is a new and promising approach for school-shy youngsters, and it'll make the already school-positive want to give their beloved school a hug." - The Bulletin of the Center for Children's Books, Starred

"Every so often, a book comes along with a premise so perfect, it's hard to believe it hasn't been done before; this is one of those books." - Publisher's Weekly, Starred