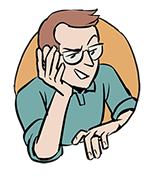 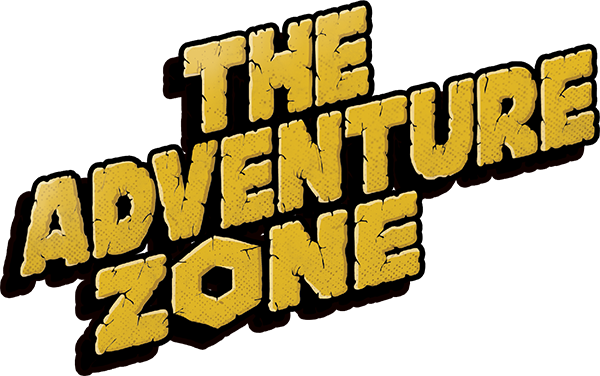 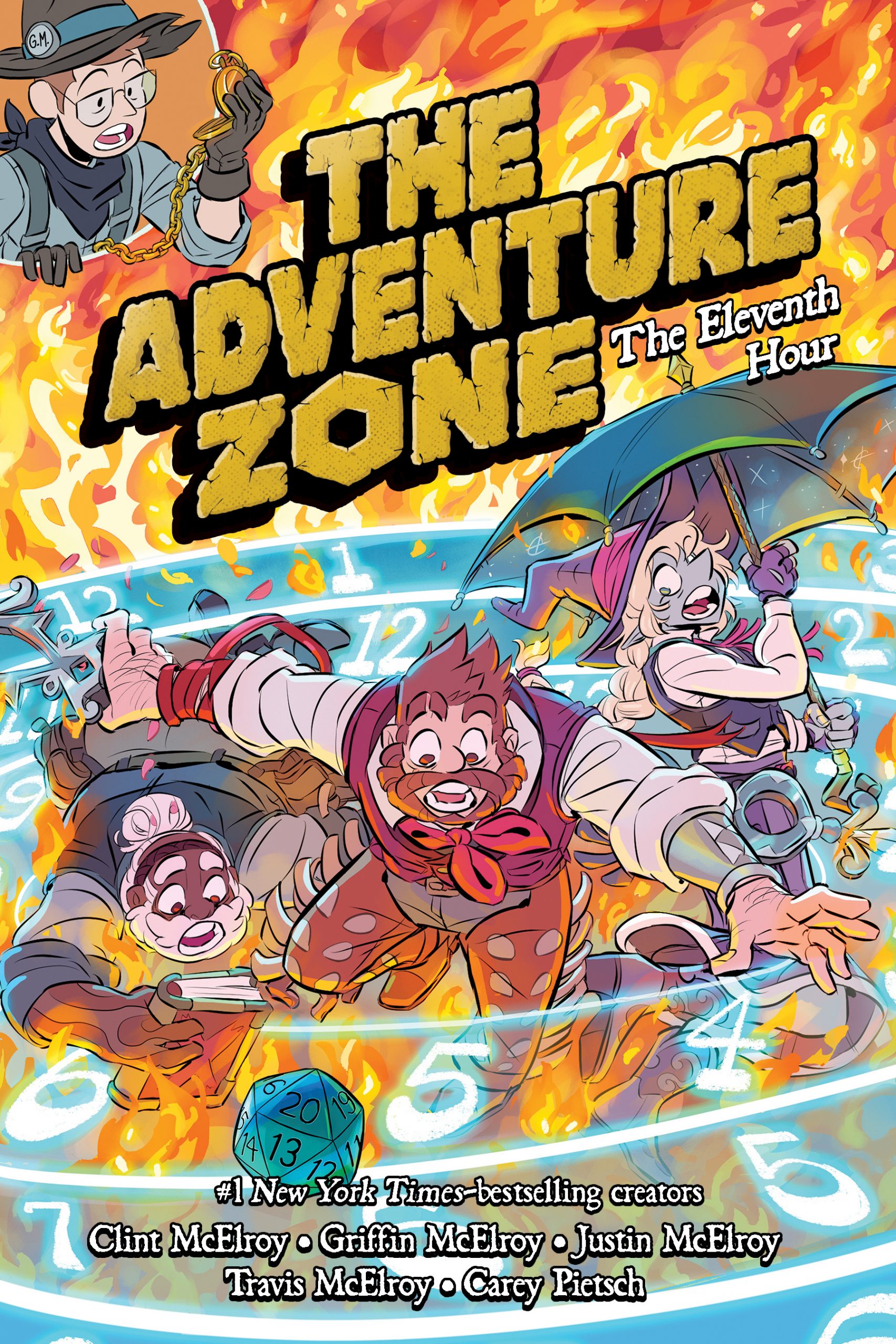 "Full of charm and snark and wit. Join the party!" 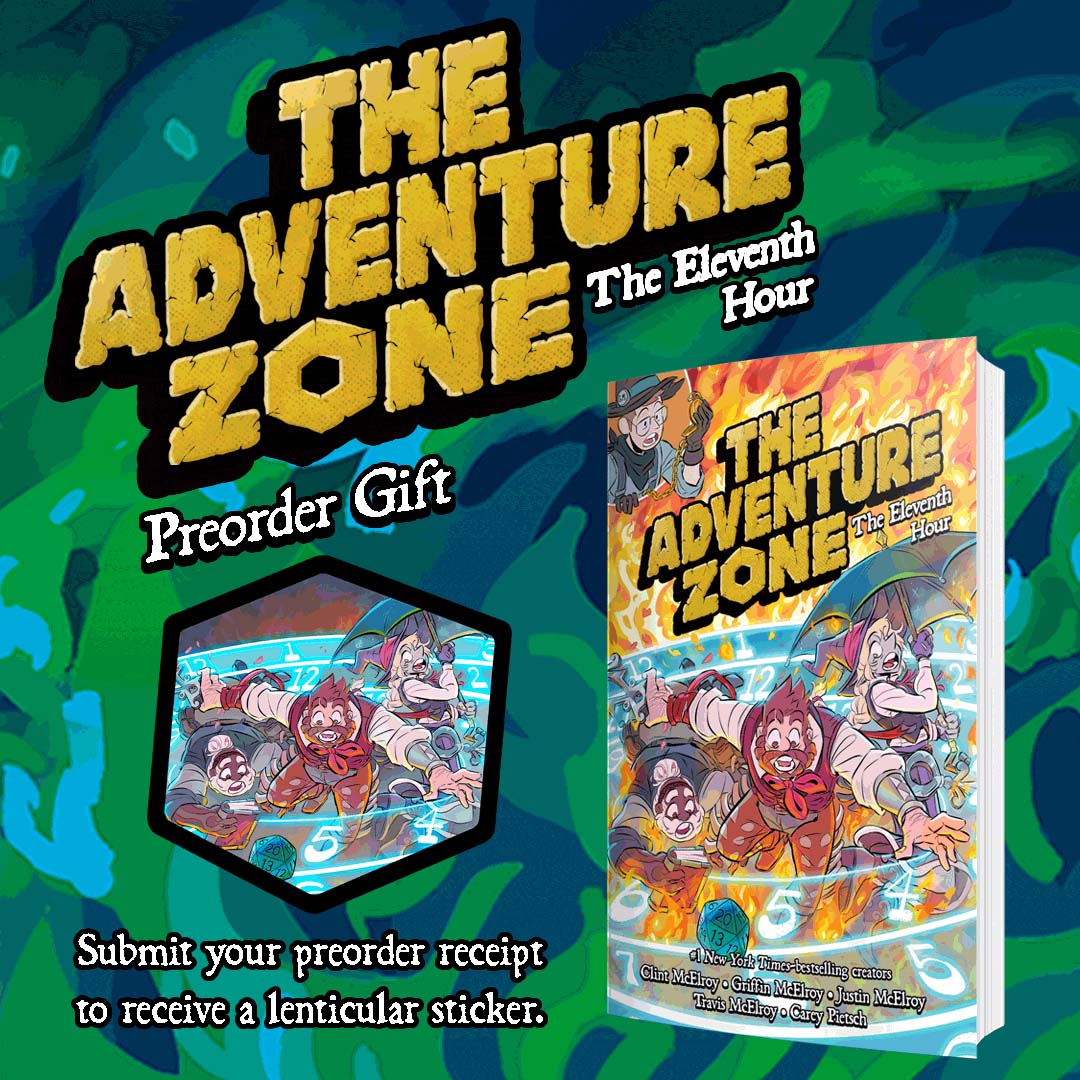 Preorder now and submit your receipt to receive a lenticular sticker! 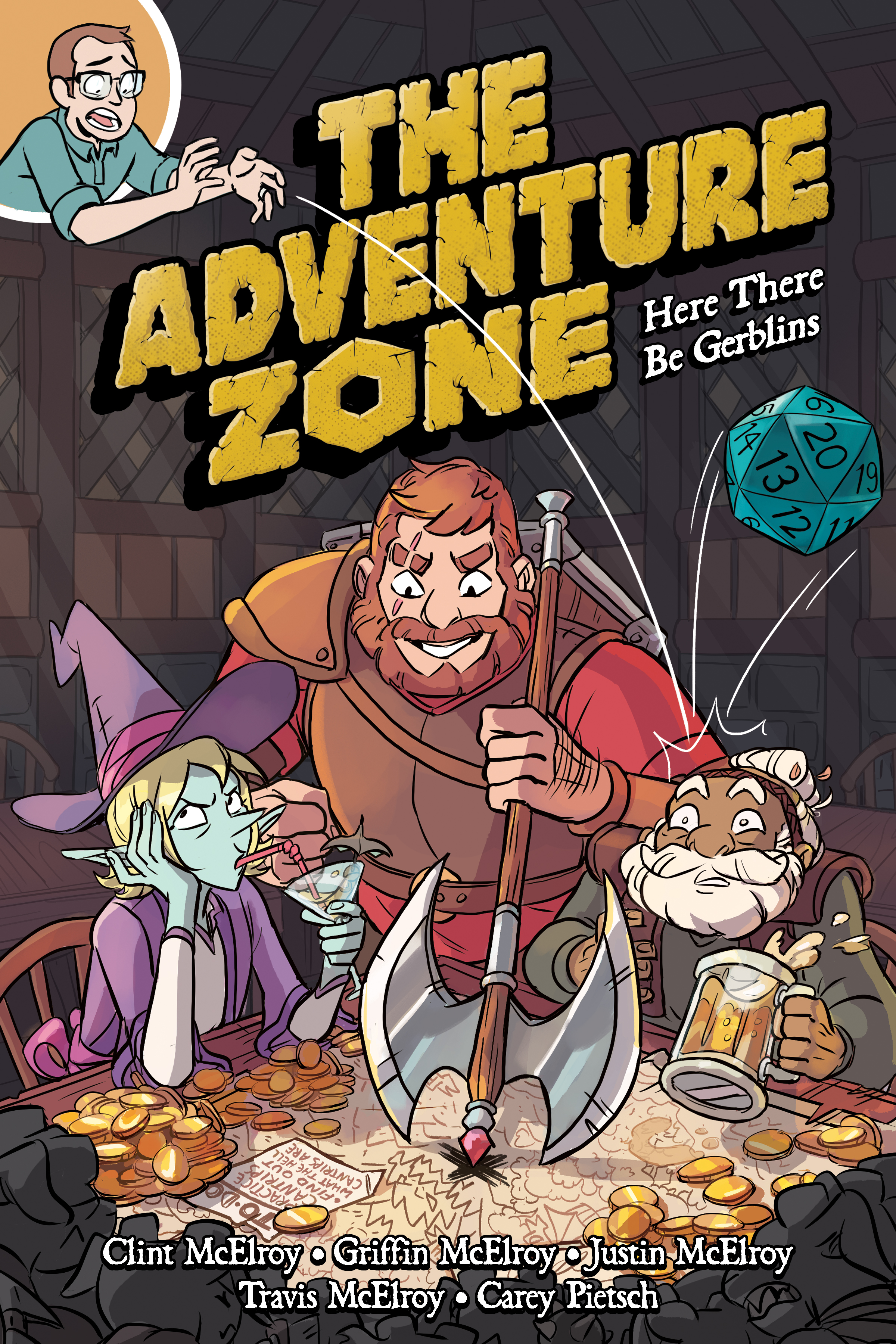 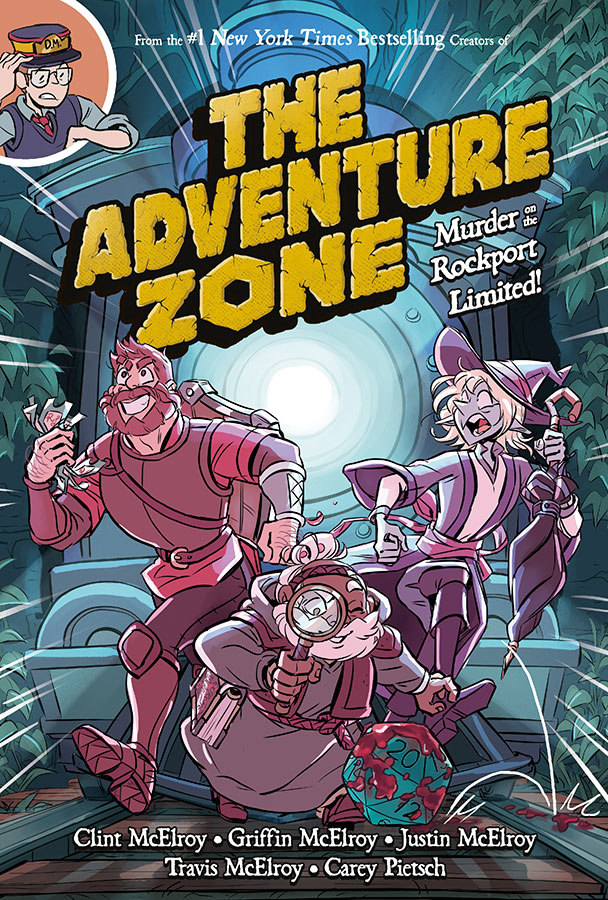 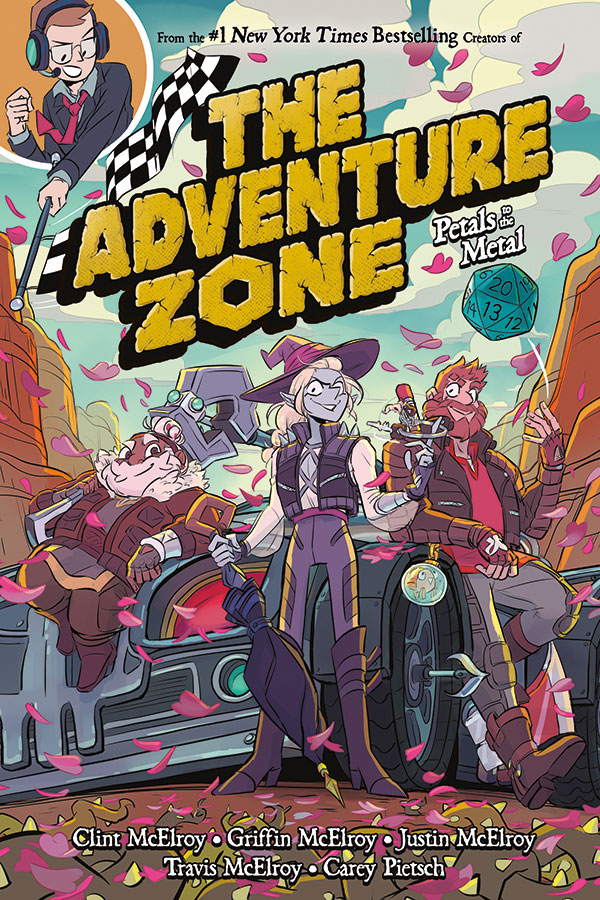 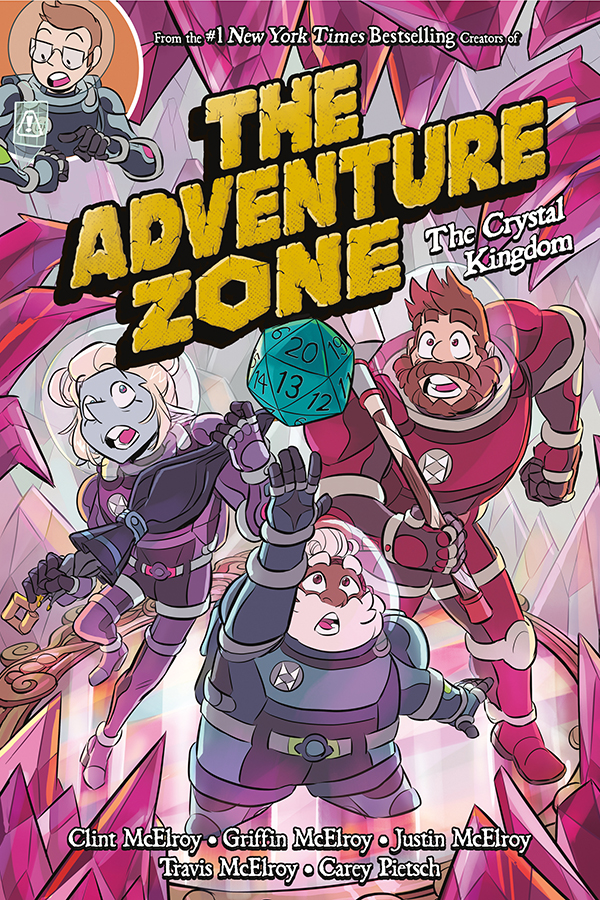 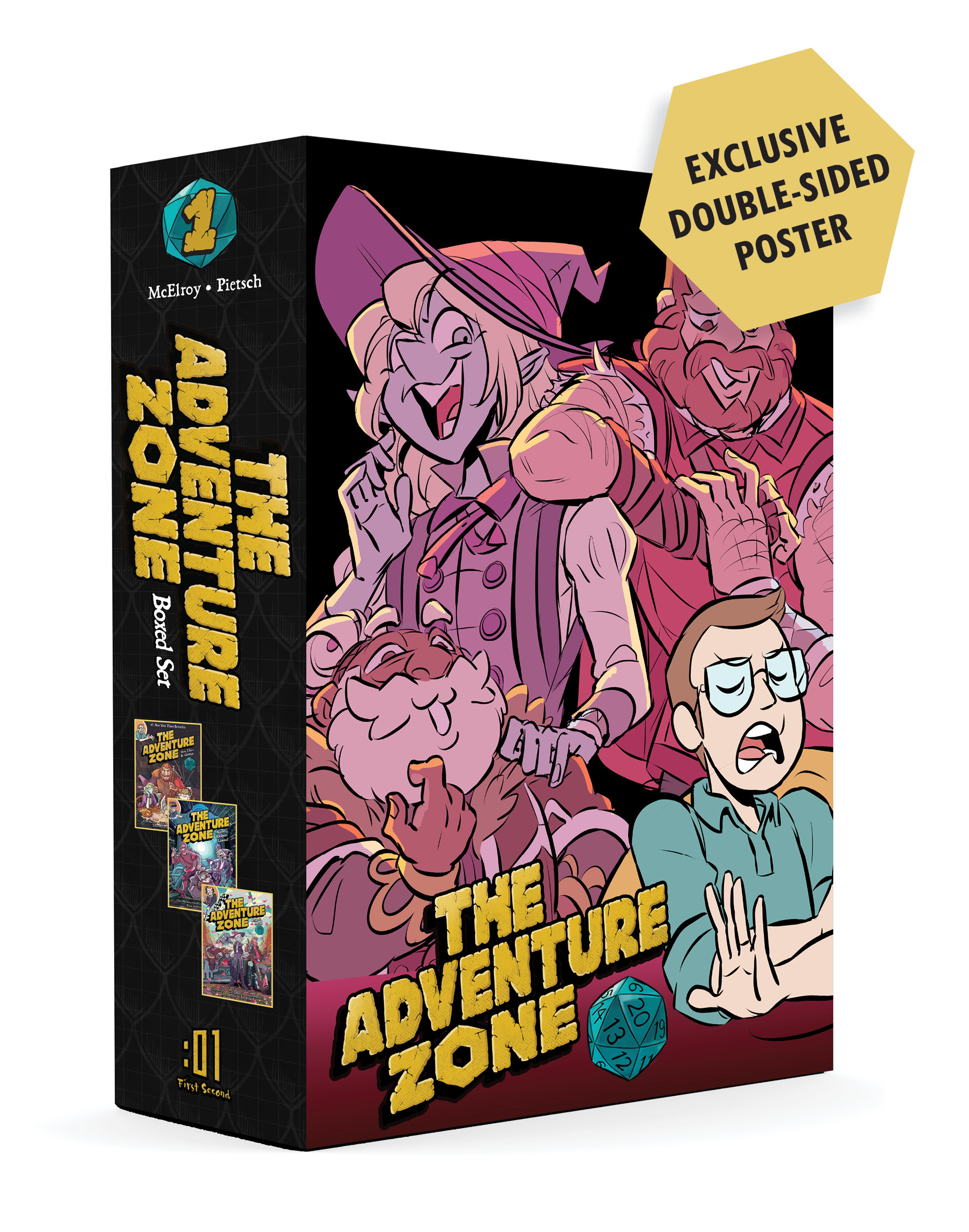 This deluxe boxed set collects the first three volumes of the New York Times–bestselling Adventure Zone graphic novel series from the McElroy brothers—Here There Be Gerblins, Murder on the Rockport Limited! and Petals to the Metal—plus an exclusive poster!

Join our hero-adjacent sort-of-comrades in arms Taako the elf wizard, Merle the dwarf cleric, and Magnus the human fighter on a grand and grandly hilarious adventure through gerblin-infested mountain lairs; a locked-room murder mystery on a speeding train; and a rollicking round of battlewagon racing, the world’s greatest high-stakes, low-legality sport.

“Gorgeous Art—the characters come to life! I am so happy that this graphic novel is a thing that exists in the world.”

“My excitement about this existing cannot be dwarfed by anything. You see what I did there.”

We’re as excited as a dwarf swimming in a sea of mead.

“The Adventure Zone is fun, hilarious, and also smart. Hey, guys, can I have a cameo next time?”

The show that started as a goof has become one of the most original and exciting fantasy narratives in recent memory.

Welcome to the Adventure Zone!

Welcome to the Adventure Zone!

Based on the blockbuster podcast where the McElroy brothers and their dad play a tabletop RPG and illustrated by cartooning powerhouse Carey Pietsch, The Adventure Zone: The Crystal Kingdom takes this #1 New York Times bestselling series to haunting new heights.

A desperate call for help interrupts holiday celebrations at the Bureau of Balance, and sends Taako, Magnus and Merle on a high-stakes mission to find and Reclaim a fourth deadly relic: a powerful transmutation stone, hidden somewhere in the depths of a floating arcane laboratory that’s home to the Doctors Maureen and Lucas Miller. An unknown menace has seized control of the stone, and is using it to transform the lab into a virulent pink crystal that spreads to everything it touches.

It’s only a matter of time before this sparkling disaster crash-lands, but in order to find the stone and save the whole planet from being King Midased, our heroes will have to fight their way through a gauntlet of rowdy robots and crystal golems, decide whether they can trust the evasive Lucas Miller, and solve the mystery of what—or who—has put them all in peril, before there’s no world left to save. 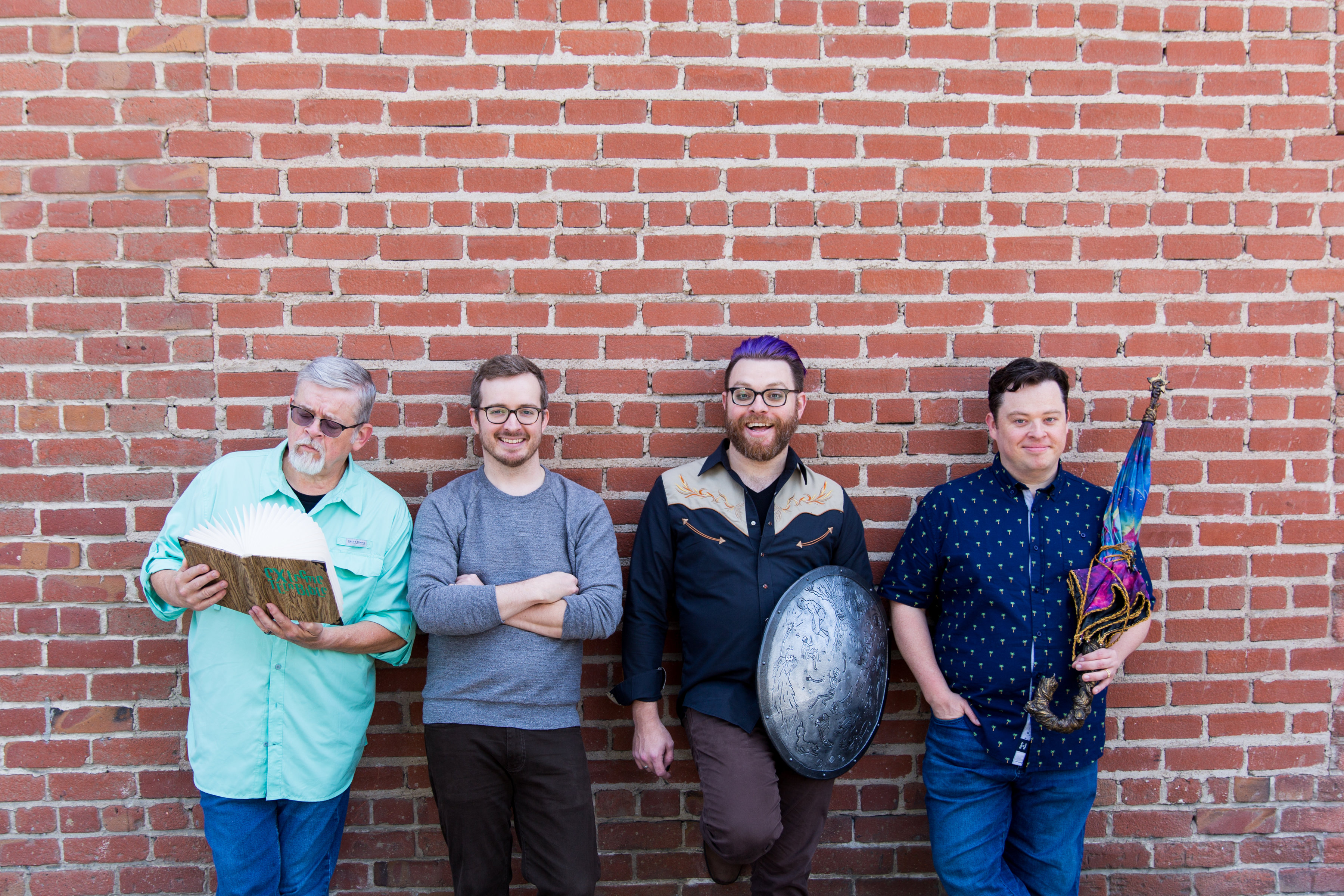 photo credit: Portraits to the People

Meet the McElroys! Clint was born first, which recent studies have shown is the best procedure for fathers and sons. Justin came along twenty-five years later, two weeks late, actually, which caused his mother, Leslie, some consternation and more than a little back pain. Three years to the day (yes, the very day) Travis came along, forever ruining Justin’s birthday, at least according to Justin. The decision was made to not have a third child born on November 8th, so Griffin arrived three-and-a-half years later on April 17th. There followed this decade and that, during which there was a lot of school, theater, broadcasting, video games, moving around the country and various and sundry monkeyshines. Then came a time for fewer monkeyshines, so a ton of marriages happened and people were added to the family branch. In the midst of all this begetting, podcasts began springing up in even greater abundance and their names were My brother My brother and Me (which spawned a popular tv show), sawbones, shmanners, rosebuddies, and a farcical romp called The Adventure Zone. 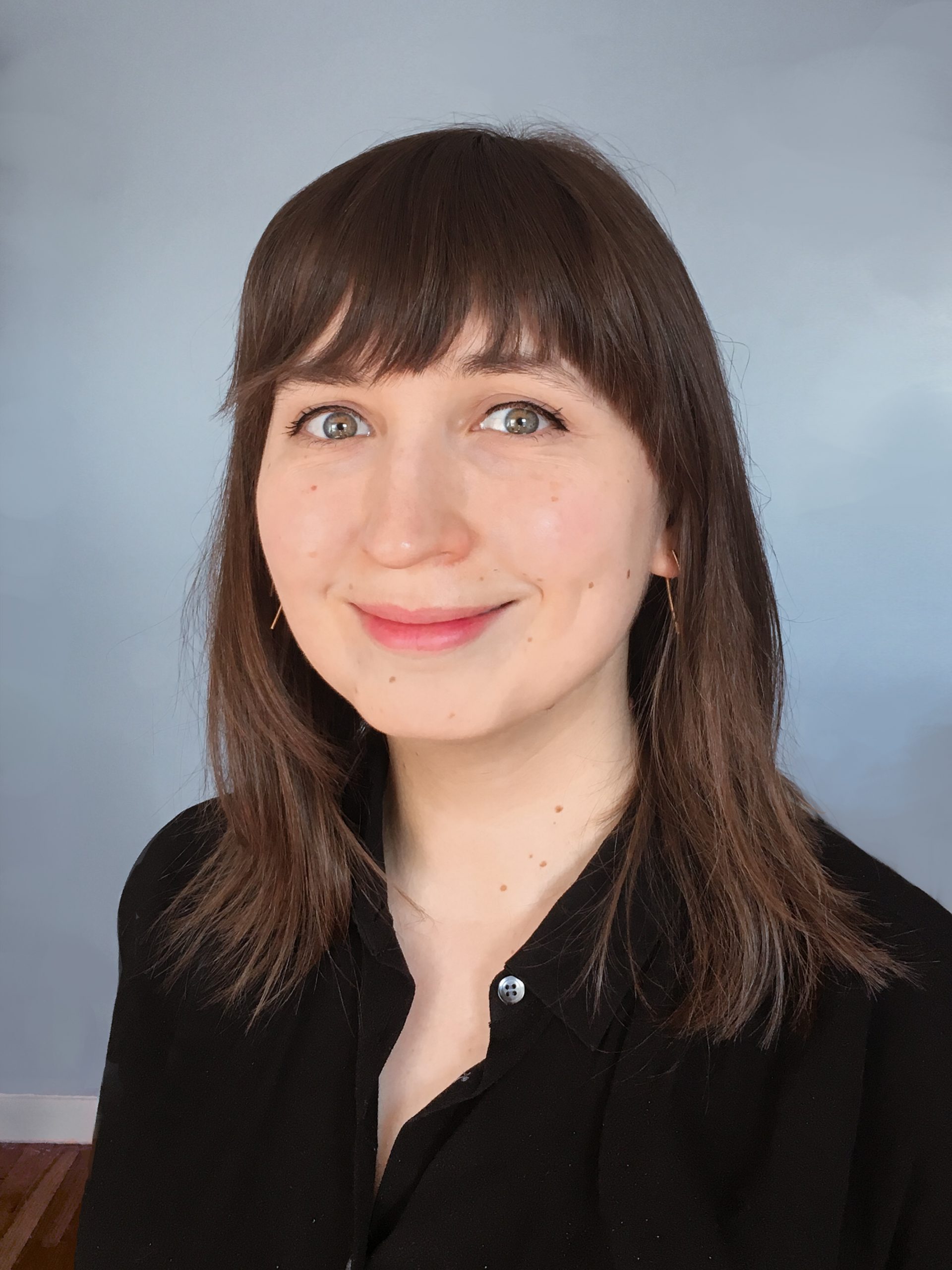 Carey Pietsch is a cartoonist based out of Brooklyn, New York. Her previous work includes drawing two arcs of the Lumberjanes series and the artwork for the Mages of Mystralia webcomic. Carey is also the author of Keepsakes and other original comics about magic and empathy. Along with brightening her workdays, The Adventure Zone got her to join a D&D campaign, where she’s currently playing a dragonborn sorceror who cares too much about romance novels. 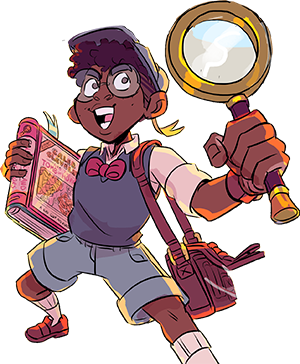