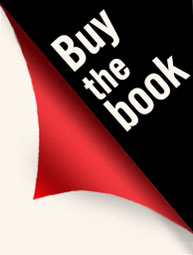 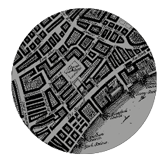 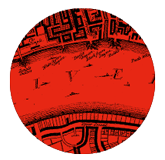 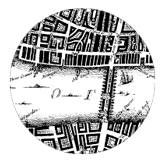 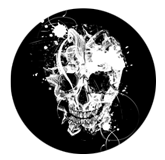 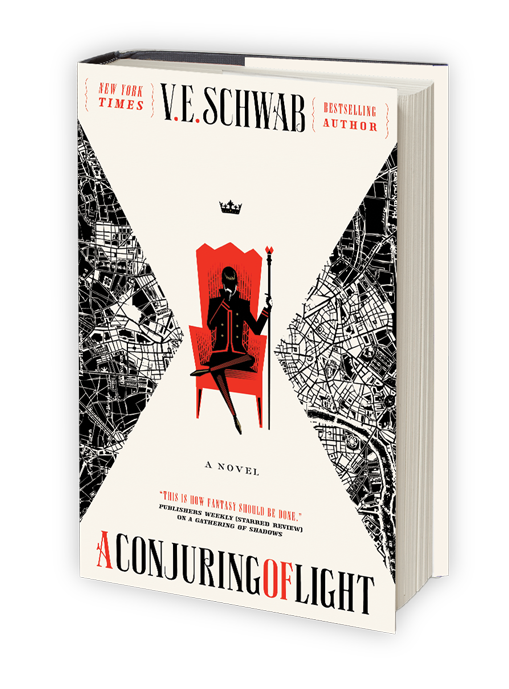 THE BALANCE OF POWER HAS FINALLY TIPPED…

The once precarious balance of power among the four Londons has reached its breaking point. Once brimming with the red vivacity of magic, darkness casts a shadow over the Maresh Empire, leaving a space for another London to rise.

Kell—once assumed to be the last surviving Antari—begins to waver under the pressure of competing loyalties. And in the wake of tragedy, can the Maresh Empire survive?

Lila Bard, once a commonplace—but never common—thief, has survived and flourished through a series of magical trials. But now she must learn to control the magic, before it bleeds her dry. Meanwhile, the disgraced Captain Alucard Emery of the Night Spire collects his crew, attempting a race against time to acquire the impossible.

WHO WILL TAKE CONTROL?

And an ancient enemy returns to claim a crown while a fallen hero tries to save a world in decay.

For more from V. E. Schwab:

Check out her Tumblr: veschwab.tumblr.com

Check out these fun fan-sites below: 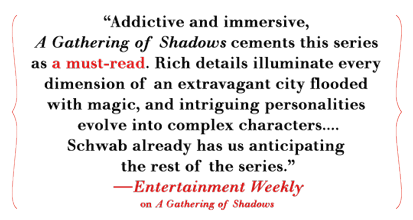 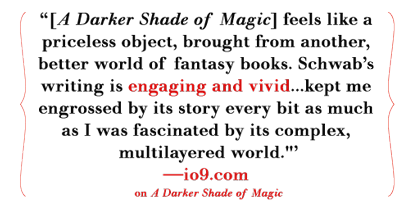