Kira Navárez dreamed of finding life on new worlds.
Now she has awakened a nightmare.

During a routine survey mission on an uncolonized planet, Kira finds an alien relic. At first she’s delighted, but elation turns to terror when the ancient dust around her begins to move.

As war erupts among the stars, Kira is launched into a galaxy-spanning odyssey of discovery and transformation. First contact isn’t at all what she imagined, and events push her to the very limits of what it means to be human.

While Kira faces her own horrors, Earth and its colonies stand upon the brink of annihilation. Now, Kira might be humanity’s greatest and final hope…

Add to your Goodreads To-Read shelf 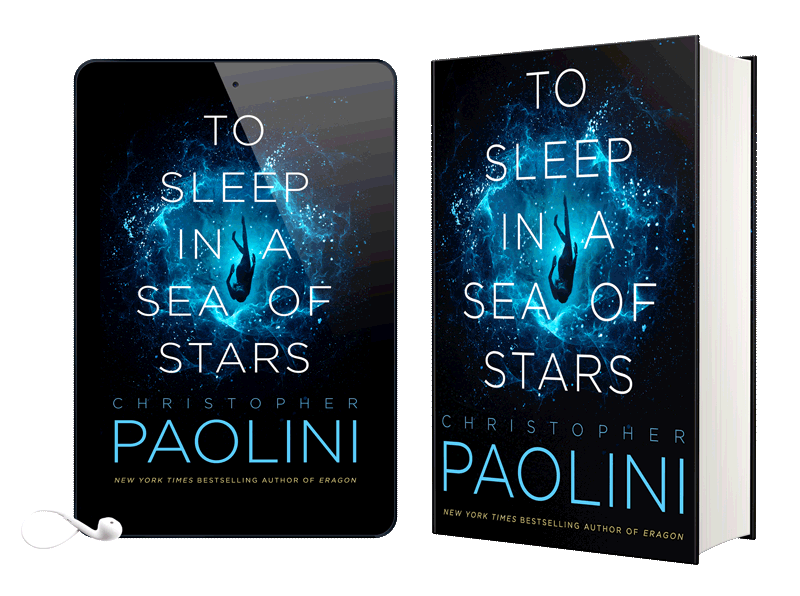 “Paolini is a spellbinding fantasy writer.”

“A breathtaking and unheard-of success.”

“Christopher Paolini is a true rarity.” 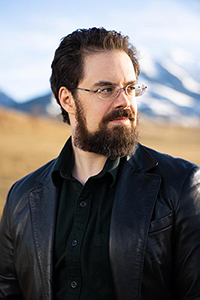 Christopher Paolini was born in Southern California and has lived most of his life in Paradise Valley, Montana. He published his first novel, Eragon, in 2003 at the age of 19, and quickly became a publishing phenomenon. His Inheritance Cycle—Eragon and its three sequels—have sold nearly 40 million copies worldwide. This is his first adult novel.

To Sleep in a Sea of Stars audiobook is narrated by Jennifer Hale. 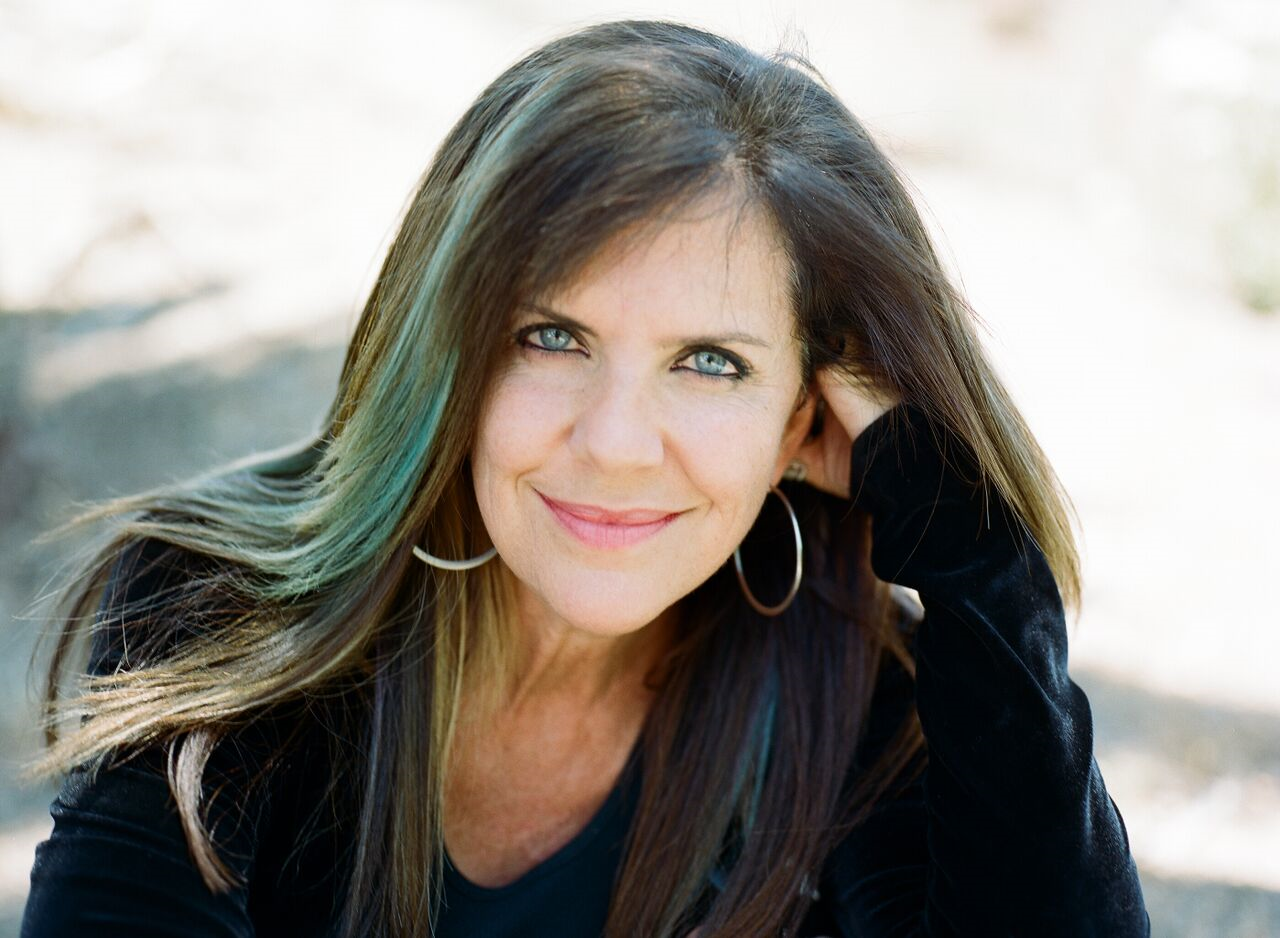 Voice actress Jennifer Hale is best known for her roles as Commander Shepard in the Mass Effect video game series, Rosalind Lutece in BioShock Infinite, as well as several roles in The Powerpuff Girls, Justice League, Avengers Assemble, and the Emmy award–winning Lost In Oz. This is her first audiobook. 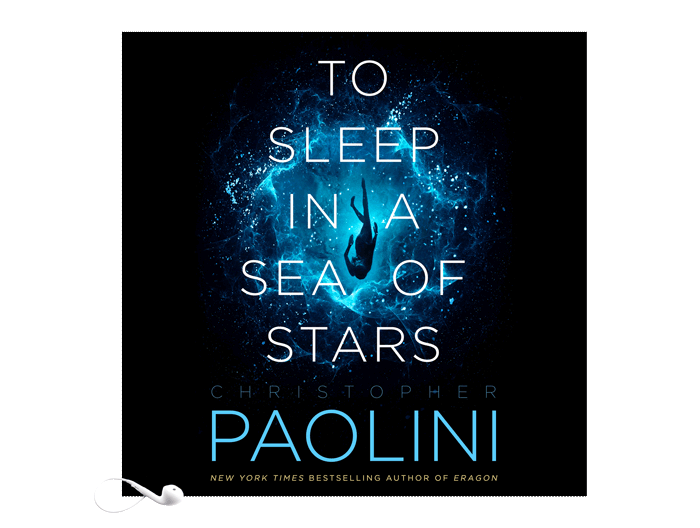 On Growing and Changing as a Writer

How Did You Come Up With The Title for To Sleep in a Sea of Stars?

Get To Sleep in a Sea of Stars wallpaper here. 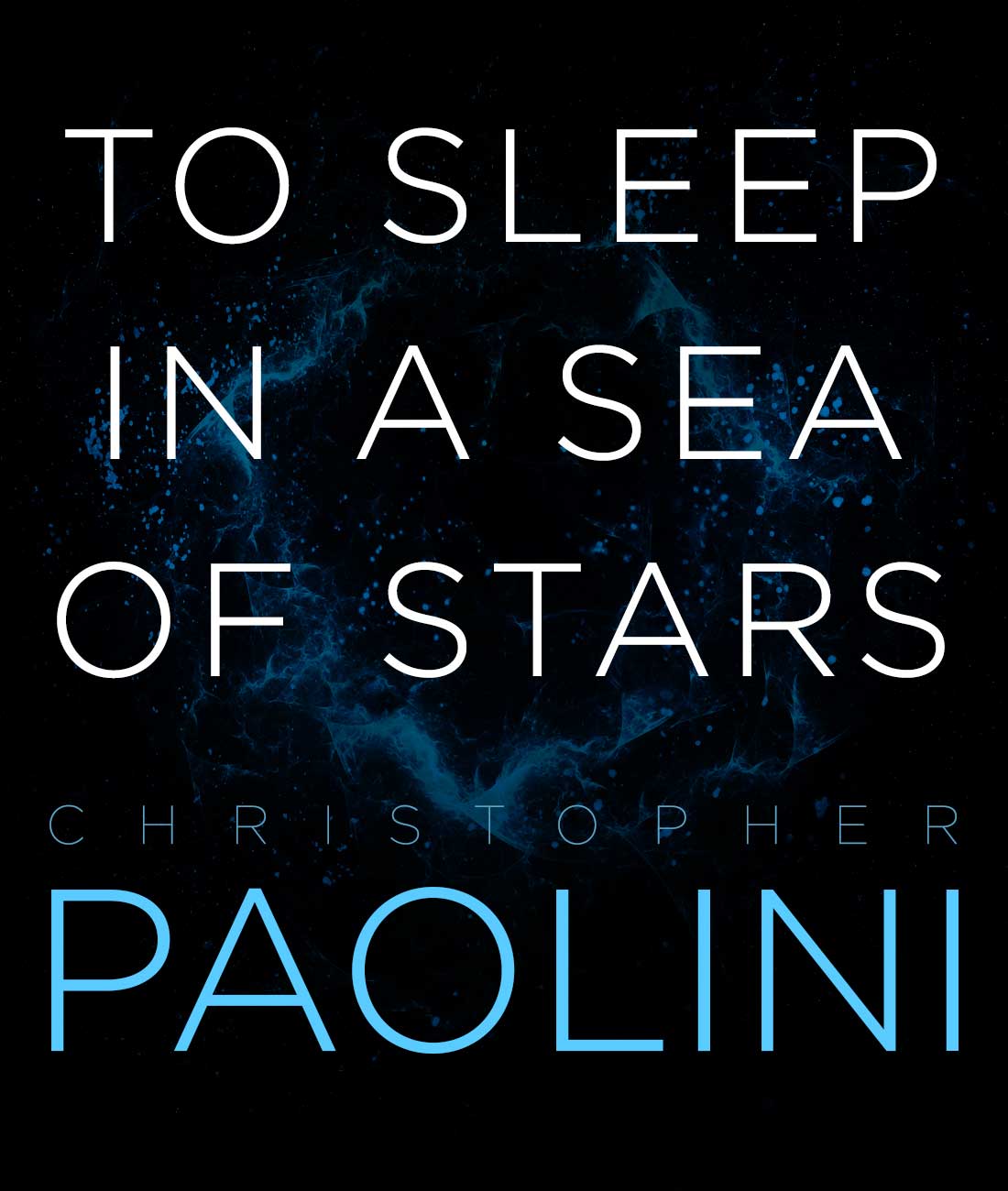